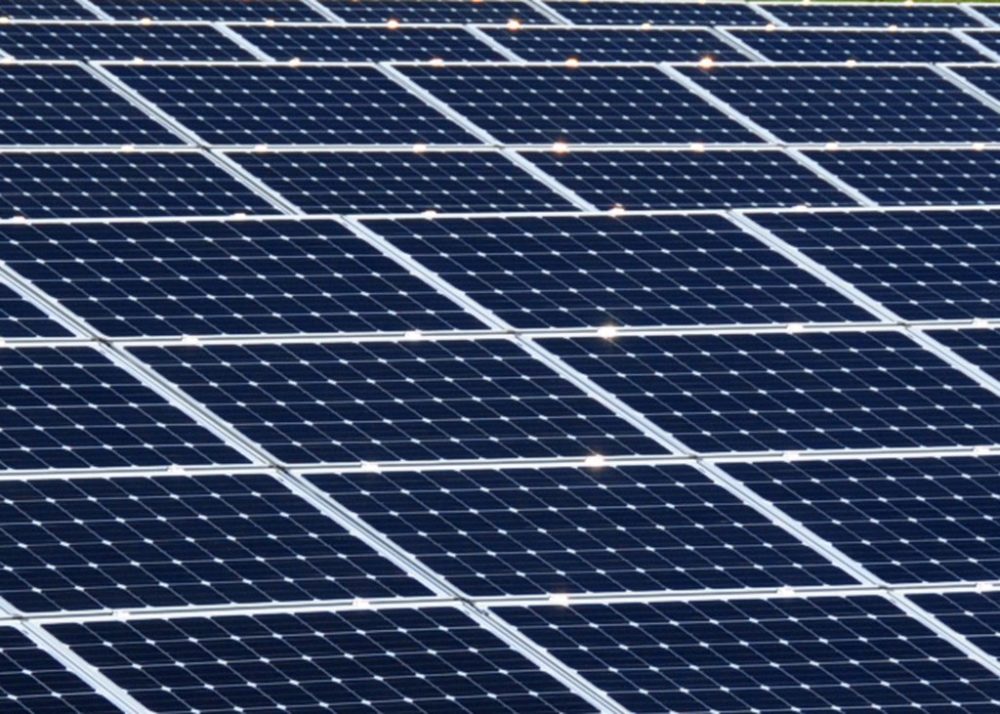 Officials with the company are warning, though, that without policy changes it could be a last gasp for residential solar subscriptions in the state.

CleanChoice Energy is marketing 20 megawatts of new community solar capacity from 15 projects owned and operated by AltusPower America, a Connecticut developer. The rollout is enough to add about 3,550 subscribers to the 10,000 or so Minnesota households that already participate in community solar.

While households make up the vast majority of subscribers to Minnesota’s nation-leading community solar program, most of the power goes to larger customers such as schools, businesses and local governments. As of February, residential subscribers accounted for 84% of subscriptions but 11% of electricity.

The hassle factor is a big reason why most community solar developers have focused on larger customers. It takes a lot less time and effort to find a small handful of organizations to each take up to 40% of a project than it does to round up hundreds of residential subscribers to buy the same capacity.

CleanChoice eliminates a lot of that hassle for developers by selling and managing subscriptions for their projects through an online portal. The Washington, D.C., energy marketing company expects to hit 10,000 subscriptions in Minnesota by the end of the year.

“We have been busy in Minnesota,” said Laura Pagliarulo, CleanChoice’s senior vice president of community solar and commercial sales.

But even CleanChoice’s streamlined model is limited by new reimbursement rates that took effect last year. Regulators now apply a “value of solar” rate based on a complex methodology that’s meant to more accurately reflect what the power generated is worth to the utility’s grid and customers.

The 15 projects being marketed for AltusPower were approved before the new, lower reimbursement rates took effect. Going forward, community solar owners are less likely to market to residential consumers, she said.

The Minnesota Public Utilities Commission created a 1.5-cent residential “adder” last October, but it’s unclear whether the bonus payment will be enough to interest developers in courting residential customers. Pagliarulo said project owners are shifting to focus on commercial and nonprofit subscribers.

The lower reimbursement rates also hurt the company’s ability to offer subscribers savings on their electricity bills, she said. Without the promise of slightly lower utility bills, community solar becomes a harder product to sell to consumers looking for a deal.

John Farrell, director of the Energy Democracy Initiative at the Institute for Local Self-Reliance, said without the residential adder “it would probably be impossible to do any significant residential customer development.” The problem may have to do with how the value of solar is calculated, he suggested.

During the last regulatory process over the value of solar, several issues were raised, Farrell said. Tweaks to the methodology and improvements in the implementation of the value of solar might lead to a higher valuation, he said.

Despite the potentially bleak future for residential community solar, Pagliarulo said Minnesotans have embraced the concept and CleanChoice Energy’s easy sign-up process. She expects the new capacity will sell out within four months.

“This has been a good state for us,” she said.