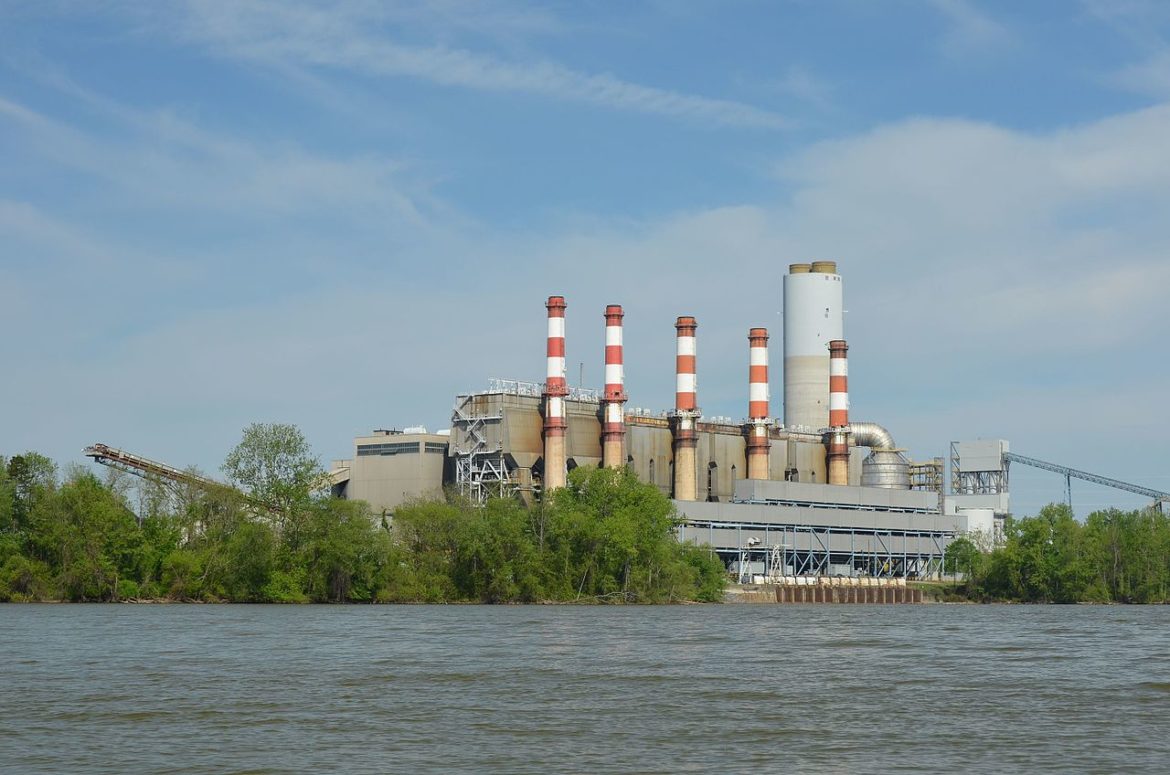 Clarification: Securitization supporters think the tool could reduce storm repair costs paid by consumers by 15-20% but the overall impact on utility bills was unclear. An earlier version of this story contained a quote that did not distinguish the two.

A controversial ratemaking bill in North Carolina contains a little-discussed section that — if amended — could offer a financing model to help Duke Energy close its coal-fired power plants sooner rather than later.

The Duke-backed bill cleared the state Senate this month, but its pace has slowed in the House, primarily because of another provision that would allow upfront, annual rate hikes over multi-year periods.

Clean energy advocates say lawmakers should sideline the bill’s ratemaking section and explore broadening the securitization tool to allow Duke to refinance the debt on its aging coal fleet.

“Securitizing these assets can get a bunch of expensive, dirty energy off the grid,” said Dave Rogers, Sierra Club’s senior Beyond Coal representative for the Carolinas, “and do that while saving customers money.”

Duke Energy spent an estimated $571 million last year responding to hurricanes Florence and Michael, and Winter Storm Diego, according to nonpartisan legislative staff. Securitization would allow the utility to recover those expenses right away, rather than waiting for its next rate case.

The utility and its ratepayers would pay lower interest rates on the bonds than the regulated monopoly’s guaranteed rate of return on equity, currently 10%.

“The [point] is to save consumers money,” said Sen. Bill Rabon, a Republican from Brunswick County and a lead sponsor of the bill, during a committee hearing. “Bonds get a lower rate.”

While clean energy advocates oppose the bill’s ratemaking section, most haven’t protested its securitization language. But, said Cassie Gavin, the lobbyist for the North Carolina Sierra Club, “we don’t see why it should be so limited.”

Gavin and other advocates say Duke could use securitized bonds for other uses, including paying off the debt on its fleet of decades-old coal-fired power plants, allowing the utility to shut them down years ahead of schedule.

The company has closed or converted half of its coal-fired power plant fleet since 2011 and plans to close five more units in the next five years. But its latest long-range plans show it will keep 15 units running until they have fully depreciated, in many cases past 2033. One 844-megawatt facility west of Charlotte, called Cliffside 6, is slated to operate until 2048.

“The depreciation book life was used as a placeholder for future retirement dates for coal assets,” Duke writes in its latest 15-year plan.

While some of these larger boilers run frequently, the smaller ones are seldom used, according to documents filed with regulators. Four Roxboro units near the Virginia border, for example, ran a quarter of the time on average over the last 12 months.

Advocates argue keeping these plants open until their value has fully depreciated is uneconomical, with their ongoing costs increasingly more expensive than building new renewable generation or other sources of power.

But even if North Carolina utility commissioners agree, they have only two ways to solve the problem: demand that investors absorb unrecovered capital costs or pass the costs through to ratepayers who no longer benefit from the plant, usually on an accelerated basis.

As Sierra Club and Rocky Mountain Institute point out in a recent report, “The former is unattractive to the utility, which was authorized by regulators to invest in and operate the plant and may not be able to absorb a loss without a credit rating impact. The latter is unattractive to ratepayers, who may either face rate increases to pay down debt or are compelled to pay for power plants that are no longer in service.”

‘Popping up across the country’

Securitization helps solve this dilemma, avoiding a total loss to shareholders as well as a shock to ratepayers. More than 20 states have used the tool for other purposes, including storm recovery expenses and paying off debt on abandoned nuclear plants. This year, Colorado, Montana and New Mexico have enacted laws to use securitization to close coal plants early.

“It’s something we’ve seen popping up across the country a lot lately,” said Peter Ledford, general counsel with the North Carolina Sustainable Energy Association. “Not only do you get the capital assets off the books, but then you don’t have to deal with operations and maintenance and fuel expenses.”

Some utilities, like Xcel Energy in Colorado, plan to reinvest the bond proceeds into building new renewable projects, part of a plan approved by regulators last summer. This “fuel for steel” exchange rewards shareholders, who don’t profit off of the cost of fuel but do profit off the capital-intensive renewable asset.

“It’s one of the big reasons why Xcel is moving in this direction,” said Sierra Club’s Rogers. “It isn’t some ideological shift toward realizing there’s a climate crisis.”

Even in the midst of this “securitization fever,” utilities still prefer accelerated depreciation, Utility Dive has reported. But asked about the option for its North Carolina coal plants, Duke didn’t reject the idea out of hand.

“Securitization can be used in the context of plants that are retired earlier than expected,” company spokeswoman Grace Rountree said by email, “but we would want to thoroughly vet any early retirements with all of our impacted stakeholders as a threshold issue before moving forward on trying to secure tools to accomplish those retirements.”

Still, Rountree declined to say whether the company would support a stand-alone measure on securitization, and senators voted down the idea 28-19 last month. A House committee, meanwhile, could take up the bill in the coming weeks. In that chamber, Gavin said, “I think anything could happen.”