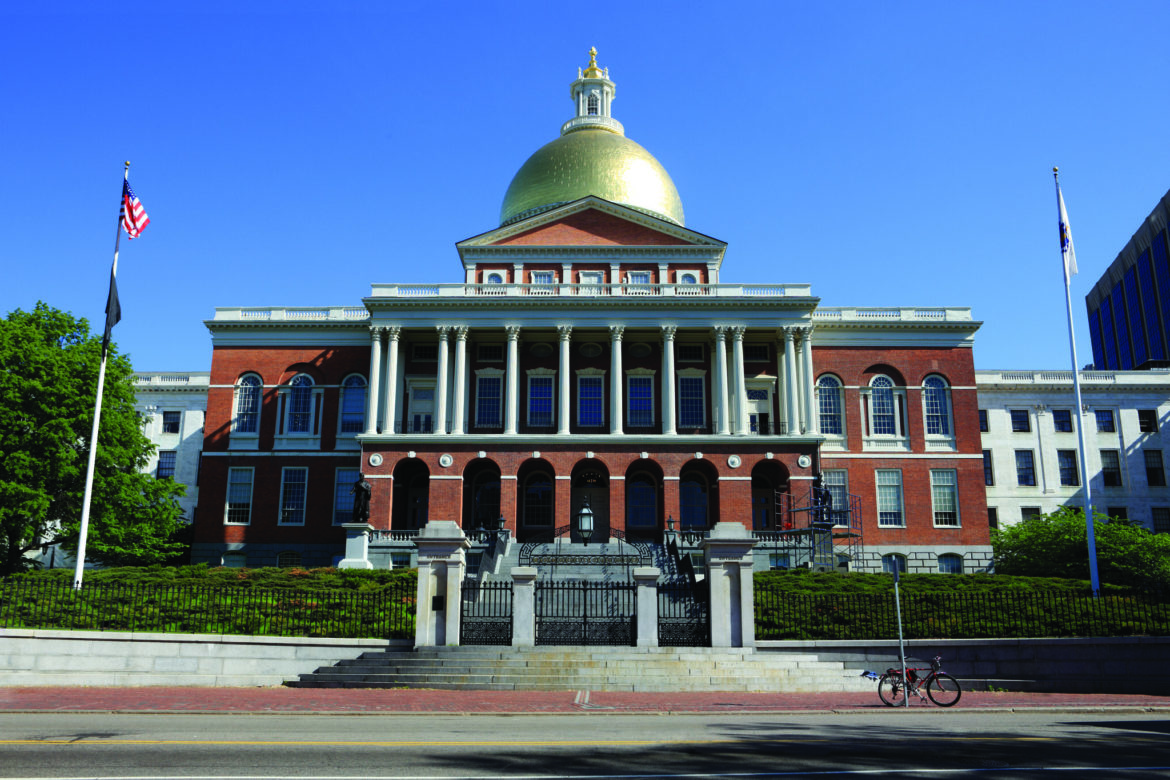 A bill in the Massachusetts House that promises $1 billion in grants to promote clean energy and climate adaptation is getting a lot of attention in the state. Some environmental activists, however, worry that the initiative would do little to reduce carbon emissions and could even slow progress on climate change mitigation.

The plan, known as GreenWorks, was first laid out in broad strokes by House Speaker Robert DeLeo in February. The announcement sparked excitement because the House has traditionally been unwilling to take bold action on climate change issues, said Deborah Donovan, Massachusetts director of the Acadia Center, a nonprofit that advocates for solutions to climate change.

A detailed bill (HD4234) was filed by Rep. Thomas Golden at the end of May. The legislation calls for a $1.3 billion commitment over 10 years. The money would be used to provide grants for municipalities for projects including the construction of microgrids, development of renewable energy projects, acquisition of electric vehicles, and implementation of infrastructure projects intended to improve resiliency to climate change.

The goals of the bill are laudable, environmental advocates agreed. However, there is concern about the intended funding mechanism. The program would be funded by the sale of bonds, an approach that gives the governor a lot of discretion to spend the money when and how he would like.

Of the total budget laid out for the program, about $300 million is designated to specific categories of projects. The remaining $1 billion, however, can be used on any of the goals listed in the bill. The governor can choose how much to raise and spend in any given year, and can allocate more or less money to different types of projects depending on the administration’s priorities.

This uncertainty is not good enough, Donovan said.

“We’re working with the Legislature to make it clear that we need more than an empty bag that could maybe get filled,” she said.

There is also reason to believe that current Gov. Charlie Baker, who will be in office through 2022, would be inclined to focus much of the GreenWorks spending on climate adaptation measures. Baker has proposed a small increase in the excise charged on real estate transfers; the revenue generated would fund infrastructure projects aimed at improving communities climate resiliency.

Baker’s bill, however, will face strong opposition from the real estate industry and is unlikely to pass, Cronin said. It is reasonable to believe, he said, that the governor would be eager to use GreenWorks funds to achieve those same goals, rather than focusing on efforts to boost clean energy.

Furthermore, the bill’s focus on municipal projects limits its potential to have a meaningful effect on carbon emissions, Cronin said. The new program would offer grants to municipal clean energy projects in two major areas: It would provide money to upgrade town vehicles from gas to electric, and it would fund the installation of microgrids connected to renewable energy sources.

But municipal vehicles and buildings generate such a small fraction of total emissions that these measures can’t really have much overall impact, Cronin said.

“The scope is way too narrow,” he said.

Perhaps the major concern though, is that the passage of this bill could make the House complacent and prevent the Legislature from passing more robust clean energy measures this session.

“There is a risk that, if this goes through, nobody else in the House will be able to move anything else because DeLeo says, ‘We’ve checked that box this year,’” Donovan said.

There are reasons to believe there might be some appetite for more legislative action, however, some said. Nancy Goodman, vice president for policy at the Environmental League of Massachusetts, agrees that the GreenWorks bill is not sufficient to reduce carbon emissions as much as necessary. But she is hopeful more proposals are in the works.

“My sense is that there is interest in doing more and legislative leaders have indicated that as well,” she said.

And Donovan gets the sense that the House’s traditional reluctance to deal aggressively with climate change issues may be changing.

“The membership now is different than it was in the last session,” Donovan said. “There are a lot of very active, progressive freshmen in particular in the House that are really very devoted to addressing climate change.”