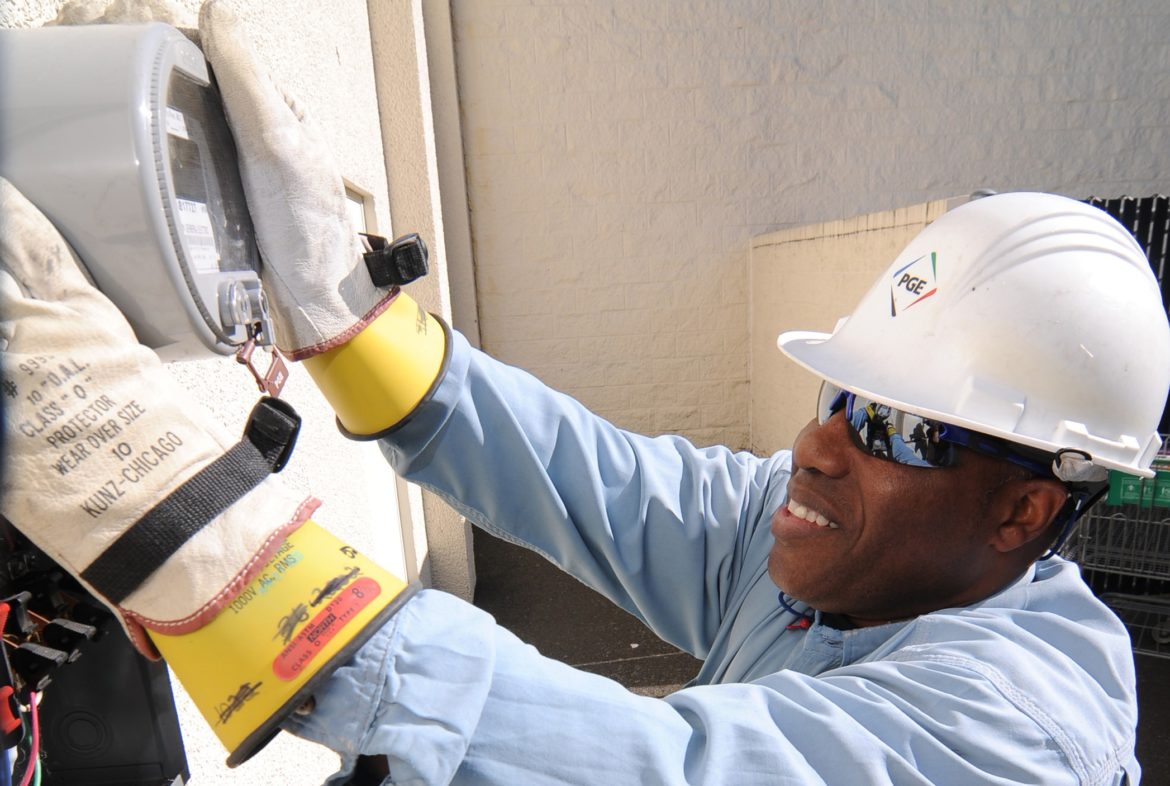 A study from the Illinois Citizens Utility Board suggests that low-income customers may pay more than their fair share for electricity.

Illinois’ low-income electric customers are using less of the state’s costliest and dirtiest power than their higher-income counterparts, a new study shows.

The findings affirm a theory that was almost impossible to test before smart meters became common in Illinois, providing far more granular data on electricity usage than traditional analog meters. Illinois is one of the few states in the country that allows researchers access to smart meter data that’s been stripped of customers’ identifying information.

“One of the reasons that we’re doing this is to show what’s possible when you have access to real data,” said David Kolata, executive director of the Illinois Citizens Utility Board. CUB analysts conducted the study using smart meter data from the summer of 2018 for about 2.5 million Illinois electric customers.

After standardizing the data, which came from ComEd and Ameren — Illinois’ two regulated utilities — the researchers found six groups, or “clusters,” of customers. Each cluster had a distinct pattern of electricity consumption, based on how much electricity they used each day and when that use peaked. The researchers compared those clusters to data from the U.S. Census Bureau’s 2017 American Community Survey. By using geographic identifiers, they were able to determine probable demographic characteristics of each cluster of customers.

Two clusters used less electricity, with a flatter overall pattern of use, than most of the other groups, meaning they contributed less to the grid’s peak load than most other customers.

Based on the Census Bureau data, these customers are more likely to be low-income residents of Chicago’s denser areas, the researchers found. “All told, more than 50% of ComEd low-income customers have a flat, low-volume usage profile,” the report says.

The findings have several implications, beginning with rate design. “I think what this leads to is, let’s rethink our rates,” said Dick Munson, who works to advance clean energy in the Midwest for the Environmental Defense Fund. Implementing time-dependent rates — like real-time or time-of-use pricing, both of which charge different electricity rates at different times of day — would help ensure that customers who use the most electricity pay for it, he said. It could also encourage people to use less electricity at peak times, which would likely help bring overall system costs down.

There are also implications for energy efficiency programs and environmental analyses, Kolata said. For example, the data can help researchers determine neighborhoods that tend to use electricity less efficiently than others, indicating where utilities should focus efforts to increase participation in programs like demand response. On the flipside, it could show where customers tend to be especially efficient, helping researchers and utilities understand what’s successful about those areas so they can encourage similar behavior elsewhere.

Going forward, Kolata said, the researchers will use emissions data from PJM and MISO, the two interstate grid operators that cover Illinois, to correlate the smart meter data with environmental costs to the system. They could then figure out, for example, what environmental benefits might result from changing load shapes for certain clusters of customers.

“We’re still in the early stages,” he said. “Now we’re going to start getting into the implications.”

The fact that the CUB researchers were able to access the smart meter data in the first place was significant in itself. Utilities are often protective of usage data, and it takes regulatory action to make it available.

At the urging of consumer groups like CUB and the Environmental Defense Fund, the Illinois Commerce Commission ruled in 2017 that Illinois utilities have to allow researchers access to this data using a “15 by 15” rule to protect privacy: Customers’ location can’t be included in the data if 15 or fewer customers live in a given area, or if a customer represents 15% or more of the load in that area. Because of this rule, most of the data used in this study from Ameren was provided at a municipality level; ComEd’s data was provided at the more detailed level of customers’ nine-digit ZIP codes, since ComEd’s service territory is much denser than Ameren’s.

“One of our hopes here is to highlight what can be done” with smart meter data, Kolata said, adding that he hopes this kind of work can put pressure on other states to take measures like Illinois’. “This data is being collected and there’s an enormous value,” he said. He’d like to see several organizations — including the National Association of State Utility Consumer Advocates, the National Association of Regulatory Utility Commissioners, and the Edison Electric Institute, which represents investor-owned utilities — team up and determine a plan for states to make their smart meter data available.

The National Association of State Utility Consumer Advocates hasn’t taken up the issue at the national level at this point, David Springe, the organization’s executive director, wrote in an email. “Data policy is being dealt with state by state and I can’t say I’ve heard any general consensus,” he said, adding that it’s “certainly worth consideration.”

Kolata presented the results of the study at the organization’s mid-year meeting in June. “We were approached by folks in numerous states to get our thoughts on how best to get access to this type of data,” he said afterward. “There was universal agreement that we need better access to data across the country so we can determine any potential differences between jurisdictions, states and utilities.”

“The real revolution that’s been happening in the electricity industry is the availability of data, moving electricity into the digital age,” Munson said. His message to other states, he said, is, “Don’t monopolize data.”

“We, the general public, paid for it,” Munson said. “You would think regulators would welcome this because then it gets more eyes on how the system is operating.”

The ComEd data, broken into half-hour slots, is a “treasure trove” of real-time data for researchers, Munson said, and researchers at several universities, in Illinois and elsewhere, use it.

It’s “definitely true that smart meter data are hard to come by,” said Christopher Knittel, a professor of applied economics at the Massachusetts Institute of Technology. “So that is definitely why we started with the ComEd data,” he said. He’s used it to examine how different rate designs could affect different socioeconomic groups.

“Utilities are very protective of their data, and there’s always privacy concerns,” Knittel said, adding that sometimes their hesitancy is understandable: Privacy risks can far outweigh the benefits of a study for a utility. “Some guidance from regulators, whether it’s at the state level or federal level, around how you safeguard that privacy, might be helpful.”

“You want to make sure the data is secure and the data is anonymized, but there are easy ways to do that,” Munson said. “It is just the mindset of both utilities and sometimes regulators that we’re monopolizing electricity and monopolizing data.”“I do think we have to overcome this monopoly mindset,” he said. Almost half the country’s electric customers had smart meters as of 2016, according to the Federal Energy Regulatory Commission. And they’re becoming more common, meaning there’s even more data available. Studies like CUB’s, Munson said, “will demonstrate the usefulness of this data.”