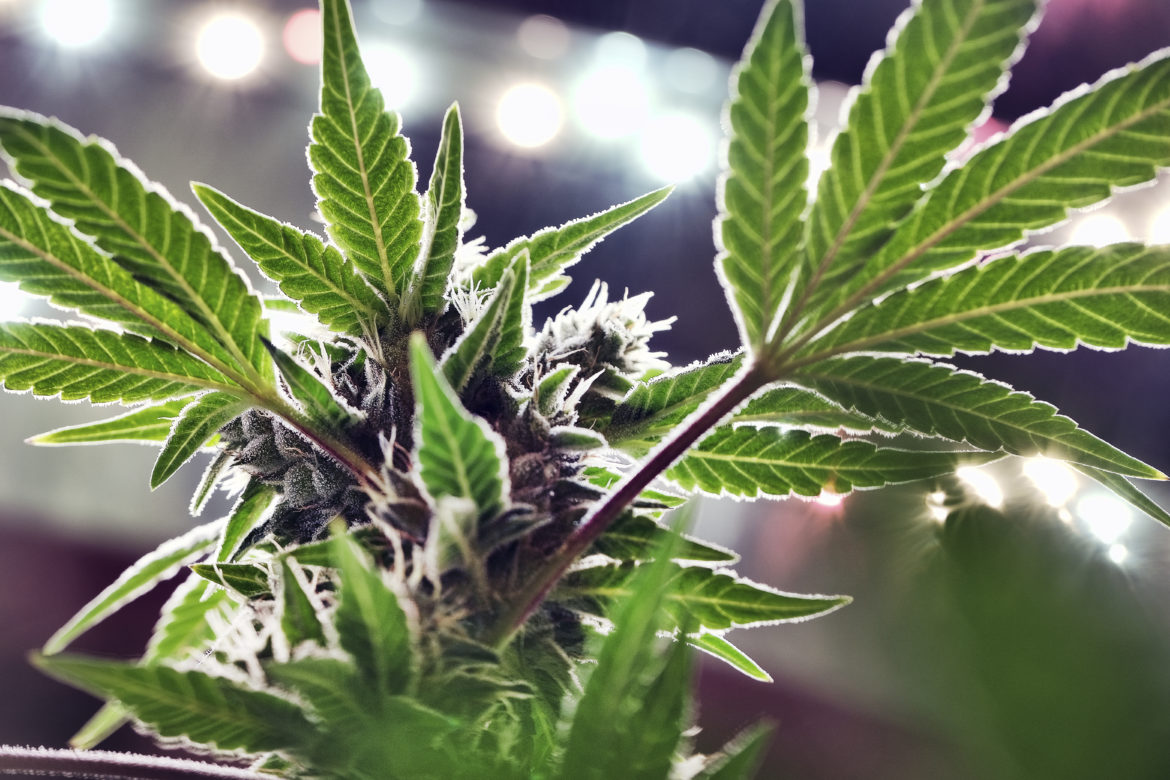 Oregon, Massachusetts and Illinois are among states taking steps to regulate energy use, according to a new report

Cannabis cultivation in the United States this year will consume 1.8 million megawatt-hours of electricity, about as much as the nation’s 15,000 Starbucks stores.

And next year it’ll be even more, according to a report from analytics firm New Frontier Data estimating just how much power it takes to produce the nation’s cannabis crop.

Yet even as they’ve welcomed it into the regulatory fold, states legalizing cannabis so far have done little to limit or even track the huge amounts of energy needed to grow it indoors. Among the 11 states to permit recreational use of cannabis, only Massachusetts and now Illinois, which did so this week, have included energy-efficiency standards for indoor cultivation, a practice that requires nearly nonstop use of lights and various heating, ventilation and air conditioning systems.

One other state, Oregon, requires simply that growers estimate and then report back on their energy use. Even this small step will help regulators there and in other states to better manage an industry whose electricity demand has long been kept as hidden as its product, says report co-author Derek Smith of Resource Innovation Institute, a nonprofit organization that promotes resource conservation in the cannabis industry.

“This is critically important, and every state should consider that,” Smith told FairWarning. “This industry has very little data historically because growers were concerned about sharing information about how they were using energy because they were hiding from the law.”

The report’s estimate of massive power demand includes only the legal stuff, both medical and recreational. Add in illicit production–some of it likely to become legal as more states authorize pot growing–and electricity use nearly triples.

Meanwhile electricity use also continues unchecked in most cannabis-legal states including California, the world’s largest cannabis market and producer of the majority of the nation’s crop. Its Bureau of Cannabis Control won’t begin asking cultivators for data on energy use until 2022, and hold them to statewide standards for renewable energy starting in 2023.

“It’s a marathon,” says Josh Drayton of the California Cannabis Industry Association, a trade group. “But the more that these issues get brought to the table, the more involvement from energy suppliers and from the industry, the more data and research that can be put out there — that’s really what’s necessary to bring change.”

Using data reported privately by 81 cultivators in nine states, the report’s authors calculated that among the three main methods of cannabis cultivation, indoor accounts for at least 60 percent of all electricity use.

The authors estimate it takes 18 times more power to grow a gram of cannabis indoors than outdoors. Yet for a variety of reasons including quality control, safety and security concerns, and nuisance issues related to odors and nighttime lighting, outdoor cannabis cultivation isn’t ideal everywhere, says Beau Whitney, a senior economist with New Frontier Data.

Massachusetts is one of those places, due in part to its climate and population density. But state regulators still encourage outdoor growing through discounted license fees for the express purpose of reducing energy demand, notes Sam Milton of Climate Resources Group, a Boston-based consulting firm that has partnered with Resource Innovation Institute.

In Illinois the new law signed this week by Gov. J.B. Pritzker, is even stricter, applying the limit of 36 watts per square foot to all indoor farms, regardless of size.

Both states effectively prohibit the use of any lighting technology that draws more power than efficient light-emitting diodes, or LEDs, Milton says. Though more expensive than standard high-pressure sodium lamps, LEDs last longer and can reduce electricity usage by 40 percent.

The two states also have energy-reporting requirements similar to Oregon’s.

The emerging industry is already confronted with a patchwork of state-level regulations governing pesticides and other potential contaminants including metals, microbes, and solvent residues. In the case of electricity use, Milton says he believes a better alternative will be for the U.S. Department of Energy to aid the industry in developing new standards and efficiency measures.

“These facilities are so energy-intensive, and they’re proliferating, and they’re largely unregulated. I see that sector as something that really needs a lot of attention,” he says. “Without the feds coming in and providing that overarching support, it’ll have to be a state-by-state basis, which is kind of clumsy.”

This story was produced by FairWarning (www.fairwarning.org), a nonprofit news organization based in Southern California that focuses on public health, consumer, job safety and environmental issues.