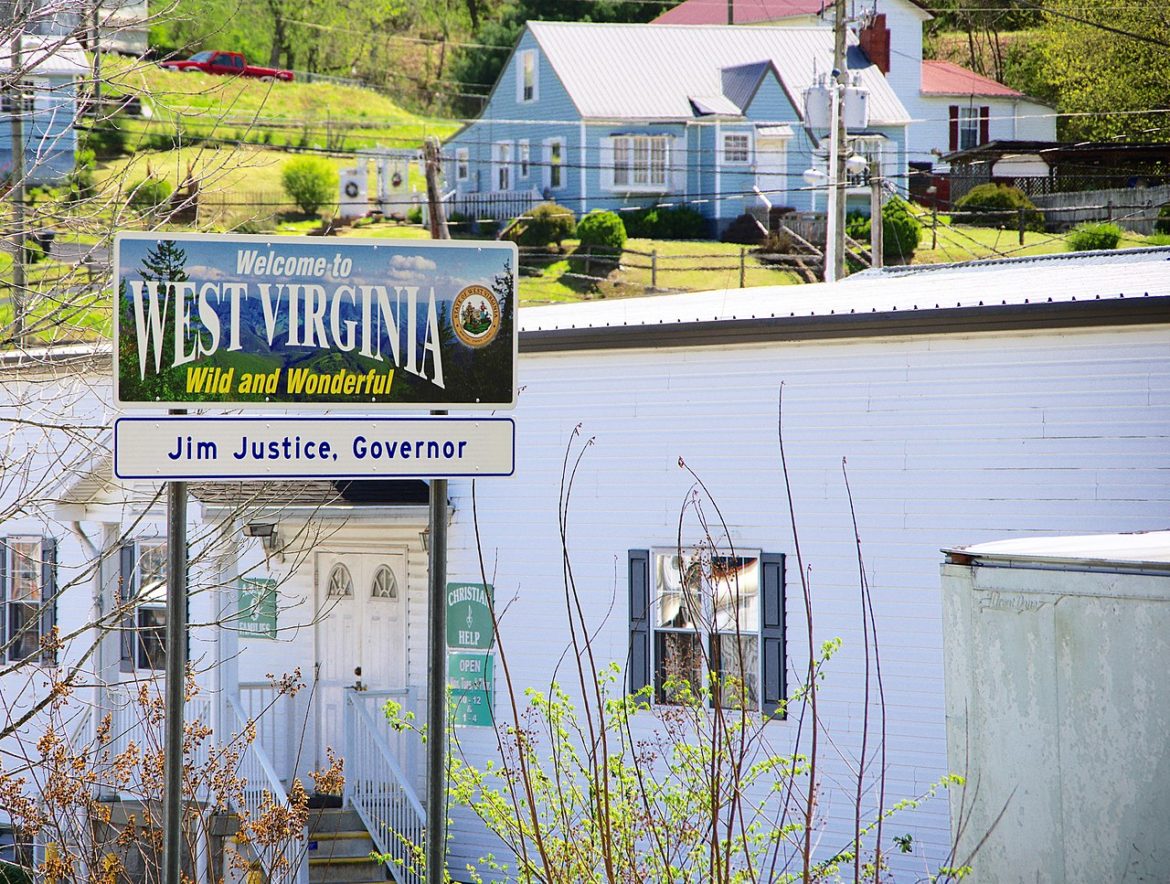 HUNTINGTON, W.Va. — A small company is working to bring solar to coal country and allow West Virginians to keep the energy they produce after generations of exporting power to the rest of the nation.

Solar Holler was founded by Dan Conant, a solar veteran who returned to West Virginia in 2013 hoping to help his state as it was getting hammered by coal’s downturn.

“We’ve got this awesome opportunity of making this transition over to other solar and renewable now. Let’s do it,” Conant said. “We won’t be able to fix everything but … we can at least make a little dent.”

West Virginia has lost 2.5% of its population since 2010 and is the only state with a lower population now than it had before World War II.

From its outset, Solar Holler has drawn West Virginians who had left the state for careers that weren’t available to them in the Mountain State. Conant left a job with the Department of Energy to create the company and was joined by others who still felt the pull of home.

“We left 100 times, but we returned 101,” said Jennifer Pauley, a solar evaluator and one of Solar Holler’s newest hires.

She joined the team after a long career working with utility companies. Pauley, 42, said watching people her age run for office and make a difference in the world changed her priorities.

“I wanted to come back home, and I also realized that I was a different person, I wanted to help people,” she said. “So I joined a company, making change educating people, doing essentially the polar opposite of what everybody out there thinks is happening here and legitimately growing this new future for the state.”

‘Every single project is a legacy project’

Solar Holler’s first project creatively used technology to fund the installation of solar panels on a church in Shepherdstown. Nearly 100 members of the community installed demand response controllers on their water heaters, turning them on and off based on the demands on the energy grid, and sold the saved energy back to the utility company.

The money generated from the sale of the energy raised enough funds that Shepherdstown Presbyterian Church paid only $1 for a project that would have cost it $50,000.

Conant, who lives only a few blocks from the church, said: “Every time I walk by there, like every day, it’s like here’s this thing we built. Yeah, we did that, and it’s going to be here for another 30, 40 years, and that’s just really cool, and like every single project is a legacy project.”

Since then, Solar Holler has installed panels on more churches, homeless shelters and most recently the Habitat for Humanity ReStore in Huntington, West Virginia, an effort that is projected to save the organization $500 a month on its energy bill.

While the company does a lot of work for nonprofits and charities in Appalachia, most of the company’s time is spent installing solar on the homes of individuals looking to help the environment or save a few bucks on energy.

“We have McMansions where people have three Teslas to double-wides, everything,” said Cody Lynch, a site technician for the company and a member of three punk rock bands in Huntington.

Lynch, one of the few employees who has never left the state, has deep ties to the region: His father and grandfather owned several businesses in the city, including an insurance company, an auto shop and a construction company.

Lynch is reminded of his family businesses every time he comes to work; the Solar Holler offices in Huntington are located in the old headquarters of his grandfather’s insurance company, which was built by his father’s construction company.

Lynch started as an installer “slinging panels” on roofs before moving into his new position. He joined Solar Holler as a way to cultivate a positive future for a state that has been short on optimism.

“I thought about getting into something new, and if it wasn’t being in a bus or van and driving around playing rock ‘n’ roll music, it was to do something positive,” he said.

Nearly 40% of West Virginia’s population lives in rural areas. A 2018 study by the American Council for an Energy-Efficient Economy found that rural families pay nearly 30% more for energy per square foot than non-rural families.

“What we want to do is to save people money,” said Elizabeth Cruikshank, a home evaluator for Solar Holler.

However, many low-income residents can’t qualify for the loans they would need to have panels installed; Solar Holler says it tries to be flexible with the loans it finances but can’t afford to give them to people with exceptionally low credit. Federal tax breaks are available, but they don’t help the poorest in the state who don’t pay taxes.

“The barriers for solar are huge for low-income folks, for retirees, for nonprofits,” Conant said. “When you’re putting all of your incentives through the tax code and giving people and getting people tax credits, that only matters if you pay taxes in the first place, which retirees don’t, which folks on a fixed disability income don’t.”

Other states have programs to help low-income families access the necessary capital for energy efficiency and solar projects, but West Virginia has none for solar.

According to the Solar Energy Industries Association, 8.53 megawatts of solar has been installed in the state, accounting for roughly 0.01% of its energy production. West Virginia ranks 48th in the nation for solar installation, SEIA data shows.

Cruikshank said much of her job is educating skeptical consumers about solar.

“I mean, this is the coal fields. People don’t have a clue what solar is most of the time,” she said. “So it’s explaining to them how we can give them the biggest bang for their buck so that they are no longer energy dependent.”

Cruikshank said she uses her deep ties with the coal, oil and gas industries to connect to West Virginians, who fear that her mission is simply to take away coal jobs.

“My grandmother worked for Consolidated Coal Co. for 55 years. … My dad owns a company that puts miners into mines, my son works in the oil and gas industry, and I work in solar,” she said. “So when people go, ‘What do you have against coal?’ Oh, yeah, coal put me through college.”

Lynch has had his own run-ins with climate doubters who want to save money on their energy bills but make it clear they have no intention of helping the environment.

“I don’t know how many times lately I run into guys that really want to let me know that they’re not a tree hugger, and so they’re just like, ‘I don’t care about any of that,'” Lynch said. “But at the end of the day, it’s bills.”

The company’s sales force spends a lot of time explaining that solar is possible even in the hills of West Virginia, and that even if Solar Holler fails, it will have made valuable progress.

“I say, ‘Well, even if we’re gone, we’ve laid this groundwork so that whoever comes up next has it, they have that information, they don’t have to reinvent the wheel every two years. But don’t worry, we’re going to be here anyway,'” she said.

Related coverage:
» Deep in coal country, Solar Holler harnesses the sun
» This Virginia city is rooted in tobacco, but its revival is drawing power from solar
» What comes after coal for the Tennessee Valley Authority?
» A Kentucky city transitions from coal, minus the doom and gloom
» As coal declines, solar offers possible path for reclaiming old mining sites