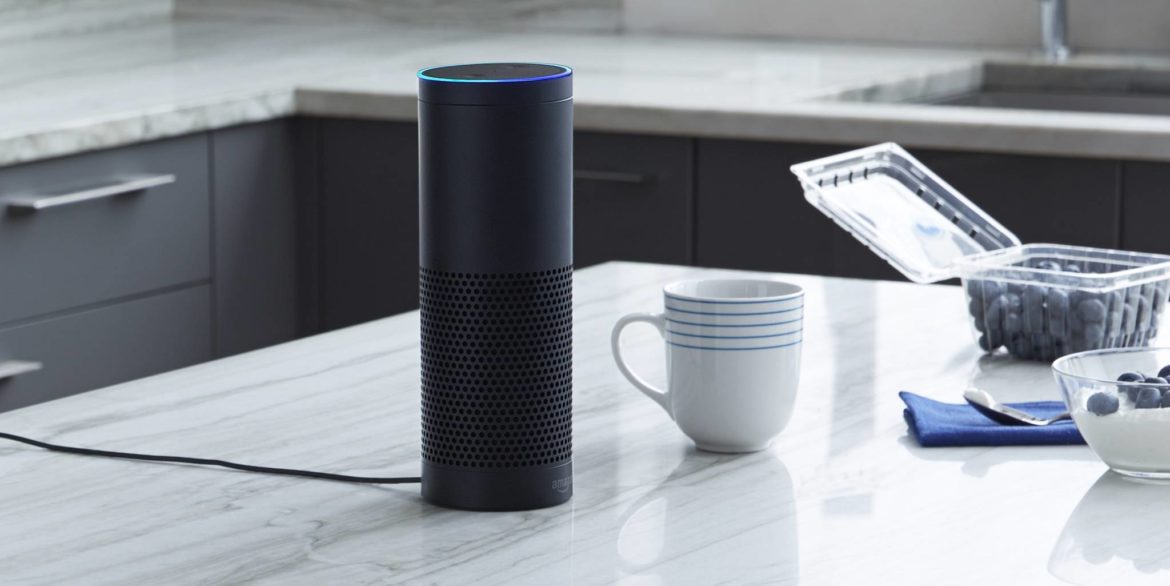 An annual survey shows tech-savvy customers are more interested in saving energy than the general public.

The latest “Consumer Pulse and Market Segmentation” survey from the Smart Energy Consumer Collaborative found that customers who are especially active with their smart gadgets — things like smartphones, tablets, and smart home assistants such as Google Home — are more interested than others in programs that can save them money and help the environment.

“That was a very nice change, to see how high the numbers were and how high the comfort was with technology,” said Patty Durand, SECC’s president and CEO, pointing out that technology like smart speakers has increased among consumers in recent years. Additionally, “people are more aware of pressures on the environment,” she said, particularly climate change.

Smart thermostat ownership also appears to be increasing, with 31% of survey respondents saying they plan to purchase one in the next year. “That’s one example of people’s comfort with technology and people’s interest in energy converging,” Durand said. “These types of interests were just not around five or 10 years ago.”

The report, which aims to help utilities, consumer groups and technology developers determine the most effective ways to reach customers, is the latest in a series of surveys SECC has conducted since 2011. After interviewing industry stakeholders and moderating online consumer discussion forums, the researchers conducted an online survey of 2,451 residential U.S. energy consumers about their attitudes toward energy efficiency practices and products.

Analysis of the responses showed customers break into four segments, a change from the five segments SECC used beginning in 2015. That largely reflects consumers’ growing comfort with technology, Durand said: This year’s survey didn’t have a “tech-cautious” group like past ones did. Meanwhile, one group, referred to in this report as the “Tech-savvy Proteges,” values technology even more than the others.

This tech-focused group is more likely to be male and younger, with one-third between the ages of 18 and 34, the survey says. They own appliances like central air and dishwashers, and devices such as smartphones, tablets and smart home assistants, in significantly higher numbers than the general population. And while electric vehicle ownership is still very small, these customers are twice as likely to have one as the population average. Because of their relatively high use of technology, they also tend to have higher electricity bills than the general population.

Many utilities are partnering with tech companies to make smart devices more accessible for customers, often providing options for customers to use these devices to manage energy use. Smart thermostats are a common example, but the choices are expanding. In Illinois, for example, ComEd and Ameren, the state’s two regulated utilities, offer rebates on smart thermostats, and ComEd’s online marketplace also features products such as Google Home and Amazon Echo Dot smart speakers.

Google Nest partners with more than 50 energy providers in the United States and Canada to offer products and services to customers, Jeff Hamel, the company’s director of industry partnerships, wrote in an email. In addition to smart thermostats, the Nest Hub, a monitor and speaker that allows customers to control smart home appliances like thermostats and lights through one interface, is also popular, he said. Google Nest has a voice partner program with ComEd in which customers can use voice commands with their smart speakers to control the temperature. The company has similar programs with Indiana Michigan Power, Texas-based Reliant Energy, and Minnesota-based Xcel Energy.

Xcel recently announced a new set of voice commands that allows customers to use their Google smart devices to check and pay their energy bills. “In the future, energy providers will be able to leverage the new [application programming interface] to give customers even more insights about their energy consumption, such as learning more about why a monthly bill was higher than usual,” Hamel said.

“Increasingly, consumers want better insight into their energy use, what it’s costing them, and how they can be more efficient while still meeting their electricity needs,” Nick Liberati, communication manager at EnergySage, an online solar marketplace, wrote in an email. Smart devices, “which will only get smarter and more consumer-friendly, should play a more important role over time in helping people check these boxes,” he said.

“We find that purchasing energy efficient devices like smart thermostats, home energy monitors, and even electric vehicles tend to get people thinking about and analyzing other energy-related purchases more seriously,” Liberati added. This includes solar, “which pairs extremely well” with smart devices, he said.

“I think there’s an opportunity to use smart technology, which customers are using for ways that have nothing to do with energy, as a way in” to energy efficiency, said Rachel Gold, utilities program manager at the American Council for an Energy-Efficient Economy. She added that the inclusion of electric vehicles in SECC’s survey is exciting. Unlike SECC’s previous segmentation survey, this one included electric vehicles as a separate category from hybrids; 45% of respondents were either “very” or “somewhat” interested in acquiring one.

“A lot of people don’t actively pay attention to the things that they plug in,” Gold said. The act of plugging in something as big as a car could encourage people to pay attention to their energy use. And once people pay attention to it, they often find ways to save it, she said. “I think there’s a real behavioral or salience opportunity associated with electric vehicles.”

The SECC study is a valuable start for utilities to understand their customers’ attitudes toward energy use, Gold said. She noted that customers’ behavior doesn’t always line up with their survey responses. So while this report is one way to gauge consumer interests and values, utilities have additional means — increasingly including smart meter data — to measure actual behavior.

“There are significant customer engagement benefits from energy efficiency,” Gold said, pointing out that small investments by consumers, like smart thermostats, often lead to larger ones like air conditioning systems. Utilities have an opportunity to build relationships with their customers by building on their technology investments, she said. “There’s an imperative that every interaction with the utility is a positive one” to keep customers coming back.