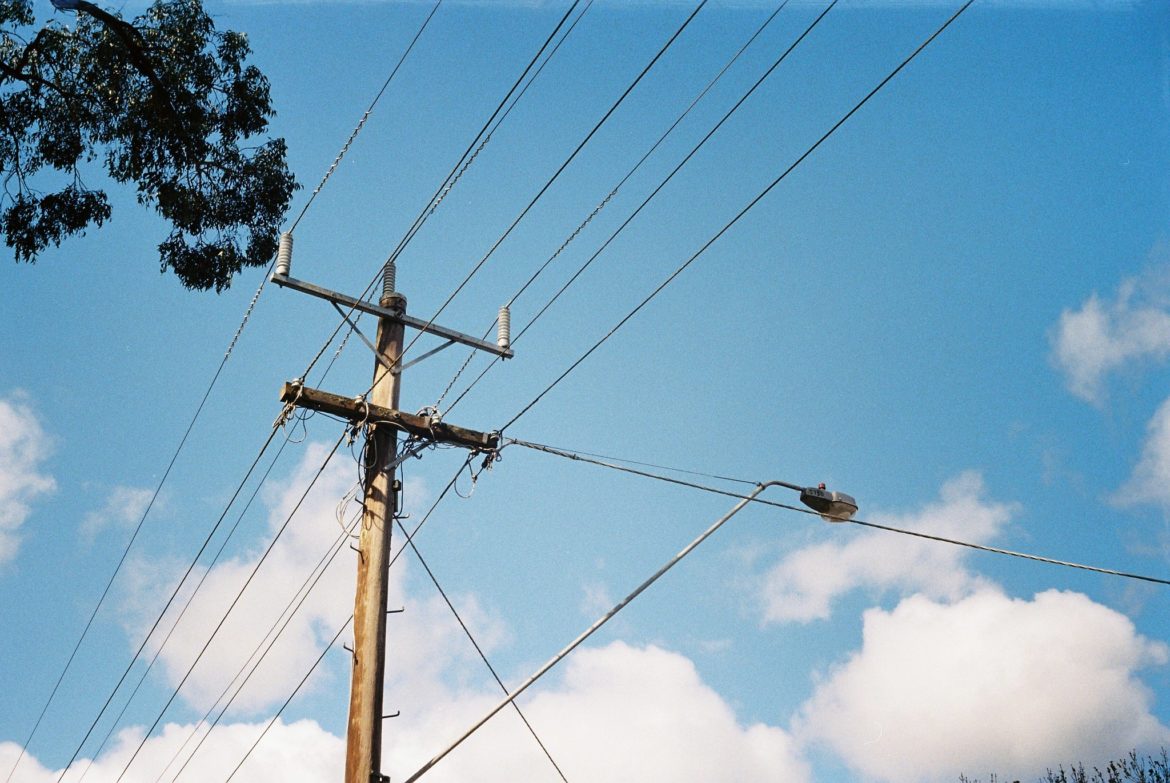 Once as simple as wires and poles, today’s distribution systems can reflect a wide range of changing realities.

Distribution system planning is a wonkish phrase that disguises what analysts say has become the cutting edge of the energy transformation.

In reauthorizing the commission, Colorado legislators this year directed it to create rules that require the state’s two investor-owned utilities, Xcel Energy and Black Hills Energy, to file their plans for investment in electrical distribution systems — the wires and poles and related infrastructure that link high-voltage transmission lines with homes and businesses.

In Colorado and other states now engaged in state oversight over distribution networks, regulators must evaluate whether old methods will be the most cost-efficient and effective. In some cases, new technologies, programs and business models might cost less.

Regulatory oversight was unnecessary during the 20th century because electricity delivery was simple and inevitably in one direction. Large, centralized plants of mostly coal, hydro and natural gas dispatched power to consumers. As demand grew, more and usually larger plants were built.

The 21st century has been shaping up very differently in response to wider societal, economic and environmental goals. Demand has flattened, at least for now, as energy efficiency has kicked in. New strategies and technologies allow utilities to suppress demand or work with consumers to defer the demand to times when electricity supplies are more readily available.

Too, electricity can flow in both directions, not just from centralized power sources. Rooftop solar offers the easiest example of how dispersed energy sources can add electricity.

“It’s not business as usual, but that is what is required for the energy transition that is unfolding,” said Daniel Cross-Call, a principal in the electricity practice at the Rocky Mountain Institute.

Regulators expect some conflict as they sort out whether least-cost alternatives differ from those that deliver maximum benefits to a utility’s bottom line.

Colorado State Senate Majority Leader Stephen Fenberg, a sponsor of SB 19-236, the law requiring Public Utilities Commission oversight, said it may not happen in Colorado, but in many places utilities “gold-plate their distribution systems, because they can make a return on that investment.” That’s why state regulators should oversee planning for distribution networks of investor-owned monopolies.

That new substation might be unnecessary, though. For example, money invested in improving the energy efficiency of consumers served by the substation might cost less than building a new, larger substation. Encouraging customers to shift their electricity consumption to off-peak times could also reduce strain on the substation and eliminate the need for expensive upgrades.

These are called non-wires alternatives.

Microgrids — linked producers such as rooftop solar and consumers connected to the larger grid — represent another alternative, one that emphasizes local generation and reliability of service.

“There are a lot more tools available to utilities now than in the past. This planning process is a way to make sure the utilities are looking at alternatives rather than just pursuing the same old ‘pole-and-wire’ solutions,” said Erin Overturf, deputy director of Western Resource Advocates’ clean energy program.

Planning must reflect the increased complexity of the grid itself, as more customers install rooftop solar or energy storage, or purchase electric vehicles, among other distributed energy resources.

“Today, we have a much more dynamic energy system, and many customers are very interested in utilizing distributed energy resources, some of which can flow power back through the grid, creating bilateral energy flows. That is much more complex and requires more thought.”

At stake is a considerable amount of money. Xcel Energy Colorado, responsible for more than 60% of electrical delivery in the state, filed a report in 2017 that projected average annual investments of $289.6 million in its distribution infrastructure through 2021.

This new regulatory oversight, Overturf said, will provide new transparency and might identify opportunities to save money for customers while also using low-emission distributed energy resources.

Regulators in Colorado and other states with vertically integrated utilities, which Xcel is, have typically overseen integrated resource planning. In other words, what kind of power plants does the utility need in order to ensure the lights stay on? Overlapping this is oversight of transmission plans. The tall electrical lines that lope across the countryside between power plants and towns and cities, including the substations, cost a lot of money.

Distribution planning overlaps both but focuses with greater granularity on what is needed at the neighborhood level. Is it a fast-growing subdivision with new demand? Or, like, Denver’s Stapleton neighborhood, does it have a lot of rooftop solar? This neighborhood gives consumers and service providers a larger voice in crafting grid solutions.

Electric vehicles will be a major consideration of distribution network plans. They still constitute a tiny portion of the electrical load in most states. Just 2.6% of auto sales in Colorado last year were of all-electric cars. But several laws and an executive order by Gov. Jared Polis see vehicle electrification as crucial in decarbonizing the economy. Xcel Energy says if the state has 940,00 electric vehicles on the road by 2030, as a document completed last year calls for, they could represent more than 5% of Xcel’s total load.

If utilities don’t help customers manage how and when electric vehicles are charged, they could strain the grid in places. Neighborhood electric vehicle adoption rates will matter in distribution system planning, as will placement of high-speed charging stations.

“Electric vehicles are an interesting piece of this because they have implications for how the grid operates,” Overturf said. “They impact the grid in different ways depending upon how you charge them.”

Hawaii set out on this granular planning earliest. Unlike the giant coal plants or dams of Colorado and most other Western states, it has relied upon imported oil to produce electricity at extremely high costs. This, in turn, provided incentive for rapid development of renewables, solar in particular, but also most close-to-the-nose examination of program alternatives. That transparency provides opportunities for innovation.

Minnesota, New York and other states have also set out on the path of distribution network and grid modernization planning. Oregon has started engaging with stakeholders in a process that looks very much like what Colorado legislators prescribed for regulators.

In California, the Public Utilities Commission offers a 4% profit to utility shareholders for deferred distribution upgrades. However, regulators have found only a few non-wires alternatives to be cost-effective. In four solicitations, distributed energy resources were found cost-effective in two cases and in two cases not, according to Terrie Prosper, director of news and outreach for the California commission.

Lisa Schwartz of the Lawrence Berkeley National Laboratory sees states driven to improve the transparency and rigor of distribution planning given increased use of distributed energy resources, interest in grid reliability and resilience, aging infrastructure and utility proposals for new grid investments.

The Colorado Public Utilities Commission had a stakeholder process beginning in 2017 in which distribution planning and associated rules were discussed. With this foundation, said Terry Bote, external affairs manager for the commission, the staff plans a robust stakeholder input process beginning later this summer, culminating in a rulemaking proceeding.

Complex before, the work of regulators and utilities will get more intricate, as well as for the watchdogs who keep close tabs.