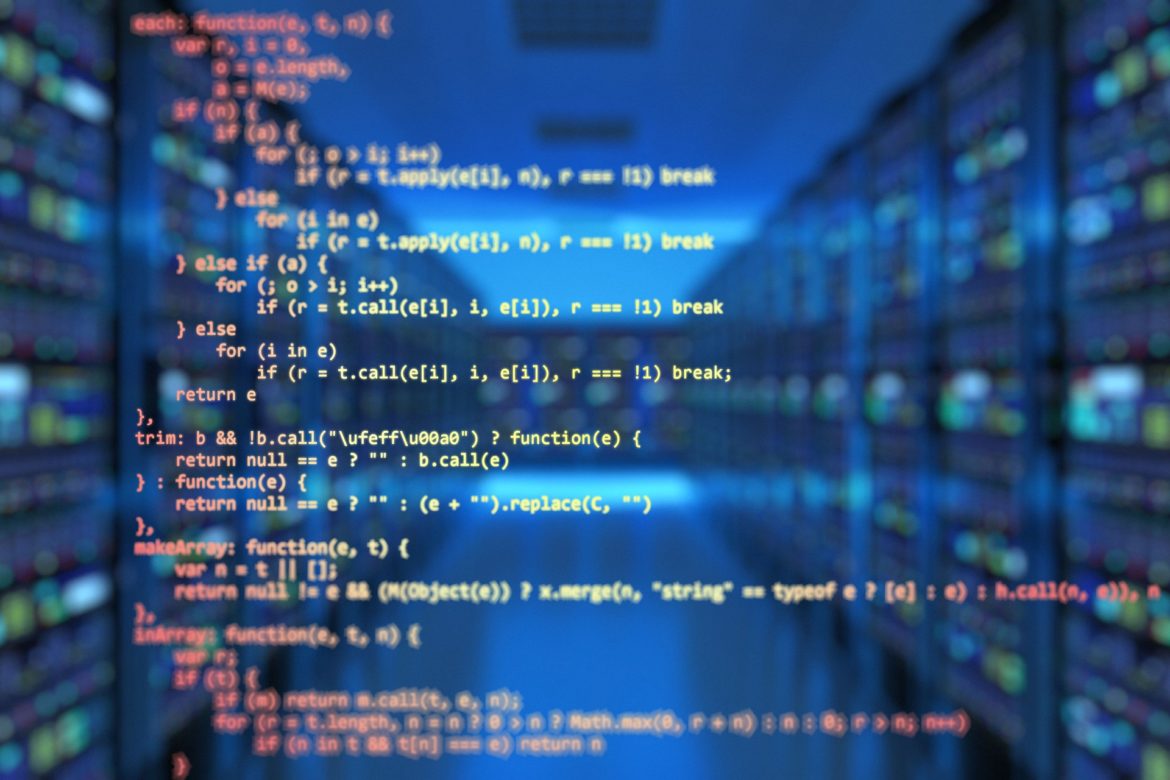 State regulators withdrew a proposed rule change for utilities that use third-party subscriptions rather than onsite software.

Illinois regulators have withdrawn for now a proposed rule change that would let utilities earn a rate of return for cloud-based software subscriptions.

The Illinois Commerce Commission faced an early July deadline to implement the rule. On June 26 it voted instead to retract and resubmit the proposal later to allow more time to address questions about how it could affect customers.

Supporters of the proposed rule said they’re still hopeful regulators will eventually adopt the change, which they think will help utilities keep pace with the technological changes needed to manage an increasingly complex electric system.

Cloud-based software is usually provided as a subscription service from an outside developer. Since the software comes from a third party, it is often more easily updated and can save utilities time and money compared to onsite software.

However, traditional accounting rules usually require utilities to count cloud-based software as an operating expense. This means they can’t earn a rate of return on the investment like they can with traditional software, which they can invest in as a capital expense. The rule proposed in Illinois would have allowed ComEd and Ameren, along with the state’s other regulated utilities, to account for cloud software like they would onsite software, giving them the opportunity to earn money from investments.

The Illinois General Assembly’s Joint Committee on Administrative Rules in June raised an objection to the proposal, requesting more information from the commission on how it could affect customers. But by state law, the rule, introduced in 2018, would have had to go into effect by early July of this year. Given the tight deadline, the commission voted on June 26 to withdraw the proposal and resubmit the rule later to allow time to address the committee’s objection.

The joint committee “recommended that the [Illinois Commerce Commission] resubmit the rule after some additional review. We’re hopeful that ICC will do so,” Danny Waggoner, a director at Advanced Energy Economy, an energy industry association, wrote in an email.

Illinois’ clean energy goals will require utilities to process huge data sets from renewables, storage and efficiency programs, he said. “This task can far more efficiently and effectively be accomplished through leveraging the scale and cost of cloud computing rather than utilities investing in their own vast data centers and developing the internal expertise to provide these functions.”

Read more: As software technology advances, utilities may have to figure out how to do the same

Ultimately the final rule will need to balance the benefits and costs of software investments so that utilities can choose whichever solution, cloud-based or onsite, is best to serve customers, said David Kolata, executive director of the Citizens Utility Board.

“We thought that the rule was in the realm of reason,” Kolata said. “But it’s certainly the kind of thing to get right.”

Cloud computing will be increasingly important for managing distributed energy resources, he said. This issue won’t go away, so the commission isn’t bound to a specific deadline, but, he said, “I think it would behoove the state to lay out the ground rules sooner rather than later.”

The Illinois attorney general’s office objected to the rule throughout the discussion process, arguing that there’s no clear disadvantage for cloud software in current accounting rules. “We support the effort by utility companies to use cost-effective, modern cloud computing options, and we do not think that the ICC’s decision to withdraw the proposed rule will slow the adoption of these technologies,” Tori Joseph, a spokesperson for the attorney general’s office, wrote in an email. “Companies are already using cloud computing options and will continue to do so because they are more effective and economical than other options.”

Both of Illinois’ regulated electric utilities supported the rule. A ComEd spokesperson wrote in a statement that the proposed rules for cloud computing will be key to the company’s continuing innovation.

“It’s important that the Commission takes the time needed to solicit and fully consider stakeholder input on this matter,” the spokesperson said. “We look forward to seeing the rulemaking reinitiated.”