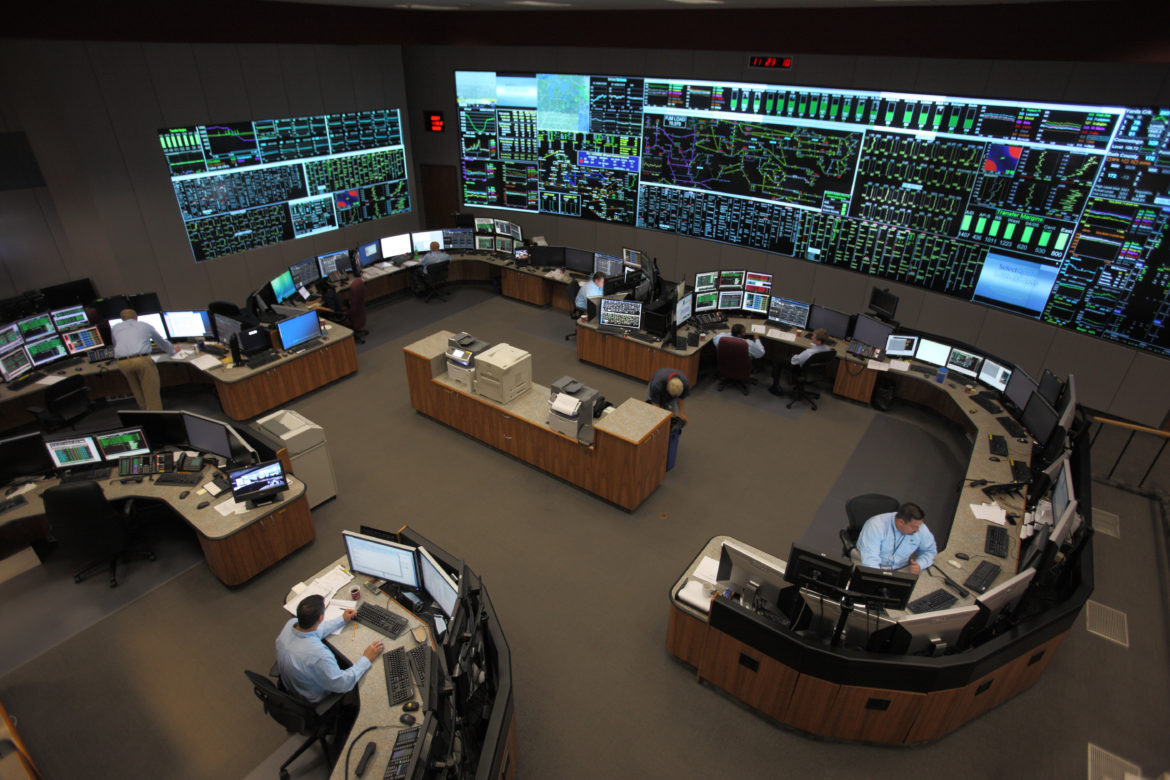 A proposal by the nation’s largest grid operator could make it much tougher for batteries to make inroads against fossil fuel peaker plants.

PJM Interconnection, whose territory spans from Illinois to New Jersey, is preparing to open its long-range capacity market to energy storage projects. The change will allow battery owners to earn extra payments in exchange for guarantees the grid operator can tap into them at a future date.

Under the rules, though, PJM would only recognize the full value of batteries that can supply continuous power for 10 or more hours. That’s drawn criticism from clean energy and storage industry groups who say the 10-hour threshold is “unworkable, arbitrary and discriminatory” against the industry.

Those groups are now armed with a new study, commissioned by the Energy Storage Association and the Natural Resources Defense Council. It makes the case that smaller duration batteries provide the same reliability benefits as “fully dispatchable resources” such as fossil fuel power plants.

It’s the latest development in a debate over the functioning of PJM’s capacity market. (PJM has recently been criticized for other proposed capacity market changes that clean energy advocates also say prioritize fossil fuels.)

PJM proposed the rule as part of a required filing to the Federal Energy Regulatory Commission showing how it will increase access for energy storage in its markets. Storage already has a small presence in PJM’s markets, but the commission’s order, which directs all the country’s grid operators to plan for storage, will likely ramp that presence up.

The proposed rule wouldn’t prevent storage resources from bidding into the market if they run for fewer than 10 hours. Rather, their value would be calculated based on what they can provide over 10 continuous hours, so running for less time at full capacity would result in a lower capacity payment.

“That will basically make the economics of storage disadvantageous, so it won’t be allowed to compete in the capacity market,” said Jason Burwen, vice president of policy at the Energy Storage Association.

“To the extent that storage is not allowed to compete on its merits in the way we think it should, then that will reduce the willingness of folks to look at that as a capacity market solution versus gas-fired power plants,” Burwen said, adding that those gas-powered plants are “currently winning ever-larger shares of capacity payments.”

Analysts at Astrapé Consulting used a modeling method that accounted for weather, economic and other factors to determine the level of capacity necessary to meet PJM’s reliability standard. The results showed that 4,000 megawatts of storage projects that can operate for four hours would make the same contribution to the system’s reliability as unlimited generation over the same period of time. The same holds true for 8,000 megawatts of storage projects running for six hours.

The analysis also showed that during nine emergency load management events recorded by PJM from 2011 to 2014, only one was significantly longer than six hours (it lasted about 11). And even then, the situation only required generators to be ready to run if needed; the load pattern during that time didn’t suggest the need for long-duration resources, the study says.

PJM officials, however, say that even given the study results, the 10-hour rule is necessary to reduce peak demand. Furthermore, they say, allowing anything less than 10 hours would be unfair to other resources in the market that have similar reliability requirements.

A shorter duration than 10 hours wouldn’t reduce the peak load; it would just shift the peak to another time, said Stu Bresler, PJM’s senior vice president of markets and planning. PJM’s original filing argued this length of time is consistent with summer load patterns.

Beyond that, “the fundamental basis for the 10-hour rule is to ensure that we are treating all resources comparably,” Bresler said. All resources are subject to the same penalties if they’re not available during emergency situations. “Creating this category of the four-hour resources and not doing it in a discriminatory way doesn’t really work.”

“We believe that … there will be technologies in the market that will be able to address the 10-hour requirement,” said Richard Brody, director of sales and marketing for energy storage at Lockheed Martin. The company manufactures several types of batteries, including shorter-duration lithium-ion batteries and longer-lasting flow batteries. Brody predicts these high-durability flow batteries will be the kind of technology that contributes to wholesale markets and meets PJM’s requirement.

The proposed rule “cuts off or reduces one potential revenue stream” for storage, said Tom Rutigliano, a senior advocate at the Natural Resources Defense Council’s Sustainable FERC Project. He added that capacity isn’t necessarily a critical revenue stream for storage developers, but this rule could still be detrimental.

But beyond that, the rule makes PJM lag behind the rest of the country on storage, which is particularly concerning when it comes to renewable integration, he said: PJM is oversupplied with fossil fuel capacity, and this rule would keep large storage projects, with the potential to replace those resources, out of the capacity market.

Rutigliano noted the proposal is part of a much larger filing the grid operator submitted in response to the Federal Energy Regulatory Commission’s energy storage order. Aside from the 10-hour rule, PJM’s proposal overall was “a reasonable first step” in addressing the order, he said.

There’s no timeline for when the commission might decide, but its final ruling could reject the 10-hour duration requirement while accepting the rest of the filing, Rutigliano said.

“We’re sure this is going to take time through court review,” said Mike Jacobs, a senior energy analyst at the Union of Concerned Scientists. The organization opposed the 10-hour duration rule, arguing in comments submitted to the commission that it’s “unworkable, arbitrary and discriminatory.”Jacobs said that if the commission ends up accepting PJM’s proposal, critics of the rule will likely appeal that decision in federal court. He pointed out that other grid operators use storage resources with shorter durations. New York ISO, for example, has a capacity market with a four-hour duration requirement for storage, although the organization has a proposal before the commission to implement a tiered valuation system for resources that range from two to eight hours.