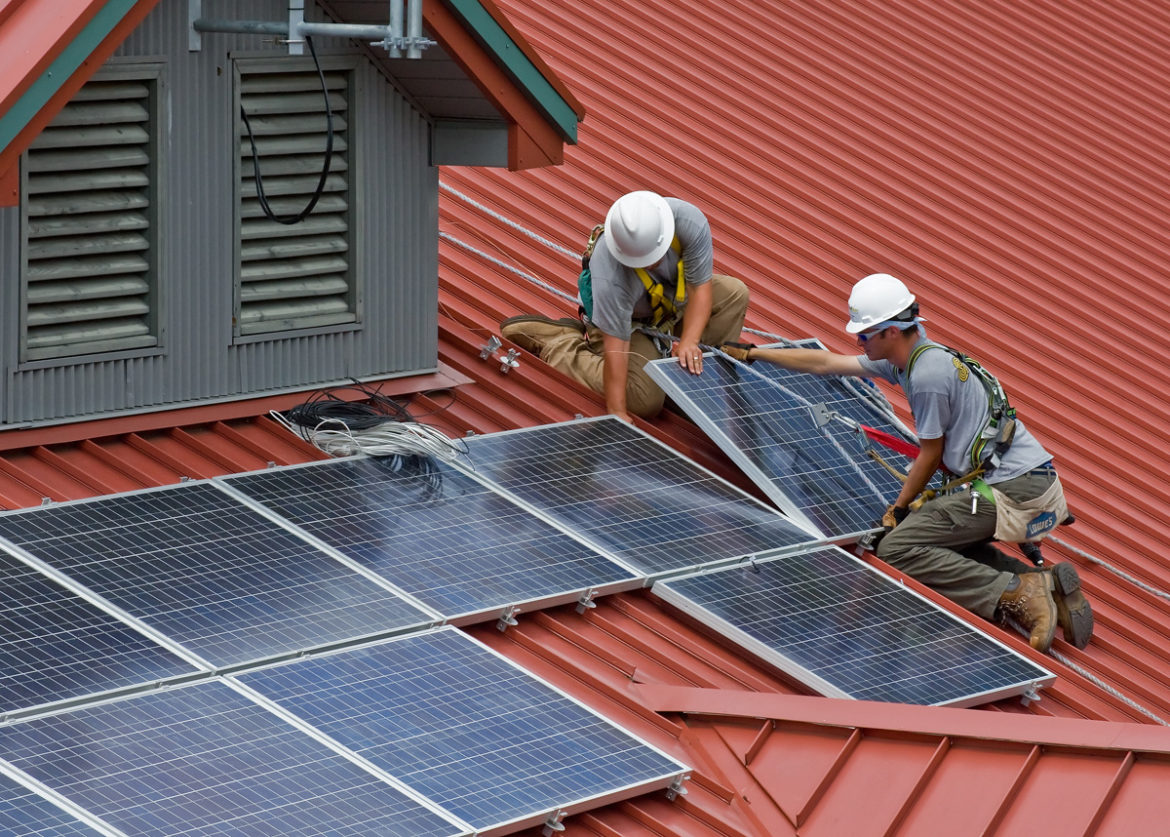 A new study could diminish a potential concern for cities or states considering whether to authorize commercial property assessed clean energy loans.

Only one commercial building owner in the United States has ever defaulted on a property assessed clean energy loan, according to a report by the Lawrence Berkeley National Laboratory.

The federal research lab looked at 1,870 projects financed by commercial property assessed clean energy, or C-PACE, loans since 2008. Only a handful of projects even fell into delinquency.

“I think it’s good news to see so few defaults at this point,” said Greg Leventis, a Lawrence Berkeley program manager who co-wrote the report with fellow program manager Lisa Schwartz. “There were more delinquencies … but we spoke to some of those people and they worked with stakeholders to get projects back on track in terms of payments.”

In the few delinquency cases, C-PACE administrators modified loan terms to help clients get back on schedule with payments, Leventis said. Under more severe scenarios, the tax obligations of properties are sold, and the debt owners continue C-PACE payments, he said.

Local governments with C-PACE programs do not have to pay financiers for delinquent accounts unless they provided capital. “Underlying C-PACE statutes typically bar extinguishing C-PACE assessment liens, even in a foreclosure,” the report notes.

The Midwest has been a leader in C-PACE financing, with three of the five leading states located in the region. A PACENation list of the cumulative value of C-PACE loans from 2010 to 2017 ranks Ohio third, Minnesota fourth and Missouri fifth. Nebraska, Michigan and Wisconsin also made the list of the top 12 states.

More than half of states have C-PACE programs and several more are considering them, including Iowa and Indiana. Minnesota recently expanded its program to allow loans for new construction projects.

But residential PACE projects totaled more than $5 billion by 2017 even though the programs are available in just three states — California, Florida and Missouri. California accounts for more than half the total, though the program has been hurt by negative publicity and a recent state law that restricted homeowner participation.

The lack of defaults found in the Lawrence Berkeley C-PACE study did not surprise Pete Klein, vice president of finance for the St. Paul Port Authority.

“I’m surprised there was even one,” said Klein, who heads up the agency that administers the C-PACE program for Minnesota. “You would not expect any defaults in these sorts of projects.”

The properties most likely to default, he suggested, are those which may suffer from undisclosed problems with pollution. That issue has not arisen in Minnesota, Klein said, but he could see that it could emerge and result in defaults.

C-PACE is still relatively new in many states and he expects the tool will begin to have a big impact on Illinois and New York, with their density of older buildings, to begin to rise substantially.

Governments have successfully used third-party administrators to reduce staff time allotted to the program. Even when managed in-house, C-PACE contracts in most jurisdiction number only a handful annually.A federal government C-PACE working group established last year showcases legislation across the country in states and municipalities. The goal is to see $60 million in C-PACE investments by 2022.