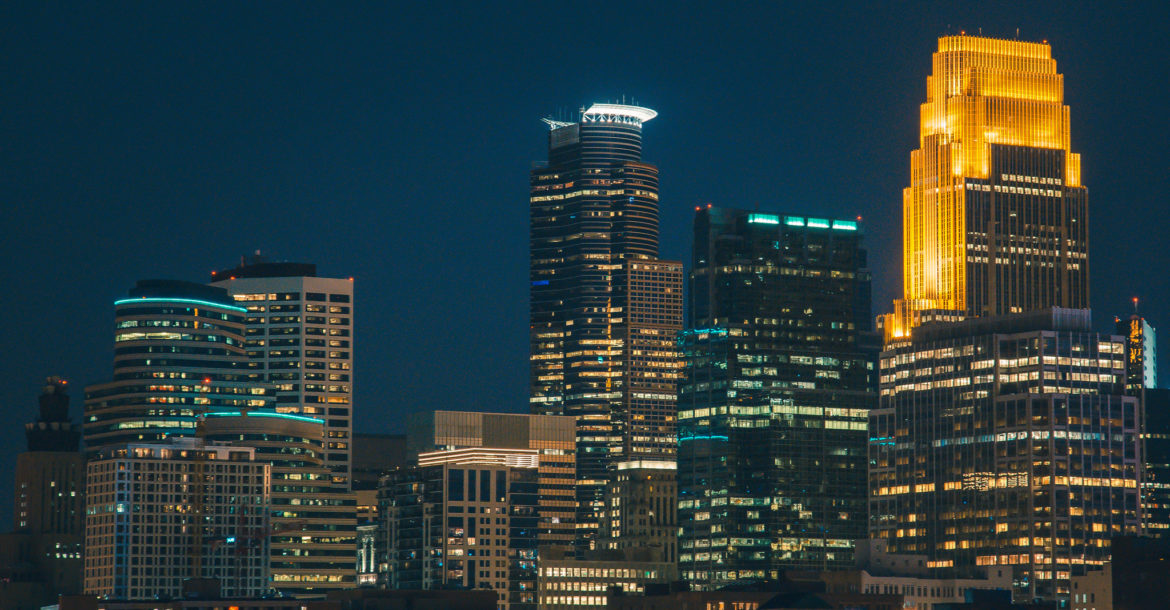 The American Solar Energy Society’s annual conference for decades has been a forum for researchers to present papers on clean energy topics.

Motivated by a belief that greater adoption of current technology can solve climate change, Dunlop, chair of this year’s annual conference, proposed taking this year’s gathering in a different direction from years past.

The conference, Aug. 5-9 in Minneapolis, will focus entirely on climate change, with an emphasis on advocacy over academics.

Dunlop chose most of the speakers himself, targeting experts with broad knowledge of the climate crisis. Speakers were not required to submit research papers, a requirement for past conferences.

“Virtually none of them have ever appeared at this conference,” he said. “But they’ve had hundreds of hours of mic time presenting in other venues.”

Science addressing future scenarios may be helpful, but with the climate crisis underway, the 65-year-old society needs to become more engaged in advocacy, Dunlop said.

Paulette Middleton, an immediate past chair of the society and former atmospheric scientist, agrees with Dunlop that the organization’s American and international chapters have to speak to policy and politics.

“We’re moving in the direction of getting much more outspoken and much more out there with the facts,” Middleton said. “We have to discuss the climate crisis with more force. We’re recognizing it’s not enough to lay the facts out about the technology. We need to be more committed and action-oriented.”

The conference will address strategies to move more quickly toward 100% renewable energy. It will take political will, Middleton said, “to end using fossil fuels.”

Science is still part of the conference, from keynotes to the breakout sessions where scientists will address clean energy research, Dunlop said. But even there the research must connect to how it could help stem global warming.

The society, started in 1954 at Bell Laboratories in New Jersey, is one of the oldest devoted to clean energy. It has held 46 annual conferences around the country, including twice in the Twin Cities.