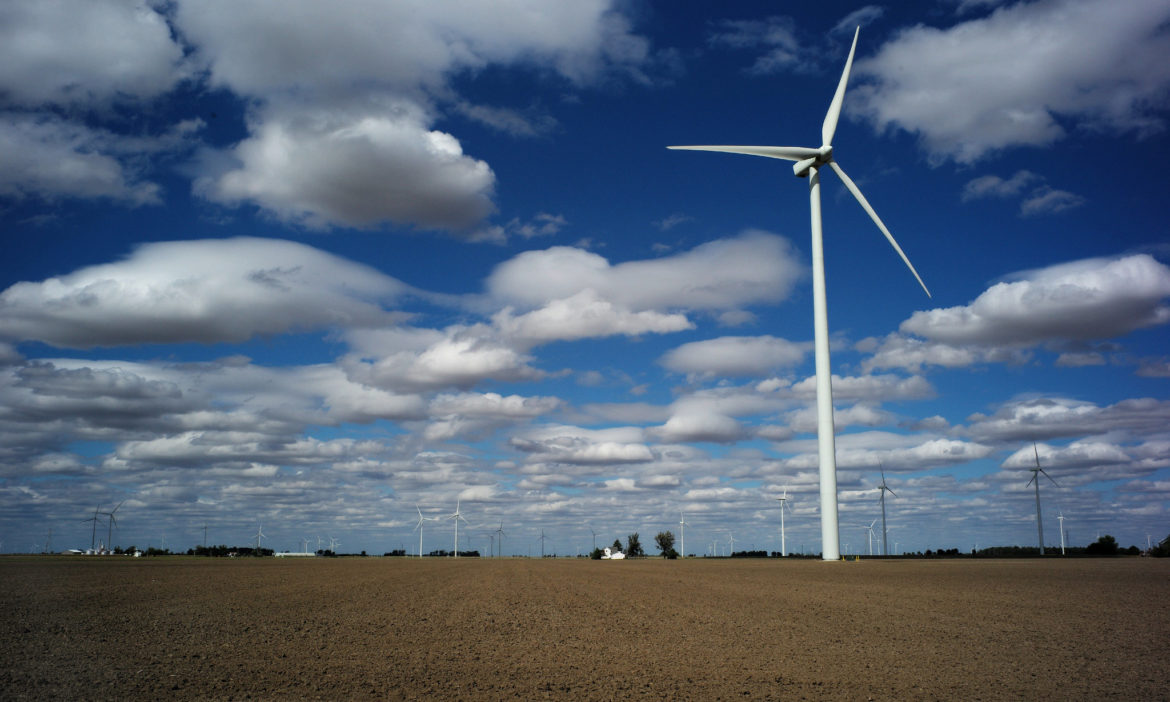 The proposed rules would require various components of wind farms to comply with building code regulations. They also call for prompt reporting of “incidents” at wind farms, as well as regulatory approval before facilities start up again after those events.

The building code requirements “state the obvious and should not be controversial,” said lawyer John Stock in comments filed with the Ohio Power Siting Board in July on behalf of wind farm opponents. Stock represents opponents in various cases dealing with individual wind farms. He has also represented the Murray Energy coal company in regulatory proceedings.

But the proposed rules present multiple problems, according to industry and environmental advocates.

As written, the rules could even lead to revisiting cases on which the board has already issued necessary approvals, the renewable coalition’s comments noted. For example, the board might aim to alter existing certificate conditions that had already been developed after lengthy consultation with regulatory staff.

At a minimum, confusion and uncertainty would result, harming the wind industry and communities that rely on it, the renewable coalition’s comments continued. “The lenders and equity investors upon whom developers rely need some degree of long-term regulatory and operational predictability to justify the significant up-front capital investment associated with large scale wind projects.”

Nor are more rules required for safety or for the parts of a wind farm that don’t directly produce electricity, said attorney Miranda Leppla at the Ohio Environmental Council.

The Ohio Power Siting Board’s “thorough review process,” Leppla said, “already permits OPSB to require review and inspection of all structures associated with generation, transmission and distribution for compliance with the building code.”

Other parts of the proposed rules call for detailed reporting of wind farm “incidents” as soon as 30 minutes after discovery. The rules state that incidents “include, but are not limited to, events such as tower collapse, turbine failure, thrown blade or hub, collector or feeder line failure, damaging ice throw, nacelle fire, or injury to any person.”

Opponents say that open-ended definition is too vague.

“It could result in incidents not being reported that should be, or in over-reporting, unnecessarily burdening local law enforcement and first responders,” Leppla said. The Ohio Environmental Council “believes ‘incidents’ should be clearly defined as incidents that relate to public safety. … Clear rules will allow wind developers to continue developing clean generation in Ohio.”

A 30-minute window for giving notice to various authorities also “appears arbitrary and does not allow operators sufficient flexibility in addressing the wide range of issues that could occur in the footprint of a commercial-scale wind farm,” the renewable coalition’s comments stated.

The proposed rules also call for approval from the Ohio Power Siting Board’s executive director before facilities could start up again. Currently, that’s Tamara Turkenton, who heads up the Rates and Analysis Department at the Public Utilities Commission of Ohio.

Under the draft rules, however, a facility could arguably be either an individual part of a wind farm or the whole wind farm.

“If there is an ‘incident’ with one turbine, there may be no need or justification for shutting down the entire wind farm facility, and the language should be revised to reflect that reality,” Leppla said.

In contrast, the resident opponents represented by Stark would make the reporting requirements even stricter. Among other things, they want newspaper notices of written reports on different incidents and their impacts. They want wind farms to provide individual notices about those written reports to all residents “within a reasonably defined distance.” And they would add an opportunity for a public hearing.

Those suggestions are “unwarranted, overly broad, and burdensome,” the renewable coalition’s reply comments said. The public hearing request also has no statutory authority, absent a finding of a violation by a wind farm operator, the organization noted.

The Ohio Power Siting Board’s rulemaking takes place in the wake of state lawmakers’ passage of a bill granting subsidies to nuclear and coal plants. At the same time, lawmakers have repeatedly failed to reform property line setbacks, which were tripled five years ago without public hearings.

The case has moved forward fairly quickly since it began in March, weeks after Gov. Mike DeWine’s appointment of Sam Randazzo to chair both the Ohio Power Siting Board and the Public Utilities Commission of Ohio. Randazzo previously acted as a lobbyist and legal counsel for large industrial energy users and for wind energy opponents.

Administrative Law Judge Jeffrey Jones began the proceedings “in light of recent weather-related incidents involving wind turbines.” Further details were not spelled out in that March 29 entry, which began the case and scheduled a public workshop for just 11 days later, on April 9. A follow-up order on April 4 rescheduled the workshop for April 30 and invited comments on specific questions.

The board then proposed draft rules on June 20. The board called for interested parties to submit any comments by July 10, and it set July 26 as the deadline for reply comments.

“There is no formal timetable at this point,” said board spokesperson Matt Butler. “The next step is for the board to consider the comments and reply comments that have been received from interested parties.”