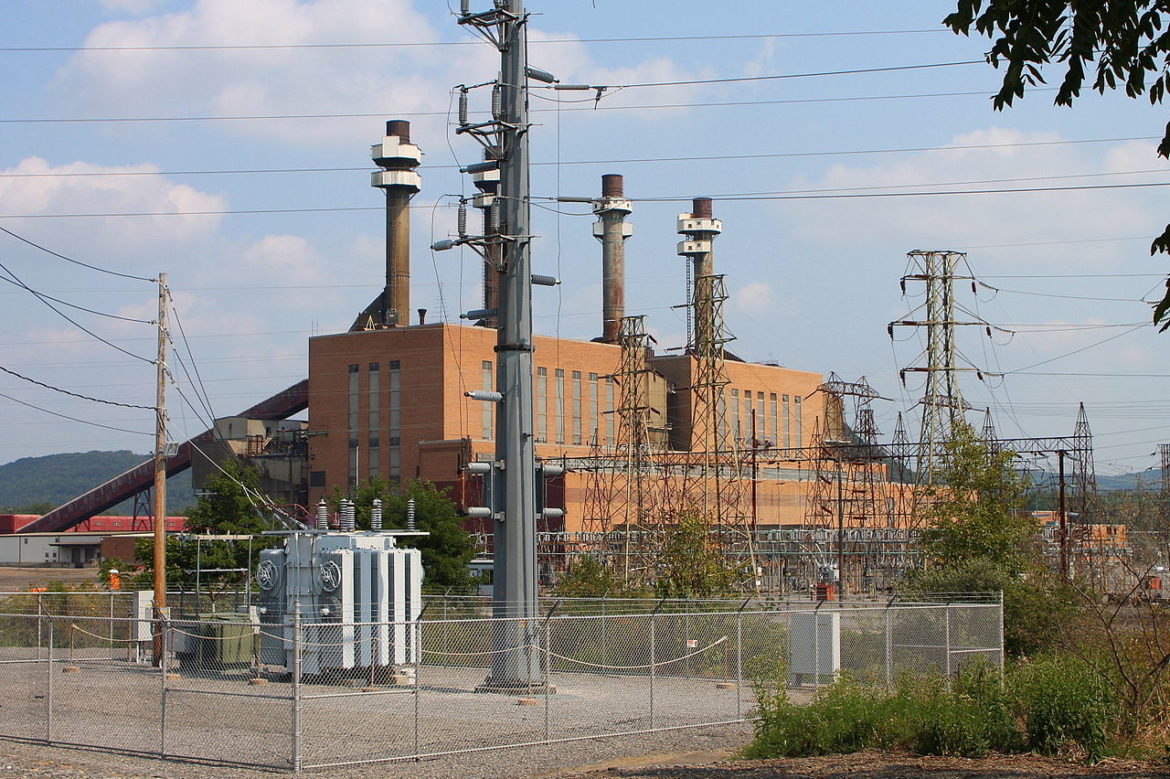 The site of the former Sunbury Generation Plant was partially redeveloped to accommodate a new natural gas-fired plant, which came online last year.

State officials used a federal grant to draw up plans that lay out redevelopment options for retired coal plants.

As coal-fired power plants continue to close across Pennsylvania, state officials hope they now have a playbook to help find new uses for the properties.

The state economic development department recently used a grant from the federal POWER initiative to develop a series of plans to help speed the decommissioning and redevelopment of coal-fired power plants.

The federal program is aimed at providing funding to address workforce opportunities in communities affected by coal plant closures.

“The underlying thrust is to put something back into a community that can return the site to a job-creating place,” said Denise Brinley, executive director of the Governor’s Office of Energy. “It can be an environmental and an economic win, instead of something that would otherwise just be vacant and hard to deal with.”

Clean energy advocates said they support efforts to help coal communities transition, but they cautioned against endorsing expanded oil and gas use.

Coal-fired plants — particularly in Pennsylvania — have been struggling as more efficient gas plants come online, fueled by the region’s shale drilling boom. Since 2005, 14 coal plants have been retired in the state.

“It’s part of a portfolio that’s experiencing a transition,” Brinley said. “But even with an industrial heritage, we are able to do new things with old sites.”

The former Sunbury Generation Plant, for example, along the Susquehanna River about 50 miles north of Harrisburg, has already seen transformation. The site was partially redeveloped to accommodate a 1,124-megawatt natural gas-fired plant, which came online last year. The state’s playbook looked at other potential reuses on the remaining acreage, including a solar farm, data center, and another natural gas-fired plant.

Daniel Leandri, of Pennoni, the engineering firm that put together the Sunbury report with input from local stakeholders, said the community is open to continuing its role as a power producer.

“A lot of the residents there were employees and families of employees of the power plant, and it’s now defunct,” Leandri said. “The new [gas] plant is much more efficient, so there are many fewer employees. But there is this legacy of being a power-generating community; they still embrace the idea of doing that.”

The Mitchell Power Station, in Washington County, outside Pittsburgh, now finds itself in the middle of a growing hub of industrial activity around the Marcellus Shale natural gas formation.

The playbook recommends reusing the 856-acre site along the Monongahela River for chemical or plastics manufacturing. It’s not far from Shell’s new ethane cracker, currently under construction near Pittsburgh. The multibillion-dollar facility is expected to come online by 2021 and will use natural gas liquids to manufacture ethylene, a building block of plastics. The playbook suggests the region could support up to four more “world-scale” crackers in the coming decade, with the projected production from the Marcellus and Utica shales.

And Exelon’s Cromby Generating Station, which sits on a 147-acre site about 28 miles northwest of Philadelphia, would be more favorable to light industry, according to the redevelopment playbook. It’s also a potential site for the Southeastern Pennsylvania Transportation Authority rail station, to expand light passenger rail to the town of Phoenixville.

Each former coal plant presents its own set of challenges and opportunities, but Brinley said what all the sites have in common is “incredible legacy infrastructure” — they’re all on rivers and have rail access, road networks and transmission lines.

David Taylor, president of the Pennsylvania Manufacturers’ Association, said the playbooks are helpful to streamline the redevelopment process.

“This is a great initiative,” he said. “If a potential investor is interested in a site, that person would have to use time, money and travel to find this information. It’s a sign of leadership for the state government to have this ready.”

He believes that brownfields (polluted industrial sites such as former coal plants) are actually an asset to the state, not a liability.

“One of the really positive things we have in place in Pennsylvania are the rules about the redevelopment of brownfields,” Taylor said. “You only have to clean it up to the appropriate level for what the next use will be.”

Mark Szybist, of the Natural Resources Defense Council, said it’s appropriate for the state to be promoting redevelopment of old coal sites, but he hopes the playbooks don’t become a pathway to what he called “fossil fuel inertia.”

“If you have a site that has already been used for fossil fuel generation, and is built out for that with the appropriate infrastructure, then I think it’s relatively easy to remake it into a new fossil fuels site,” Szybist said.

He noted that Pennsylvania Gov. Tom Wolf issued an executive order earlier this year to reduce the state’s greenhouse gas emissions 80% by 2050.

“I would hope these playbooks are taking those goals into account and making recommendations based on those goals,” he said.

Brinley said some solar developers have been interested in the sites’ transmission infrastructure. There were no official takers yet, but “we are enthused about it,” she said. “It’s a really interesting and exciting transition to make.”

She is hopeful there will be a transaction within the year but said the state does not control the process.

“We aren’t in the middle of brokering any deals,” she said. “We let [the playbooks] be a carrot for a potential developer to open a conversation with whoever owns the site.”

Related coverage:
» Deep in coal country, Solar Holler harnesses the sun
» This Virginia city is rooted in tobacco, but its revival is drawing power from solar
» What comes after coal for the Tennessee Valley Authority?
» A Kentucky city transitions from coal, minus the doom and gloom
» As coal declines, solar offers possible path for reclaiming old mining sites