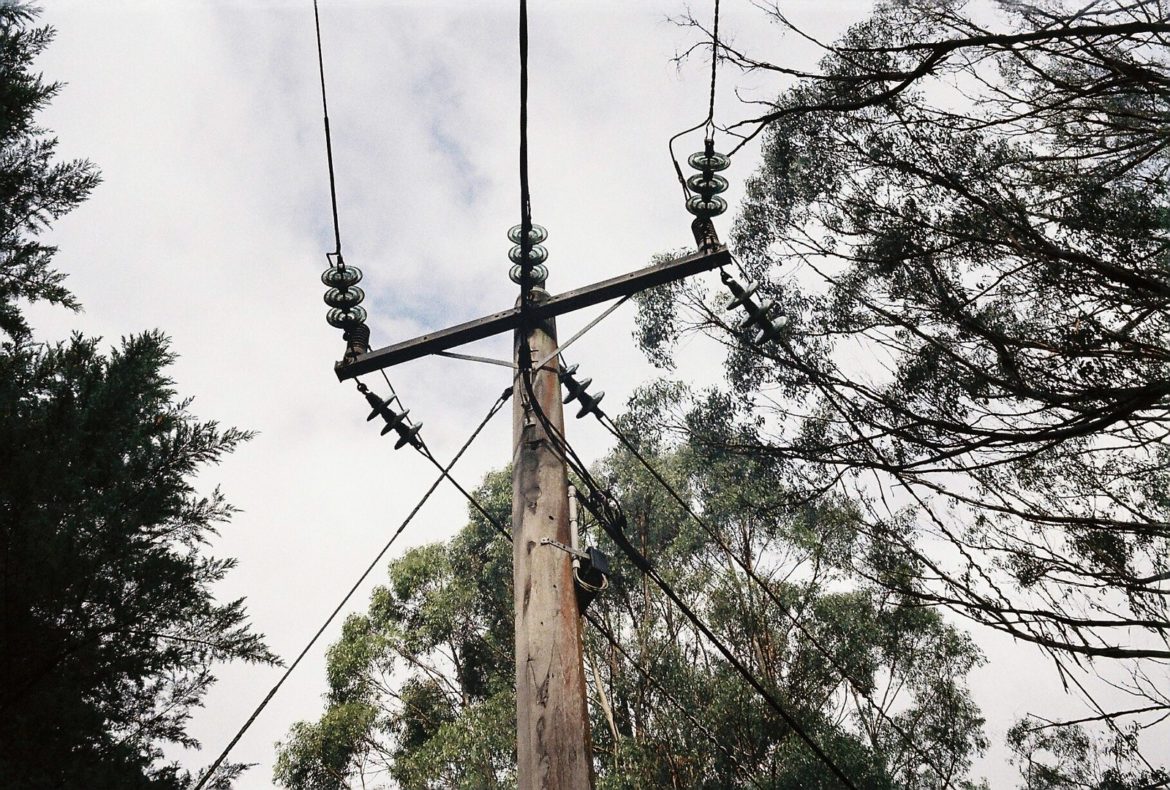 As recent blackouts bring grid resilience back to the forefront, stakeholders have different views on solutions.

When storms knocked out power to thousands of Detroit residents for several days last month, Jackson Koeppel sprang into action. “I was calling elders … and ferrying them over to my house to charge their phones and stay in a reasonably temperate home during the blackout,” said Koeppel, executive director of the nonprofit Soulardarity, which advocates for distributed and renewable energy.

His organization’s ad hoc disaster response could become more necessary as storms and heat waves fueled by climate change put a larger strain on the nation’s electric grid. Detroit faces a greater risk because of an aging grid that already has poor reliability. Koeppel and others fear a disaster like the 1995 Chicago heat wave, when extreme temperatures and power failures combined with other factors to kill an estimated 739 people.

“We’re actually experiencing in this country more blackouts than ever before,” said Larissa Larsen, a professor of urban and regional planning at the University of Michigan.

The looming threat of climate change is adding urgency to the debate about how to improve grid resilience in and around Detroit. Utility DTE Energy is proposing $4.2 billion in grid modernization investments over five years that include tree-trimming and infrastructure replacement, but critics want to see microgrids and distributed generation play a bigger role. Here are five perspectives on how to reduce the risk of power outages in the region.

Soulardarity started several years ago to build “a just and equitable energy system for all” and has worked on home weatherization, advocated for community solar, and installed a small number of solar-powered streetlights in Highland Park, a predominantly African American city entirely surrounded by Detroit.

The group is pushing for more distributed generation to empower Detroit residents by creating jobs and reducing utility bills, but also to address immediate problems with the electrical grid. “Outages and reliability are really notably worse in Detroit,” Koeppel said.

Although DTE has increased electrical rates aggressively in recent years, Koeppel said they’re “poorly managing their infrastructure and stuck in this tailspin of emergency response.” He said he believes a more forward-thinking grid infrastructure would be “less of a one-way power delivery system and … more like the internet.”

“While some central generation is going to be okay and helpful,” Koeppel said, “the question is really how do we distribute it and create these islanded microgrids, to guarantee that if there’s a major event … we could say, on a pretty guaranteed basis, ‘at least our community center is going to have power.’” With each prolonged blackout, this sort of disaster response seems less like an intellectual proposition and more an immediate need.

“We’re living in the centralized fossil fuel system right now and I think anyone in Detroit can tell you how that’s working out for us from a reliability standpoint,” Koeppel said. In the meantime, he and Soulardarity are working to establish off-grid streetlights with wireless internet across Highland Park. This would allow residents to maintain communication during outages, but wouldn’t do anything about the underlying problem of unreliable power.

DTE officials say the company has been actively “hardening” its grid infrastructure in recent years to improve reliability.

“We recognize we need to do a better job of keeping the lights on for customers and restoring it when they do lose power,” DTE President and Chief Operating Officer Trevor Lauer told the Energy News Network.

The company ramped up its grid reliability spending in 2015. Last year, the utility filed a five-year, $4.2 billion grid modernization plan with state regulators.

“We have 46,000 miles of infrastructure — it’s going to take a while to upgrade that,” Lauer said, noting much of the company’s grid infrastructure was built in the 1940s and ‘50s.

In Detroit and Highland Park, utility officials say they also need to remove wires from the Detroit Public Lighting Authority that are no longer in operation and have caused problems. But these and other programs won’t be completed until 2022. In the meantime, the Michigan Public Service Commission has approved a 9% rate increase for DTE’s residential customers who, like other Michiganders, already pay more for electricity than customers in neighboring states.

Yousef Rabhi, a progressive member of the Michigan Legislature from Ann Arbor, believes a combination of distributed power and microgrids can produce a more resilient grid system and minimize blackouts.

A bill he introduced with Republican legislator Steve Johnson from west Michigan would allow critical infrastructure like hospitals and fire stations to “island” during outages and use alternative energy. “Ultimately you want to look at the ability of doing that across the board,” Rabhi said.

Changing Michigan’s net metering laws could also incentivize the distributed power that enables microgrids to function. Michigan has maintained a cap that allows for only 1% of the energy generated in the state to come from distributed generation.

Rabhi said he also supports burying power lines to reduce outages caused by falling trees and tree branches. Although this will be expensive, Rahbi said he believes it’s an opportunity to create good jobs while establishing a tree canopy that cools cities and reduces power demands.

Rabhi said he worries that outages are being accepted as a “new normal.” “There are people that straight up die because they don’t have access to energy,” he said. “We need to be focused on creating that resilient system that can resist these extreme weather events that we’re going to be seeing more.”

Citizens Utility Board of Michigan

While critics have recently claimed that DTE’s reliability performance still lags as the company seeks rate increases that are among the highest in the country, advocates have also said DTE should focus on new technology to reduce the duration of outages.

The Citizens Utility Board of Michigan published a report last month noting lagging reliability across the state, including DTE. The group’s executive director, Amy Bandyk, said DTE’s grid spending should include “performance-based metrics” that hold the company accountable.

Douglas Jester, a Lansing-based consultant who wrote the CUB report, said much of DTE’s reliability spending now has been “reactive repairs.”

While tree-trimming is “certainly the most cost-effective way” to improve reliability, utilities should be looking at smart grid technology to section off portions of the grid to reduce outage durations, Jester said.

“That is a way to significantly improve the speed of restoration when there is an outage, which is DTE’s biggest weakness,” he said.

Jester added that DTE should increase the voltage in outdated areas of its grid, while others advocate “non-wires alternatives,” such as batteries.

State regulators have been closely following utilities’ reliability performance in recent years, recognizing the state’s electric distribution infrastructure needs upgrading. Regulators will balance the need for these upgrades with the costs on ratepayers.

Overall, electric distribution will need a close examination as coal plants retire and Michigan depends more on natural gas and distributed generation, the report says, adding that distribution should be included in broader integrated resource planning.

Brian Allnutt lives in Detroit and covers the environment, open space and food justice for outlets including CityLab, the Detroit News and Civil Eats.