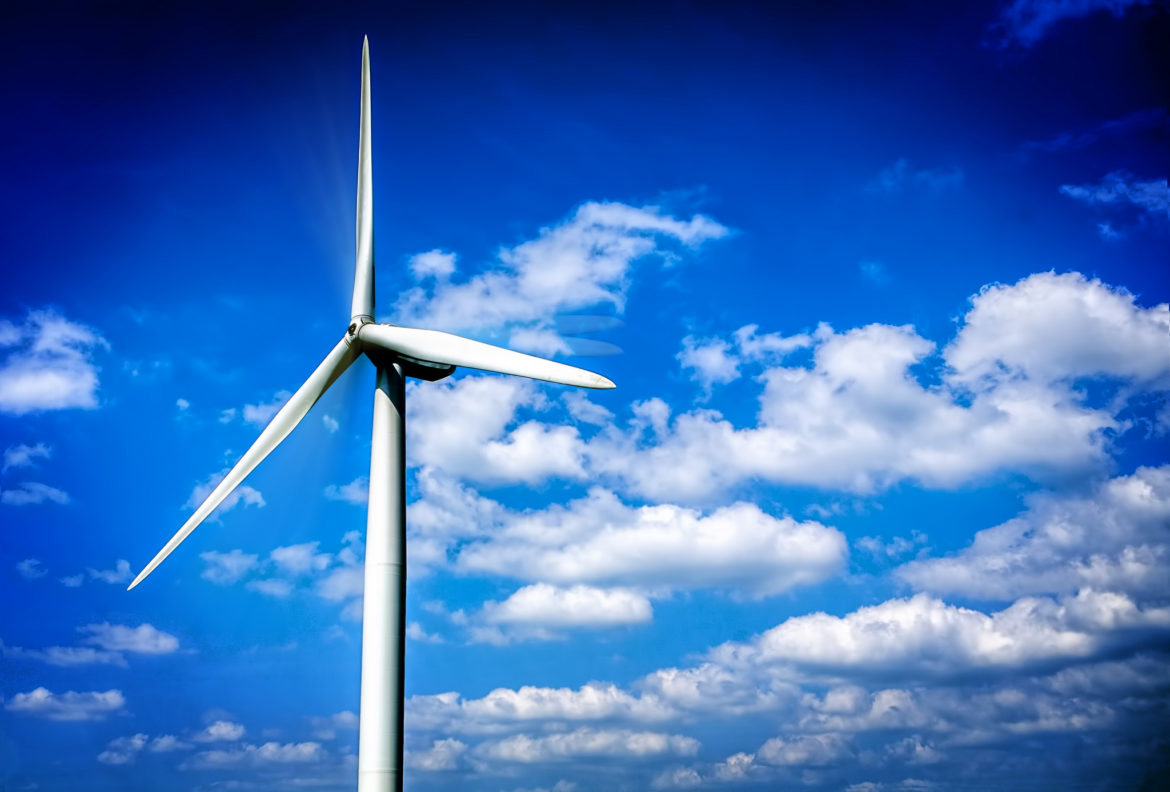 A Colorado cooperative last week announced that it could reach its 70% decarbonization goal by as early as next year, a decade ahead of the 2030 target announced less than a year ago.

Bryan Hannegan, the chief executive of Holy Cross Energy, acknowledges that the 70% goal adopted by directors of the cooperative last year was cautious.

“We wanted to make sure that we had time to complete our goals and that that we met the cost test. Remember that our Seventy70Thirty goal was premised on not increasing the cost of power supply. But we also had more access to new resources in the last year than we had expected.”

Now at 39% renewable power, Holy Cross will jump to 70% with an agreement with Guzman Energy for 100 megawatts of electricity from the Arriba wind farm being planned 120 miles southeast of Denver.

Holy Cross could increase that share further if a 5-megawatt solar farm near Aspen proposed by a third-party developer is approved. Pitkin County’s planning commissioners are scheduled to take up the proposal on Sept. 25.

The cooperative has 53,500 members in Vail, Aspen and other communities along Interstate 70 in western Colorado. Unlike most utilities, it has a peak load in winter, hitting a maximum of 250 megawatts to deliver power to seven ski areas.

The announcement last week illustrates just how rapidly the energy transition has been accelerating as prices of wind and solar have plummeted and engineers have figured out how to integrate them to the grid. Prices of the wind power were not disclosed, but Holy Cross described them as comparable to the bids received by Xcel Energy in its 2017 solicitation. Those jaw-dropping prices, $11 to $18 per megawatt-hour for wind generation, substantially below the cost of electricity from the two coal-fired power plants Xcel plans to close by 2025, drew national attention.

But can Holy Cross get to 100% emission-free energy? Hannegan spoke in an interview on Friday moments after a session sponsored by the Colorado Public Utilities Commission wrapped up. The informational session was titled “Getting to 100% Renewable Energy.”

One take-away from the session, articulated by Mark Dyson of the Rocky Mountain Institute, was to not get hung up on how to achieve the last 2% to 3% of renewable energy. Better, he said, to decarbonize other sectors of the economy, especially transportation and buildings.

Hannegan likened his utility’s quest to that of climbing a tall mountain, an apt comparison given the utility’s namesake, Mount of the Holy Cross, a 14,009-foot summit near Vail. It feels pretty good to get this far, he said. “But we know we have the rest of the summit to tackle. The hard part is the last face, the last 20%. If you’re a mountaineer, that’s the challenge that you live for.”

At a recent retreat, directors of the cooperative sized up those next steps. Staff members have what Hannegan described as “tough homework assignments. They’re also interesting homework assignments in the sense that they tackle some new issues that only become pressing once you have reached 70% or 80% clean energy.”

Holy Cross needs greater flexibility, “in all shapes and sizes,” including increased storage, he said. “I think batteries will play a big role.” Colorado’s largest energy storage project, he added, is a pumped-hydro storage project near Georgetown, 45 minutes west of Denver. It can produce up to 324 megawatts of generation.

Many utility managers have also mentioned the need for broadening energy markets, including creation of a regional transmission organization, something that the West lacks despite its abundance of renewable generation. Colorado legislators, in reauthorizing the Public Utilities Commission this year, instructed the commission to conduct an information docket to explore what will be required to create a regional transmission organization, or RTO.

Asked about what state and federal incentives will be needed to displace fuels that produce emissions, Hannegan instead directed attention to the grassroots.

“I think it is up to each local jurisdiction, if it has a strong climate action plan, it will start to move away from those things that require fossil fuels. It will be up to Holy Cross to be ready and available to help those jurisdictions tamp down their emissions footprint by increasing use of emissions-free electricity.”