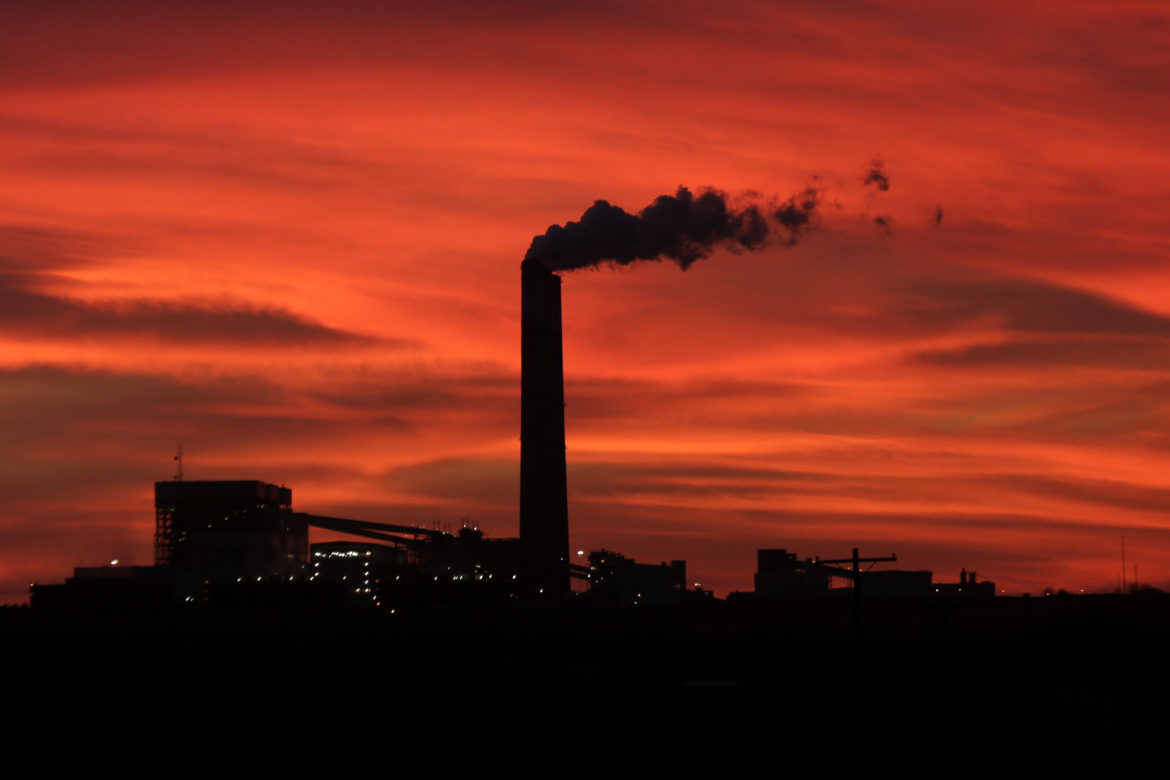 Westar says buying the remaining share of the plant was the cheapest way to resolve a dispute with its former owner.

Customers of Kansas’ largest electric utility soon could be paying nearly $12 million for the company’s purchase earlier this month of 174 megawatts of coal-fired generating capacity.

That capacity represents a small share of the largest coal plant in Kansas. Although coal plants nationwide are closing as the economics increasingly favor solar and especially wind power, Westar decided that buying out that share was the least costly way to resolve a dispute with the plant’s former owner. The state’s consumer advocate and clean-energy proponents believe investors, not ratepayers, should bear the cost of increasing the company’s coal-burning assets.

For years, Westar and a sister company, Kansas City Power & Light, have owned 92% of the 2.1-gigawatt Jeffrey Energy Center, located about 100 miles northwest of Kansas City. In 2007 the companies began leasing the other 8% from its owner, Midwest Power, an Ohio-based financial entity.

With the impending end of the lease on Jan. 4 of this year, Midwest Power asserted that it would no longer pay 8% of the ongoing costs of the plant. That left Westar with two options: file a lawsuit against Midwest Power — which Westar said likely would play out over months, if not years, and would greatly increase the costs it wanted to recoup — or purchase the 8%.

It opted for the purchase, and on Aug. 2, the sale went through.

In March, Westar asked state regulators to allow it to charge customers to cover about $8 million in lease and maintenance expenses for the 8% of the plant belonging to Midwest Power. It also asked permission to bill ratepayers $3.7 million to purchase the final share of the power plant. Commissioners are expected to issue a decision by Sept. 10.

Westar contends that owning 100% of the plant, referred to as “JEC” in testimony, would simplify and streamline management, and would benefit customers as well as the corporation. Some customers and clean-energy advocates, however, see benefits accruing mostly to Westar investors.

Andrea Crane, representing the Citizens Utility Ratepayer Board, was unequivocal in her testimony.

Zack Pistora, who represents the Kansas Sierra Club before state regulators and legislators, sees no need for Westar to burn more coal.

“I think maybe they’re only running it at 2/3 of capacity now,” he said. “It would be one thing if they needed this 8% to produce more power or have more for their spinning reserves. It’s unnecessary, but it’s also costly. It’s a waste of energy if we were to run it, and it’s a waste of money to retail customers.”

In response to an emailed question, company spokesperson Gina Penzig wrote, “Westar will use all of the capacity at JEC. The JEC plant runs at 100% capacity numerous times during annual operation. Energy production fluctuates seasonally based on customer demand, unit maintenance schedules, and market conditions.

“We believe that having the additional 8% available for customers for the remainder of the plant’s life will provide a long-term value to our customers through access to low-cost generation and profits from energy sales in the wholesale market — all of which go directly to lowering our customers’ bills.”

In testimony filed in the case, Michael P. Gorman said Westar gave him a different answer. Gorman is a consultant with Brubaker & Associates, representing the Kansas Industrial Consumers Group, Inc. and the Unified School District #259 in Wichita in the case.

He wrote: “Westar unambiguously confirmed … that the 8% JEC interest is not needed to meet its retail customers’ capacity resource or energy requirements. This 8% interest in JEC has not been used as a resource to provide service to retail customers in over two decades, and there is no basis for asking customers to pick up these costs now.

“Westar is not purchasing this large additional amount of coal capacity to serve customers. And the transaction will similarly not benefit customers from a financial perspective.”

If the utility neither leased nor purchased the 8%, Gorman continued, the Jeffrey Energy Center would have taken the 174 MW of capacity out of production, reducing the amount of energy it makes available to the Southwest Power Pool.

Opinions differ as to whether the wholesale market would buy that power. Westar claims it would. Others disagree. A spokesman for the Southwest Power Pool would not comment.

Even if the plant’s capacity is reduced by 8%, Westar says its expenses will not decrease commensurately. The company pays 100% of operations and maintenance expenses on the plant, and claims it will have to continue doing so whether 92% or 100% of the plant is operating.

Adding on to the utility’s potential losses is the cost of coal. Westar plans to continue purchasing coal to operate 100% of the plant because, according to testimony filed by Darrin Ives, the company’s vice president for regulatory affairs, “it is not prudent for Westar to adjust its coal deliveries on a short-term basis to reflect the de-rate of the plant.”

While the costs of maintaining the 8% now would fall to investors, Pistora said purchasing the additional capacity “seems like a financial mechanism to reduce risk to their investors and have a backstop for getting this money from customers.”

Increasing Westar’s coal capacity would allow the company to claim depreciation on a larger number, which would allow it to increase the rate base and subsequently earn more profit for investors, observed Dorothy Barnett, executive director of Kansas’ Climate + Energy Project.

“If they need more capacity,” she said, “let’s have wind or solar, which have been shown to be very cost-competitive in Kansas.”

She’d also welcome some investments in reducing demand, given that Kansas regulators have approved no utility-sponsored energy-efficiency programs.

“One of the things that frustrates me about this docket is that every time we have a conversation with the Kansas Corporation Commission in a rate docket about energy efficiency, they say, ‘Why would we let utilities invest in energy efficiency when we are so over-capacity?’”