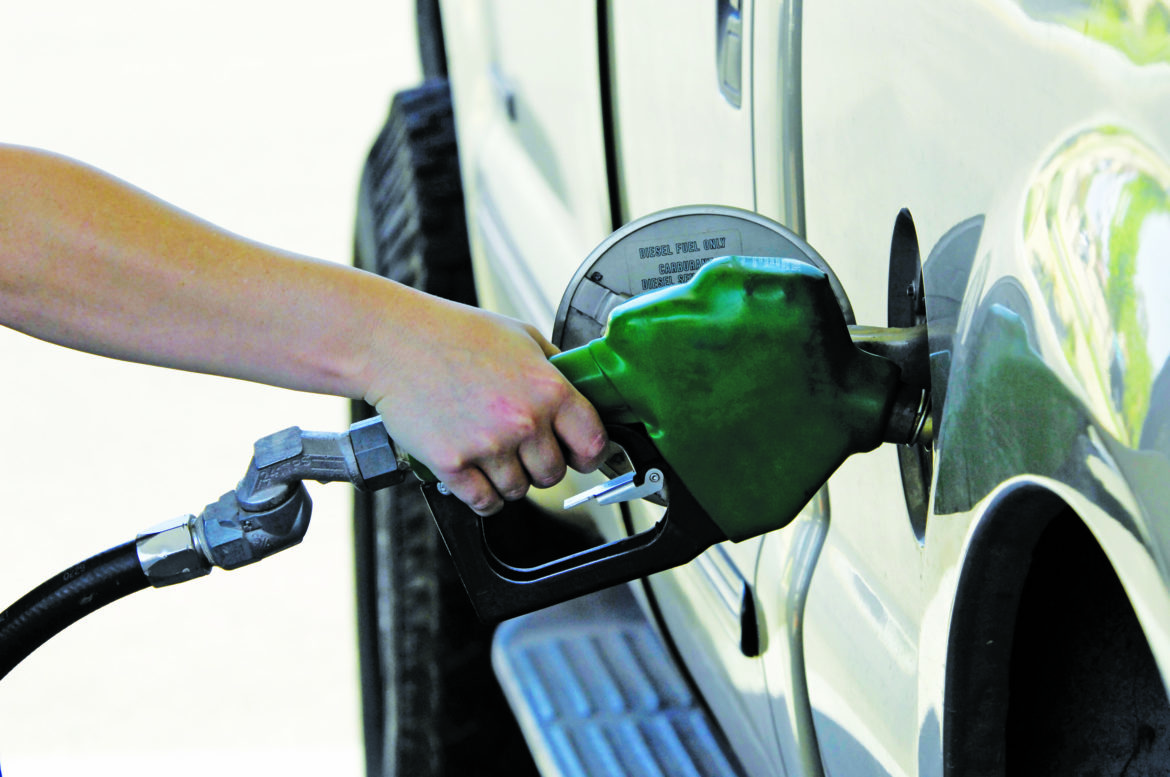 As details emerge about a program to curb transportation emissions in the Northeast, advocates want disadvantaged communities involved in the process.

As Northeastern and mid-Atlantic states develop a regional plan to reduce transportation emissions, environmental justice advocates want to ensure the process and results are fair for low-income and minority communities.

“We know that when we cut carbon pollution, we have to cut inequality too,” said Eleanor Fort, senior campaign manager with Green For All, one of the organizations leading the charge. “The question is: How are states going to do that as they design the details of the program?”

Transportation makes up 40% of the carbon emissions in the region, as compared to the 28% that comes from the electricity sector, according to the federal Energy Information Administration. A concerted effort to lower that number could help mitigate climate change, fund widespread improvements to transportation infrastructure, and generate thousands of jobs and billions of dollars in economic activity, supporters say. In Connecticut alone, the economic impact of a market-based emissions reduction system could top $7 billion, according to a report by the nonprofit environmental group the Acadia Center.

With so much at stake, environmental justice advocates and other stakeholders want to make sure the impact is felt equitably.

“As we tackle the climate crisis, we can structure solutions in a way that addresses historical disparities,” Fort said.

Founded in 2010, the Transportation and Climate Initiative is an ongoing effort by 12 states and the District of Columbia to grow the clean energy economy and lower transportation sector emissions. In December 2018, nine of the participating states and Washington, D.C., announced their intention to create a regional, market-based program to cap and then reduce carbon emissions from transportation. The nine states are Connecticut, Delaware, Maryland, Massachusetts, New Jersey, Pennsylvania, Rhode Island, Vermont and Virginia.

Though no details have been proposed, the program would set a ceiling on how much carbon can be emitted from transportation sources and require fuel suppliers to buy allowances to pay for their share of the pollution. The revenue generated would be shared among member states and, ideally, reinvested in projects to further fight climate change.

In the months since the plan was announced, the group has held three workshops throughout the region featuring experts, government officials, businesses, nonprofits, and community members. Equity — the fair distribution of benefits and burdens across income levels and geographic areas — has been an ongoing theme.

Most of the states participating in the transportation initiative are also members of the Regional Greenhouse Gas Initiative, a cap-and-trade system aimed at reducing emissions from electricity generation in the Northeast. When the cap-and-trade program was first designed, it included few provisions ensuring revenue was used equitably. This time around, organizers plan to consider fairness from the start.

“The states have been making a more conscious effort to ensure that equity is a central part of the conversation,” said Bruce Ho, senior advocate in the climate and clean energy program at the Natural Resources Defense Council. “There’s been a tremendous amount of pressure from stakeholders to make sure that’s the case.”

While advocates hope the program is developed in a way that considers the experiences and needs of a broad range of populations, the process so far has received mixed reviews.

Advocates are pleased to see some states holding community meetings to give more people a chance to learn and respond. Massachusetts held six such events in July and August, with more likely coming in the fall. Maryland has declared its intention to hold similar workshops. New York — which is part of the Transportation and Climate Initiative but has not committed to the cap-and-trade plan yet — held a meeting last month and plans more.

Several states, however, have not yet announced any plans for community meetings, a situation Fort hopes will change as the planning continues.

“We want to make sure that every state goes through that process,” she said. “In order for this process to work, it has to work for everyone.”

Fort hopes Massachusetts can serve as an example, encouraging all the participating states to reach out to their residents. And these meetings must be structured to maximize opportunities to participate, she said. Ideally, they should be held on evenings or weekends to allow people who have to work during the day to attend, and they should offer translation services and child care.

There is widespread agreement that the final policy should include measures at both the regional and state levels to ensure equity. The program should also require states to use a certain percentage of their share of the revenue on programs that serve overburdened or under-resourced populations, advocates say. The Regional Greenhouse Gas Initiative mandates 25% of each state’s revenues be spent on “consumer benefit” programs, though the term is loosely defined.

“It shows that these states are willing to work together,” said Jordan Stutt, carbon programs director at the Acadia Center. “That’s something we can build on and strengthen in the [Transportation and Climate Initiative] context — it would need to be more focused.”

At the state level, legislators will determine exactly how the money is spent. This could include electric buses for urban areas or electric vehicle charging stations. Revenue could also be returned to residents in direct payments or tax cuts.

Lawmakers will also have to strike a balance between environmental and economic benefits, and determine how any economic benefits will be delivered. The regional process includes analysis intended to inform this kind of decision. For example, experts are developing models on the geographic distribution of carbon dioxide and other pollutants. An analysis presented at an April workshop in Boston concludes direct payments to residents are more likely to benefit low-income households, while tax deductions would give more money to higher-income groups.

“The degree to which households receive economic benefits is directly dependent on the way the revenue is used,” said Amelia Keyes, research associate at Resources for the Future, which performed the economic analysis.

Advocates emphasize that as program details emerge, it is essential for states to look at what else they can do to cut emissions and mitigate climate change.

“It is key that states advance complementary policies,” Ho said. “We need a much larger bucket of solutions.”