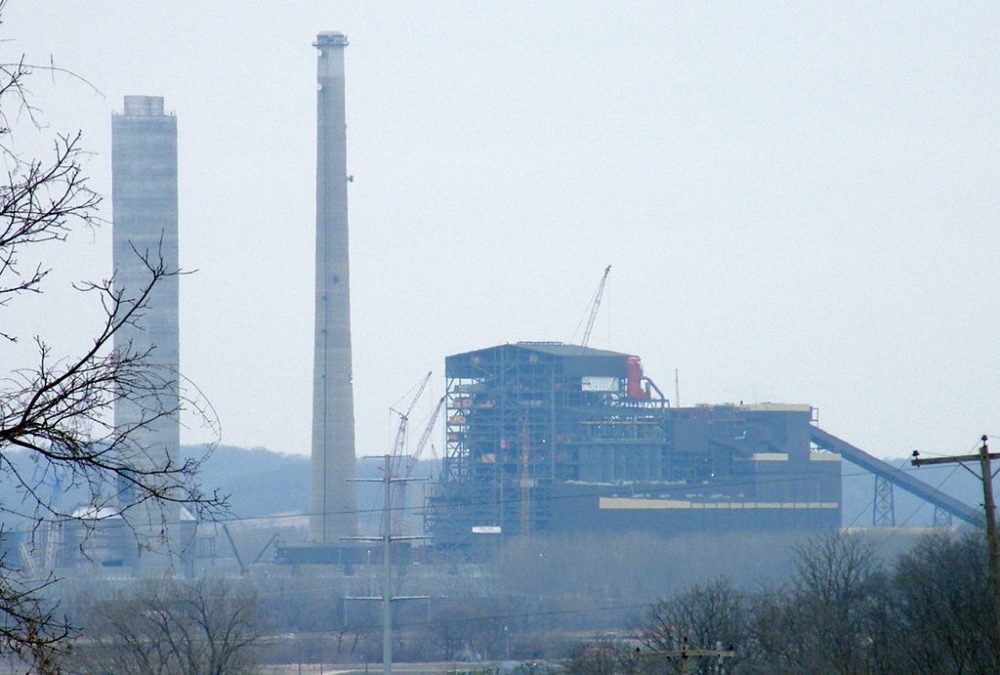 Investor-owned utilities will need to disclose when they operate power plants despite low wholesale market prices.

Missouri will require investor-owned utilities to share information on how often they sell power to wholesale markets for less than what it costs to generate.

A recent study by the Union of Concerned Scientists estimated the practice, known as “self-scheduling,” costs ratepayers nationally at least $1 billion a year.

The impact on Missouri consumers isn’t known, but state regulators vowed to keep a closer eye on the issue and haven’t ruled out further reforms.

“The amount of self-scheduling will be evaluated, and the impact on ratepayers will be explored,” Missouri Public Service Commissioner Daniel Hall said.

The move last month was praised by clean energy advocates, who claim utilities have used self-scheduling as a way to prop up uneconomic coal plants.

“Very few states are looking into this. Missouri is on the forefront,” said Casey Roberts, a senior attorney for the Sierra Club who offered testimony in the case.

Utilities are permitted to self-schedule, or self-commit, some power to the wholesale market, but the practice has come under the microscope in recent years. It’s been discussed among members of the Southwest Power Pool and the Midcontinent Independent System Operator.

Joe Daniel, a senior energy analyst with the Union of Concerned Scientists, has studied the issue extensively and contends that it runs counter to the goal of reliable power at the lowest possible price, which is at the heart of the wholesale power-sharing marketplace.

The grid operator selects enough sellers to cover anticipated demand, choosing the cheapest sources first. In recent years, as wind generation has increased — and its price tumbled — coal-fired power has become ever less competitive, leaving offers of coal-fired power on the table.

Enter self-commitment. Rules in the wholesale energy marketplace allow utilities to require that a certain amount of power be sold at the day’s going price, regardless of whether that price covers the utility’s cost of generation.

If, for example, a utility’s cost to produce power in a coal-burning plant is $30 per megawatt, but the utility offers to sell it for $25 per megawatt in order to ensure that it sells, the generating utility will lose $5 per megawatt if it proceeds to self-commit. Generally, it will then try — often with success — to persuade state regulators to allow it to recoup the difference from customers.

Selling coal-fired electricity for less than the cost to generate it likely will look less attractive to Missouri utilities once they start disclosing the details of the practice to regulators, Daniel said.

“This is an issue for which sunshine will be a great disinfectant,” he said. “The more utilities know that their regulator is scrutinizing their practice, the more likely they’re going to engage in better behavior.”

Going forward, Missouri utilities may not be able to recoup fuel expenses, depending on the information they disclose about self-commitment practices.

Utilities say there are legitimate reasons for requiring the sale of their power on the wholesale market, even when it will be a financial loss for the company. In explaining the decision to self-commit, Kansas City Power & Light said in a document filed with regulators that repeatedly starting up a coal plant can create significant wear on machine parts. The company sometimes will self-commit a plant to minimize that, especially if it anticipates that its power will be needed — and earn a profit — a day or two into the future.

Utilities also sometimes self-commit plants if they need to test them after repairs or to ensure they meet government environmental standards.

State commissioners are in a “unique position” to appraise and possibly rein in self-commitment, said Daniel, of the Union of Concerned Scientists. They are charged with determining whether utility expenditures are “prudent,” and have the authority to refuse to bill customers for company expenses they consider imprudent.

“I’d argue that operating expenses to run a coal plant when lower-cost resources were available on the market is imprudent,” Daniel said.

Steve Gaw, a former Missouri utility commissioner and legislator who now is a policy director for the Advanced Power Alliance, said, “Looking at these issues is something commissions should be doing.”

The finances of running power plants is “a complicated issue and it can be challenging to sort through,” he said. “In the past, I don’t believe there’s been any scrutiny.”