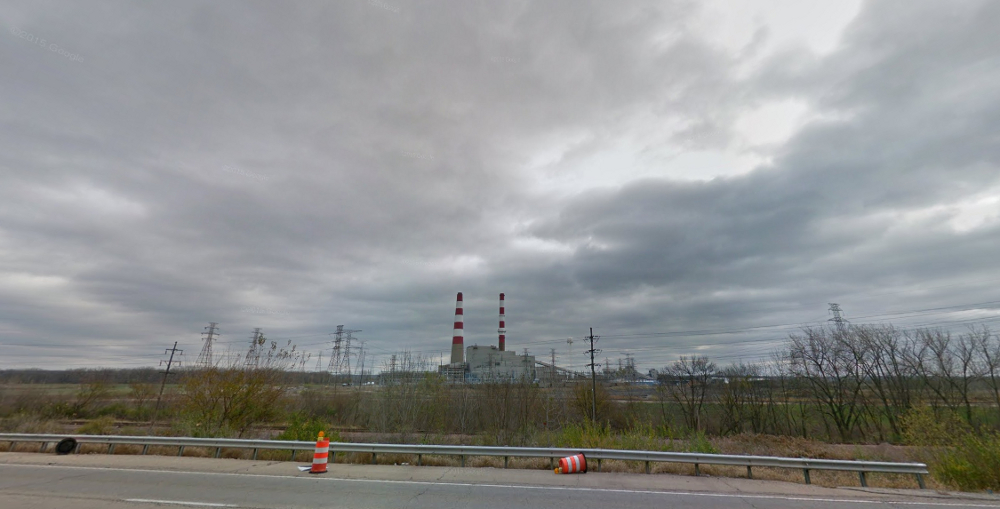 The troubled Illinois coal plant E.D. Edwards would close by 2022 and owner Vistra Energy would provide $8.6 million for local clean energy projects to help ease the economic impacts of the closure under a proposed consent decree agreed upon by the company and environmental groups.

The decree still needs to be approved by a federal judge, who could request revisions.

Environmental groups that sued previous plant owner Ameren in 2013 say the agreement is a major victory that will reduce harmful emissions and jumpstart clean energy projects around Peoria in central Illinois, an area that has struggled from the decline of industry.

The lawsuit focused on Clean Air Act violations for particulate matter emissions, alleging that, between 2008 and 2012, the plant exceeded opacity standards 787 times that did not qualify for exemptions to opacity limits. The lawsuit also charged that the plant exceeded opacity limits 282 times during that period which were attributed to malfunction, startup or breakdown — when extra emissions are allowed, but the company didn’t take required measures related to the emissions.

A community process would be used to determine which projects would be carried out with the funds, according to J.C. Kibbey, Illinois clean energy advocate for the Natural Resources Defense Council, one of the plaintiffs in the lawsuit.

“About $1.7 million will be focused on economic transition — job training and retraining — working with Peoria area schools and community organizations,” Kibbey said. “About $6.9 million will go to beneficial projects, a definition that is broad, intentionally … advancing public health and environmental health. Examples would be electric buses, energy efficiency, renewable energy, public health programs. If that’s a little unspecific, it’s because we don’t think this is something that should be dictated on the front end by lawyers; these are things that are going to profoundly affect the community and the meaningful involvement of the community is critical.”

A federal district court judge previously ruled in favor of environmental groups that the plant had broken the law. Vistra, the Texas-based company which owns the plant through a subsidiary, appealed — but the U.S. Court of Appeals rejected the appeal. Further testimony was heard and a trial was scheduled before the parties reached the settlement. In August, Vistra announced it would close four other Illinois coal plants to comply with the state’s multi-pollutant standard.

“This will end the public health and environmental harms from excessive particulates spewing from this coal plant in Peoria and end the greenhouse gas pollution that contributes to climate change,” said Howard Learner, executive director of the Environmental Law & Policy Center, a plaintiff in the lawsuit. “This old coal plant retirement is another step in Illinois’ transition to a clean energy economy driven by solar energy plus storage, and wind power, which work well and the public wants.”

Vistra did not respond to a request for comment.

Staff attorney Justin Vickers with the Environmental Law & Policy Center noted that the consent decree means funds go directly to community projects, rather than going to the government, which might then fund community mitigation projects, as would be the case if the case had proceeded to trial without a settlement.

“We would have four buckets of money that would be used in various ways, all contingent on whether we could find the right organizations to use that money once we get more input from the community,” Vickers said. “The general idea would be funds for things like converting buses to electric buses, public transit or school buses; or energy efficiency targeted at lower-income groups and mixed-use, multi-unit housing, areas where energy efficiency is sometimes neglected. It could be potentially installing solar with an eye toward government buildings. Given we are losing a certain amount of generation in the area, being able to put forward a better alternative is something we think would be helpful.”

He added that projects might be “targeted at health impacts of the plant — programs that work on lung health, finding resources whether through making sure kids are getting the proper education on asthma issues or helping people get to their medical appointments.”

Attorneys and advocates involved in the proceedings described the results as “unprecedented,” with Vickers noting that “the dollar amount is really strong for this kind of action. For PM [particulate matter] violations, that settlement number is really high.”

Advocates see such agreements as one way to promote a “just transition” from a fossil fuel-based to a cleaner economy. In other communities where coal plants are considered likely to close — for example in Waukegan in northern Illinois — residents have pushed companies to fund clean energy transition projects, often with little luck.

“When there is a closure like this, particularly in a smaller community, it can be disruptive to the workers and the tax base, and it’s important there be support there to help foster new economic development,” Kibbey said. “In this case it’s a lawsuit that specifically resulted in the closure of a plant, but there are a lot of closures where there wasn’t a lawsuit and plants just closed for other reasons, market forces … and this settlement starts to point to a model that can be used elsewhere.”

Kibbey noted that the same groups involved in the Edwards lawsuit — the Sierra Club and Respiratory Health Association along with the Natural Resources Defense Council and the Environmental Law & Policy Center — have been crafting proposed clean energy state legislation, including the Clean Energy Jobs Act, which seeks to create economic alternatives for communities where coal plants close.

“Many of the transition ideas we’re seeing reflected in the Edwards settlement here, we’re pushing to expand to other communities,” Kibbey said.