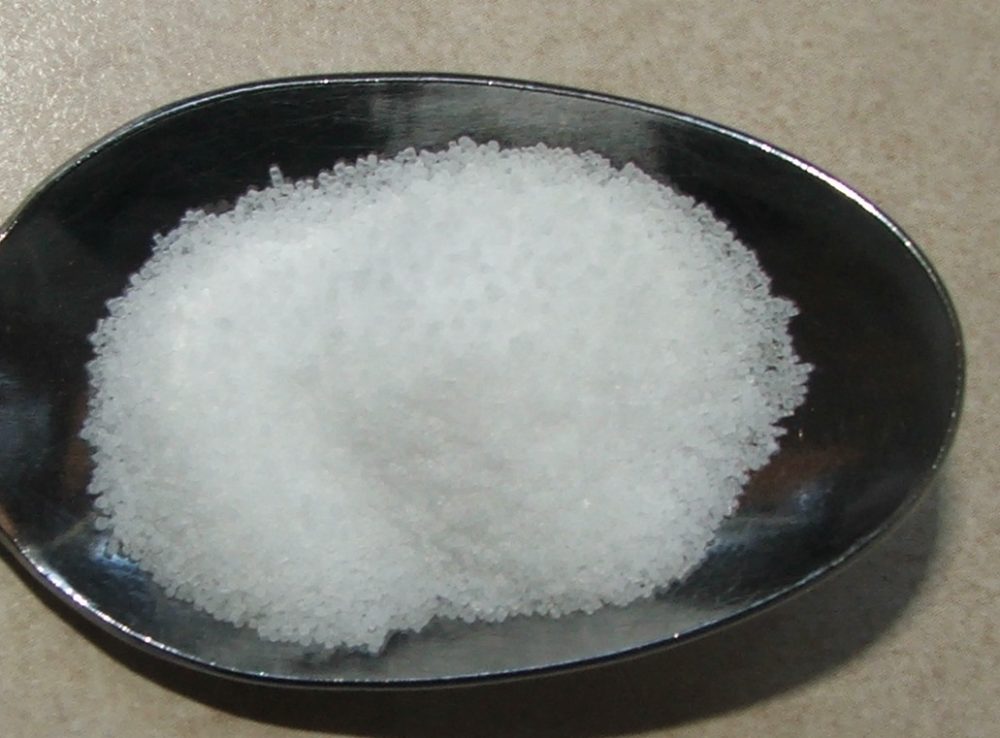 Sodium, one of the two ingredients in table salt, is the seventh most common mineral and would be easy and cheap to acquire compared to the relatively rare lithium used in most batteries.

Iowa is betting on big batteries to help it unlock more wind energy potential as a lack of grid capacity begins to constrain development in parts of the state.

The Iowa Economic Development Authority for the past couple of years has been funding and encouraging research into various forms of battery storage. In July, it gave Steve Martin, a materials science and engineering professor at Iowa State University, a $480,000 grant to continue work aimed at making a battery based on solid sodium.

Should Martin succeed in devising a feasible way to store large amounts of power in a solid-state sodium battery, it could be “a game-changer,” said Brian Selinger, who directs the Economic Development Authority’s energy office. Sodium, one of the two ingredients in table salt, is the seventh most common mineral and would be easy and cheap to acquire compared to the relatively rare lithium used in most batteries.

The award was the largest of 10 energy grants issued this summer and the only one for work on storage technology. The authority sees great economic development potential in energy storage and has raised its profile in keeping with the recommendations of the 2016 Iowa Energy Plan.

Batteries today typically use liquid lithium or sulfuric acid to shuttle ions back and forth between the battery’s positive and negative poles. A few use a liquid form of sodium. Although lithium-ion is the prevalent technology in cell phones and electric vehicles, it has important limitations, according to Martin.

In its liquid form, lithium is volatile and vulnerable to exploding when heated. Also, it is a fairly expensive soft metal whose cost Martin predicts will “skyrocket” as the demand for battery storage escalates. That would make it a pricey technology to pair with the grid in general and wind energy in particular.

He and a few others around the world are working to solve technical issues so that sodium batteries can come to market and provide storage on a massive scale.

“This is a very large problem,” Martin said. “If you’re going to build gigawatts of batteries for storing wind energy, it takes tons and tons and tons of sodium.”

Work is underway to devise ways to stash large amounts of energy in vanadium redox flow batteries, molten salt, and compressed or liquid air, according to Jason Burwen, vice president for policy at the Energy Storage Association.

The only system employed widely is pumped hydro, the practice of moving water from a low-lying reservoir to a higher one, then releasing it in times of need to run downhill through a turbine. According to the University of Michigan’s Center for Sustainable Systems, it accounted for 94% of energy storage in June 2018.

In the mountainless Midwest, however, other technologies will be important — especially if wind energy is to continue growing. In Iowa, about 10,000 megawatts of wind power are now installed or under development. The National Renewable Energy Laboratory puts the state’s potential at roughly another 100,000 MW. But much of the potential will remain just that until there’s a way to move it or store it, according to Mike Carberry, vice president of the Iowa Wind Energy Association. And moving it has proven difficult.

A Texas company, Clean Line Energy Partners, several years ago proposed building a 500-mile overhead transmission line to move 3,500 megawatts of electricity from northwest Iowa to northeastern Illinois, where it would transition onto other lines to move further east. The project encountered opposition and obstacles in Iowa and Illinois. In 2017, the company withdrew its application in Iowa.

Wind farm development largely has stopped in the north and especially northwestern regions of Iowa, where the best winds blow, Carberry said. The grid there is fully loaded. Wind farms continue to be developed along Interstate 80 and south of it, he said, although the wind quality doesn’t match that in the northwest.

Could battery storage replace some of the need for more transmission?

Getting there won’t be easy. Martin compares pushing and pulling ions through a solid hunk of sodium to dissolving sugar with ice cubes. Most battery technologies move ions back and forth through a liquid electrolyte, whether it’s lithium or sulfuric acid.

“In the solid state, things slow down,” he said. Sodium, like lithium, comes in both a solid and a liquid state. Moving ions, like dissolving sugar, happens faster and more easily in a liquid, he said. But the speed comes with some danger, with the potential for fire or an explosion, he pointed out.

So Martin is working with solid sodium, and trying “to make it, at the atomic level, act like a liquid.” He compared his task to trying to maneuver a person through a room with people packed like a solid — as tightly as physically possible, most likely in rows. He’s attempting to sow disorder, because by rearranging the atoms in a more irregular way, he may be able to create tiny spaces where ions could move from one end of the battery to the other during charging or discharging.

He’s been working on this problem for decades. The federal Department of Energy found the work important enough to give him $3 million in 2015.

The technology is advancing. Earlier this year, a team at the University of Houston that has collaborated with Martin created a cathode, the charged electrode at one end of the battery, out of a flexible organic material. That flexibility enables a more consistent connection between the electrode and the solid sodium electrolyte, which extends the battery’s lifespan.

Martin is confident that a solid-state sodium battery is in the relatively near future.