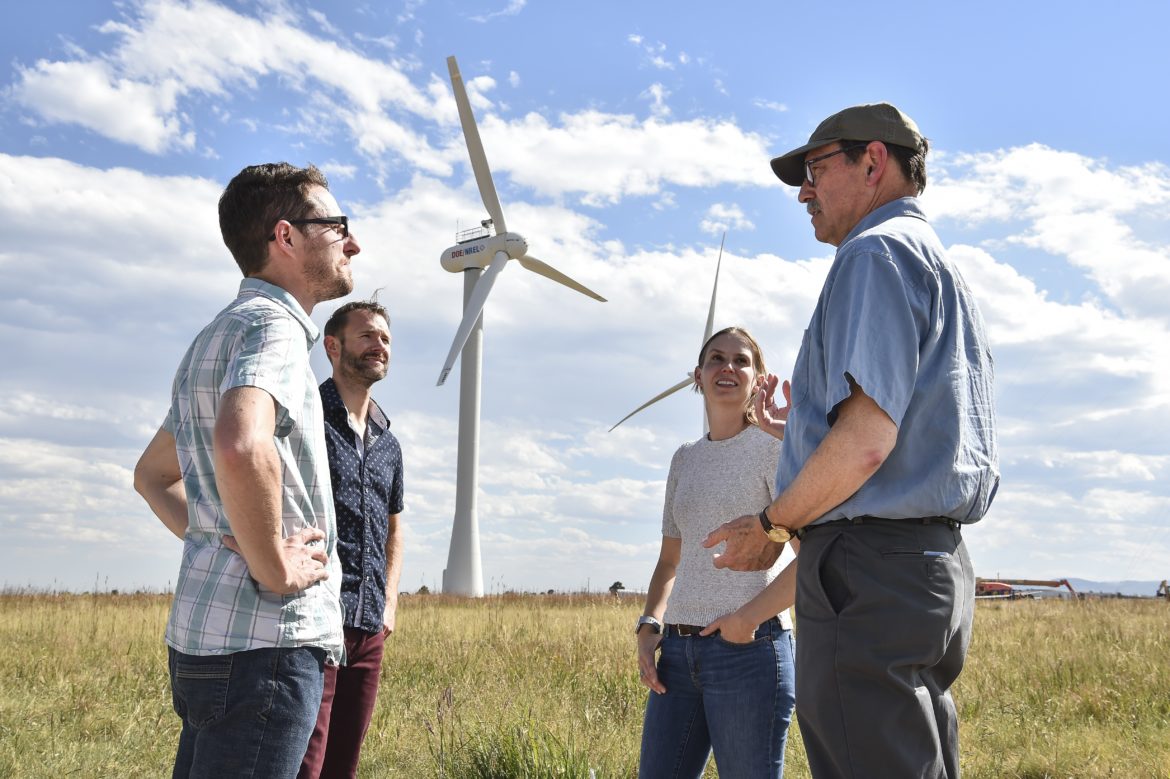 Wind power could supply up to half the world’s electricity by 2050 if scientists and engineers can overcome some big challenges.

Wind energy is growing at a fast pace, with various forecasts projecting it will supply between one-quarter and one-third of the world’s electricity by 2050. The potential could range up to half if scientists and engineers can resolve three big challenges, according to a new review study published this month in the journal Science.

Wind only produces about 7% of the United States’ electricity now, but it could produce one-quarter to one-third of the world’s electricity by 2050.

That’s a “middle-ground scenario,” in Veers’ view. “That’s not with wildly successful renewables. We can get beyond that. We can get to half.” But big hurdles must be overcome from a science and engineering perspective. He and more than two dozen other scientists and engineers outlined those challenges in the Science study.

The first grand challenge is “improved understanding of atmospheric and wind power plant flow physics,” according to the study.

Atmospheric phenomena that happen at a scale ranging from 0.5 to 1.5 kilometers fall into a zone called the “terra incognito, because nobody studies that zone,” Veers said. Yet “that’s exactly the zone that’s driving these wind plants and causing the dynamics of power generation and the dynamics of how they operate.”

Microscale processes can also make a big difference in how efficiently wind farms operate. “When we get to a wind plant, we care about all those little wiggles and bumps in the air and all the turbulence that’s going on and try to model that explicitly,” Veers said.

One of NREL’s projects to learn more is a virtual reality lab, which models decreases in energy, turbulence and other factors as air flows through a computer model of a wind farm. The goal is to learn what tweaks could help existing or new wind farms maximize the amount of energy they harness from the wind for electricity.

“We’re getting enormous benefits of scale by making the machines bigger and bigger and bigger,” Veers said. “But we’re starting to get to the point where there are some huge constraints in how you transport these things, how you build them, [and] what the recyclability might be.”

Right now, most parts for land-based turbines must fit under road bridges. On-site manufacturing is one option to deal with the issue, if precise quality control can be achieved.

Structural integrity is also crucial. “We have to build something that’s as strong as an aircraft and lasts 10 times as long and is 10 times cheaper,” Veers said. Making materials more recyclable will help as well.

Grid operators will need to find ways to deal with wind’s variability.

“If we’re going to integrate a third [or] a half of the grid from wind, which is a variable resource, and we’re going to have solar doing the same thing, then the way that these plants are controlled and the way that they’re operated with respect to the grid has got to be resolved and dealt with,” Veers said. “So that’s the third grand challenge.”

Grant Goodrich, director of the Great Lakes Energy Institute at Case Western Reserve Institute in Cleveland, did not work on the study. In his view, the third challenge of optimizing wind plants to work synergistically within the electric grid could have the most immediate impact for Ohio. Only a few wind farms have been built in the last five years since a last-minute addition to a budget bill tripled the state’s property line setbacks for wind turbines.

“I think that optimizing existing wind farms and their power generation for the grid represents the greatest opportunity today in our state,” Goodrich said. “Long term, better understanding of ‘atmospheric flow in the critical zone of plant operation’ might have a greater impact, as it may open up more areas in Ohio to wind development.”

And then there’s climate change, which could also affect wind power’s trajectory.

“Climate change is just another confounding factor” in addition to those grand challenges, Veers said. It won’t necessarily change the amount of wind energy that could potentially be harvested. “But it may change where the resource is located.” And much about those potential shifts is unknown. “We don’t know the scale and we don’t know how that’s going to play out,” he said. All of that could affect wind farms’ cost-effectiveness and productivity.