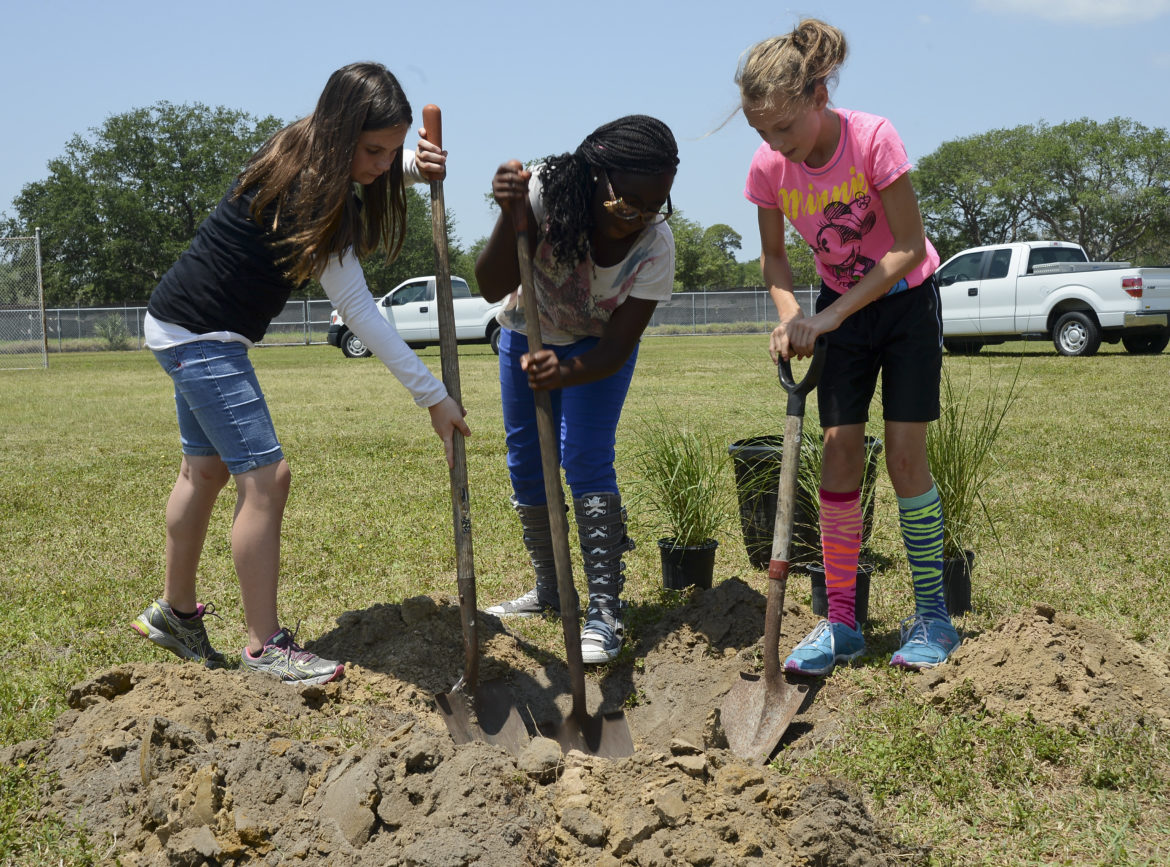 A ratepayer advocate says tree planting and reflective roofs could produce broader benefits for a Kansas City utility’s customers than conventional energy efficiency investments such as lightbulb and appliance rebates.

Missouri’s Office of Public Counsel is urging Evergy, whose latest energy-efficiency proposal for its Missouri customers is before state regulators, to consider a new strategy focused on cooling the city’s urban heat island.

Evergy’s Missouri operations, known until recently as Kansas City Power & Light and KCP&L-General Missouri Operations, a year ago filed a $96.3 million plan with 11 energy-saving strategies for business and residential customers and new options targeted at low-income customers. It would be in effect through December 2022.

Geoff Marke, chief economist for the public counsel’s office, studied the package and concluded there would be little or no benefit to ratepayers besides those who directly participate in the programs. The company projected that over 20 years, the measures would not defer any investment in generation, transmission or distribution.

A big reason is that Evergy, like many utilities, has more than enough capacity and a load that is not growing. Energy efficiency can increase the gap between supply and demand.

Marke thinks a better approach would be to focus on the city’s heat island, one of the worst in the country according to a recent analysis. The urban heat island is the temperature difference between a city and nearby countryside. On a typical summer day in Kansas City, that difference is 4.6 degrees, making it the seventh most severe among 60 cities surveyed in a 2014 report by Climate Central.

Marke envisions a community with light-colored reflective roofs and a lot more trees, and he’s asking state regulators to allow the utility to spend $2 million to explore how it might use the Missouri Energy Efficiency Investment Act (MEEIA) to address the city’s heat.

A focus on the urban heat island would “recognize a problem that has historically been overlooked and is forecasted to get much worse if no mitigation efforts are taken,” Marke wrote in testimony to state regulators. “In short, the Kansas City Urban Heat Island presents a problem in which a MEEIA-like tailored effort could help solve; thus producing benefits for all ratepayers.”

Reducing the city’s temperature will cut overall cooling costs and reduce the need for costly energy at peak times, Marke said. Also, he said he believes it would be much cheaper than paying a subsidy for lightbulbs and insulation, and also paying Evergy a performance bonus and compensation for lost power sales, all of which are part of the energy efficiency program.

Should his heat island proposal move forward, Marke envisions awarding Evergy a 10% profit for money it raises to finance tree planting and cool roofs. If the company were to raise, say, $100 million from various sources, it would receive $10 million.

Although still not widespread, a number of cities and a few utilities have begun to address the issue.

“We’re seeing quite a lot of movement in this space in the U.S. and globally,” said Kurt Shickman, executive director of the Global Cool Cities Alliance. “It’s not just on the rebate side; some cities are going right to requirements.”

Cities with building codes that require cool roofs in at least some structures include Chicago, Los Angeles, Philadelphia, Dallas and Houston, he said. Utilities that have or had rebates include Pacific Gas & Electric, Austin Energy, and the Los Angeles Department of Water and Power. City governments in Toronto and Louisville, Kentucky, have collaborated with their local utilities to reduce the temperatures in town.

“We recommend that utilities consider these measures in building an energy efficiency portfolio of offerings for customers, either in a standalone program or as a measure in a whole-building program,” said Rachel Gold, who manages the utilities program for the American Council for an Energy-Efficient Economy.

Cool roofs can cut energy used for air conditioning by between 5% and 20%, depending on the roof’s configuration, according to Shickman. But he said the outside temperature nearby is where light-colored roofs really pack a punch.

With widespread adoption of cool roofs and cool sidewalks, green walls and green roofs, he said, “I’ve seen some studies where you get about 2.25 degrees in air temperature reductions on average. It can be a substantial cooling benefit. When the temperature is above 85 degrees, the strain on the grid and on air quality is not linear. Any small change has outsized benefits in terms of grid resiliency and air quality.”

Evergy indicated that, provided regulators approve its efficiency program, it would agree to explore heat island remedies. It didn’t endorse seeking an additional $2 million in research and pilot funds, but said it would spend a small portion of the $2.2 million it already has requested for research and experimentation.

The utility has been generally positive about addressing the heat island problem, and it hosted community meetings on the subject, said Tom Jacobs, who directs environmental programs for the Mid-America Regional Council. The council collaborated with the Lawrence Berkeley National Laboratory on efforts to quantify the costs and benefits of solutions to Kansas City’s heat island.

“We’re certainly supportive of any collaboration that would help move the needle on this issue,” Jacobs said. “How do you cool a downtown? It’s a tricky thing. It’s a different kind of problem than thinking about what’s the right way to roll out programmable thermostats.”

But as a goal, reducing the heat-island effect is worth striving for, he said.