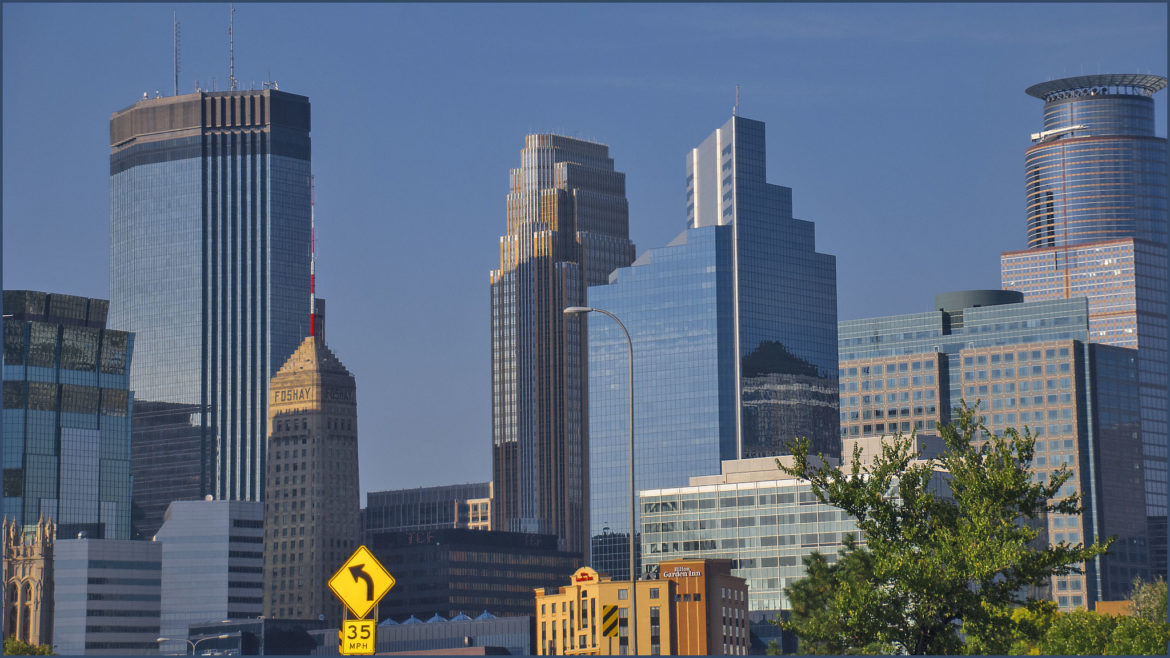 The city’s gas utility says it is open to trying out an inclusive on-bill financing program if state regulators approve.

Minneapolis renters and homeowners could soon have a new option to pay for energy efficiency projects without having to worry about recouping all of the benefits before their next move.

CenterPoint Energy says it is open to trying out an “inclusive financing” program that would let customers pay for new appliances, insulation and other upgrades through a charge on their monthly gas bill.

If the customer moved, the repayment obligation would carry over to the next resident, similar to how property assessed clean energy financing transfers to the next property owner after a sale.

The concept was recently endorsed by a city-utility clean energy partnership, but before CenterPoint can launch a pilot program it needs a verdict from state regulators on whether it would be allowed under state law.

City officials and clean energy advocates have been pressuring CenterPoint and electricity provider Xcel Energy to create inclusive on-bill financing programs. A recently released report partly sponsored by the city described how on-bill mechanisms to pay for efficiency projects could work in Minnesota.

The city’s Clean Energy Partnership — a collaboration with CenterPoint and Xcel Energy formed to create strategies to reduce carbon emissions — passed a motion in June that created a general outline for an inclusive on-bill financing program.

CenterPoint does not object to proving an inclusive financing program, saying in a prepared statement it wants “to expand opportunities for city residents to invest in energy efficiency improvements, including addressing barriers that people may face in securing financing for these improvements.”

Available rebates and incentives can bring down the cost of things such as high-efficiency furnaces and water heaters, but homeowners who earn too much to qualify for low-income assistance programs are forced to pay for improvements out of pocket or through personal bank loans.

Credit score requirements can put financing out of reach for some would-be borrowers. Meanwhile, renters generally have little financial incentive to make energy efficiency improvements because they do not own their units and may not live in them long enough to recoup the benefits.

Inclusive financing is seen as a solution for both homeowners and renters looking for ways to pay for improvements. While inclusive financing programs are underway in many communities served by electric cooperatives, no investor-owned monopoly utility has ever attempted one.

“We would be the first city with an investor-owned regulated monopoly structure that would do an inclusive financing program,” said Minneapolis sustainability manager Kim Havey.

The Public Utilities Commission study on inclusive financing will provide clarity on the legality of such a program, Havey said. Attorneys who have studied state statutes related to on-bill financing are divided on the issue, he noted.

A favorable opinion from the commission would help pave the way for Xcel to create a similar program. If commissioners reject the concept, the city would have to ask the Legislature to pass language allowing for on-bill financing, Havey said.

“We want to bring financing options to renters and low-income families,” he said. “Now everything is on a personal loan basis. If you don’t have credit above 600 and excess income [for a down payment], you won’t be eligible for a loan.  Therefore, you can’t move forward with these energy efficiency measures.”

On-bill financing can reduce paperwork by moving a loan payment to the utility invoice, he said. Customers can see a “direct relationship” between a reduction in a utility bill and the efficiency investment. “You can see the benefit and think, ‘This was a good decision to make,’” Havey said.

CenterPoint is also preparing to launch an on-bill initiative loan repayment program in which homeowners can repay loans from the local nonprofit Center for Energy and Environment via their utility bill. The center delivers a utility-sponsored service, Home Energy Squad, that suggests efficiency projects to homeowners to reduce energy consumption.

The advantage of that program is that it requires no regulatory approval. The city last year introduced a zero-percent loan program for efficiency projects, and participants will be able to move those payments to their utility bills, Harvey said.

“We think any way can make it easier to do energy efficiency improvements is a step forward,” Havey said.

The inclusive on-bill concept received a boost in August in a report by Cadmus Consulting released as part of a stakeholder process led by the Energy Transition Lab at the University of Minnesota.

Former Energy Transition Lab director Ellen Anderson said on-bill financing likely will be used by customers who have incomes too high to qualify for low-income utility programs and who may not have good credit scores or upfront capital for projects.

The report offers a roadmap. “I think we have some good information that can help us expand how energy efficiency and clean energy improvements are accessed to more people,” she said. “It’s not the right fit for everyone but it can open doors for people who may not have access to these programs.”

Minneapolis has made inclusive financing a priority because it helps achieve several goals, said Minneapolis City Councilor Jeremy Schroeder. One is to increase the pool of city residents who can get financing to include lower-income homeowners and renters.

Next year the city’s residential energy disclosure ordinance will kick in: Homes and apartments will be scored on their energy use and the results will be available for buyers and renters to consider before they purchase a home or sign a lease. Schroeder believes that program may lead to more residents using inclusive financing to make efficiency improvements.

CenterPoint’s proposed pilot is welcome. “I think it’s an important step in developing ways for folks without capital and access to credit benefit from energy efficiency and clean energy improvements,” he said.

Alice Madden, a staffer with Community Power, said the pilot program could demonstrate high interest among renters who want to improve their apartments and rented homes. She would like the lending to expand to solar and heating and cooling investments, two areas the report acknowledges are promising.

A better solution, Marshall said, would be to broaden eligibility and increase funding for existing programs, some of which allow applicant to “come and get a free furnace and watch their bills go down, end of story,” she said.

Her organization supported legislation to raise eligibility of low-income programs from 50% of household median income for a family of four to 60% of median income, a move allowing more people into the program. A household of four with an income of as much as $62,000 would qualify next year if the legislation passes, she said.

The bill also would have required CenterPoint and Xcel to double their investment in low-income conservation programs. The Senate and House agreed to the proposal, Marshall said, but it died at the end of the session. She hopes the Legislature will consider the proposal again.