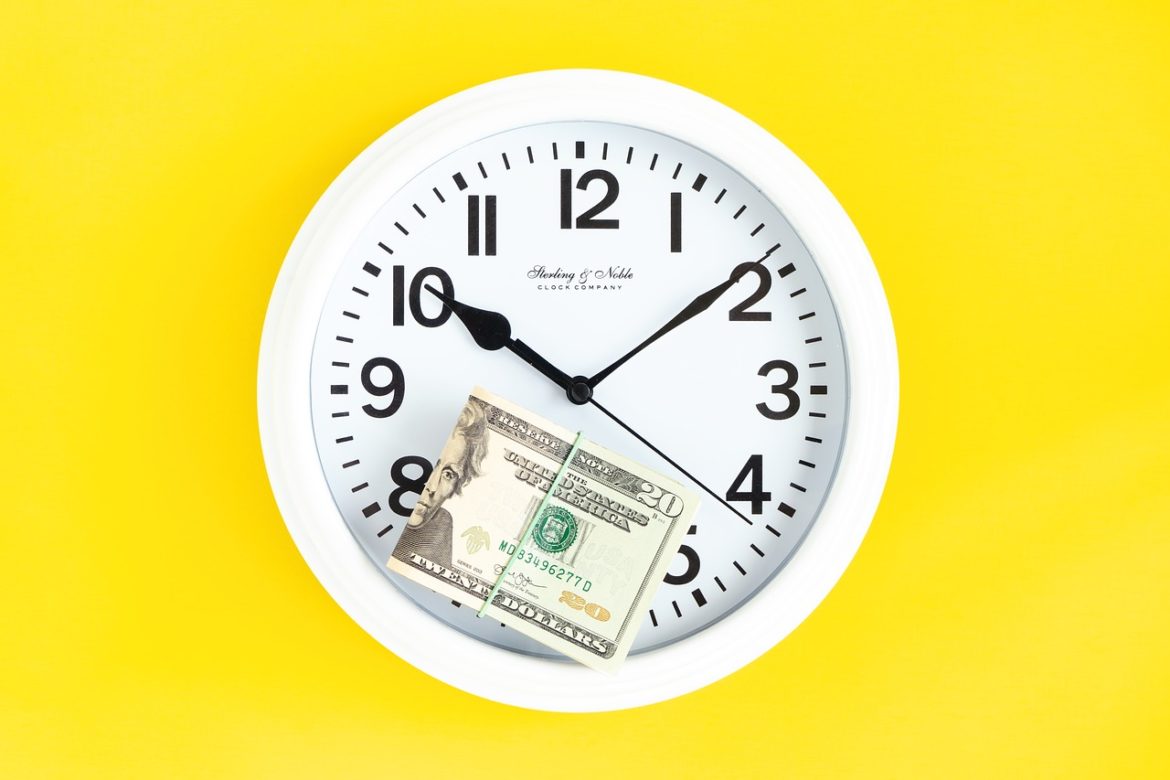 The programs offer no- or low-interest loans for appliances that charge when power tends to be cheaper and cleaner.

By powering customer appliances such as electric water heaters from 11 p.m. to 7 a.m., cooperatives can take advantage of cheaper and often cleaner electricity widely available at night from wind farms.

The savings is enough that utilities can offer no- or low-interest financing to customers for appliances and improvements to their homes that will pay for themselves in energy savings in just a few years, utilities say.

For years, cooperatives have also used on-bill financing to help customers invest in products that reduce their energy use. Utilities offering on-bill programs often look at customers’ payment record instead of credit scores.

Today, on-bill customer investments often work in tandem with the spread of clean energy through offerings for everything from community solar subscriptions to appliances that charge overnight.

The co-ops offering on-bill financing belong to Great River Energy, the state’s largest generation and transmission cooperative. The utility provides financing to members allowing them, in turn, to offer on-bill initiatives to residential and commercial customers, he said.

Customers can then use on-bill financing to pay for qualifying electric thermal storage space and water heating systems, as well as ground-source heat pumps and air-source heat pumps. Low- or no-interest financing is also available to customers through a partnership with the Center for Energy and Environment.

On-bill financing programs offer consumers a simple way to pay for expensive purchases. But for the cooperatives offering them, the programs introduce a level of complexity to the company-customer relationship.

The programs “provide good value to the members,” Haase said, “but it can be a big undertaking and it’s kind of tangential to the core business.”

Using financing to move electricity use to periods of lower demand makes business sense, added Matt Prorok, senior policy manager for the Great Plains Institute. Utilities can reduce the amount of power they need to buy or generate at peak load times of the day by shifting customers to lower demand time periods.

“If you have a program that can shift load from a peak hour to an off-peak hour, you can save money by not having to invest in generation capacity,” he said.

The Midcontinent Independent System Operator, which manages power in the Midwest, sees much power generation at night coming from wind farms, Prorok said. Some nights MISO curtails wind power because there is so much of it.

Moving demand to the night will reduce curtailments and allow for greater absorption as more wind is added to the grid, Prorok said.

The digitalization of energy-related technologies — electric vehicles, smart thermostats, “internet of things” appliances — will continue to allow for more flexibility, Prorok said. “You need a grid that is more flexible and controllable, and these assets will become more valuable,” he added.

Some consumer advocates worry about on-bill financing. Pam Marshall, executive director of the Energy CENTS Coalition, connects low-income customers with utility-based energy efficiency programs in the Twin Cities. She worries low-income customers might struggle with paying their utility bills once the additional on-bill costs are added. In a worst-case scenario, they might have their heat or electricity turned off, Marshall said.

Lower-income co-op members would be better served by conservation improvement programs that offer new energy-saving appliances for free, she said. Those programs are proven, effective and likely to help more homeowners than an on-bill initiative, she argued.

On-bill programs will likely be “insignificant in terms of energy savings,” Marshall said. “Why, with the urgent state we’re in with climate change, would we spend money on this?”

Electric storage water heaters and electric thermal central furnaces are charged at night from 11 p.m. to 7 a.m. and then shut off, he said. They can comfortably offer hot water and warm air in homes for the rest of the day.

The on-bill program can also be used to buy air-source heat pumps, which do not store energy but do provide a more stable price than liquid propane that many customers use for heating, Jahnz said.

“As we move forward with a grid that is more renewable, the need for flexible electric loads will be greater,” he said. “As we have less baseload power, we are going to need loads that respond to excess solar and excess wind.”

Often, customers use on-bill financing to spread the cost of replacing a broken appliance over time, Jahnz said. Customers who may not have money available to buy a new furnace or water heater outright can often more comfortably pay for the appliance over a typical 36-month contract.

When customers are making appliance decisions, Jahnz discusses with them how the cost of ownership is less for a more expensive appliance than a cheaper option. “We try to promote that message, but there are limitations to how effective we can be,” he said. “We’re about trying to change behavior and keep them financially sound.”

East Central Energy works closely with community action partnership agencies that focus on low-income households. The utility’s on-bill program has made more than 550 loans valued in total at $375,000. The program could easily grow larger. “There is a lot of need in rural Minnesota,” he said.

“It made it very easy for our members to purchase subscriptions,” he said. “That allowed us to sell those [gardens] out quickly.”

The co-op moved to offer Easy-Pay to customers who want to purchase electric water heaters and electric furnaces. The program has been successful, he said, especially in selling water heaters.

“The ability to use energy off-peak is critical in managing our peak loads and Great River Energy’s peaks,” he said. “This allows us to use the least-cost energy available, which is overnight.”

In northeastern Minnesota, Lake Country Power member services and community relations director Mike Birkeland has an on-bill program similar to other co-ops. He thinks the trend toward paying for major energy purchases on utility bills is in the early stages and more products will be added to the financing options.

Among those next up will be electric vehicle chargers. “We have a program that offers rebates for that investment” in electric vehicles chargers, he said, “but I think you’ll see [financing] them as an on-bill option down the road.”