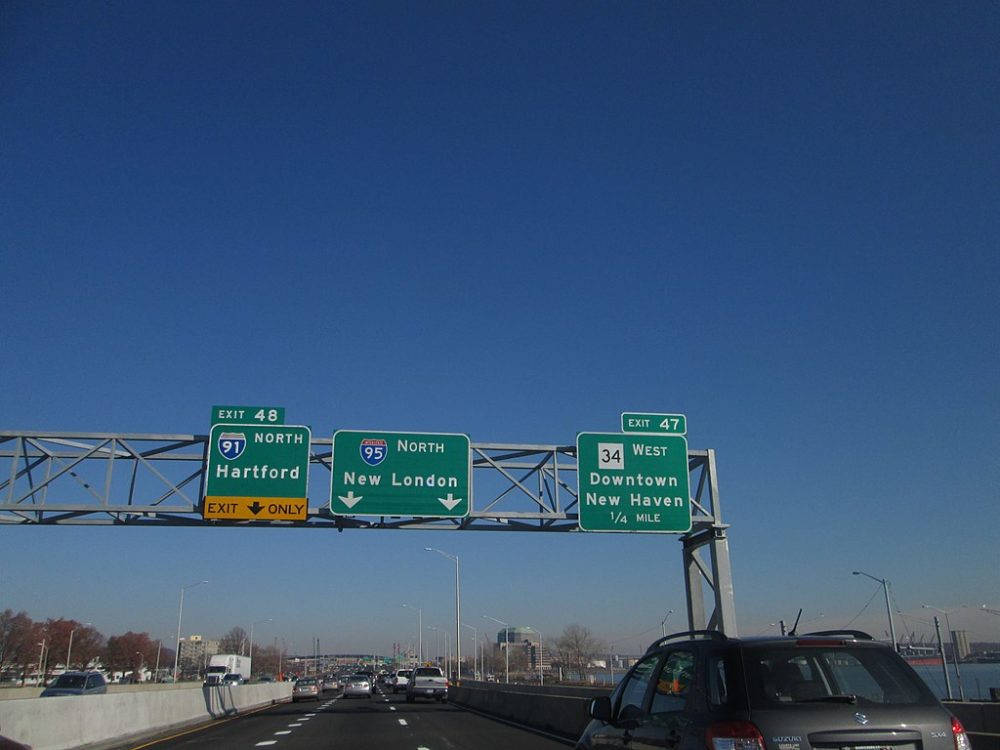 The timing couldn’t have been more curious.

Called the “Electric Vehicle Roadmap for Connecticut,” the draft report outlines policies and strategies that could help the state reach its goal of converting roughly 500,000 fossil fuel-powered vehicles to electric by 2030. The Connecticut Department of Energy and Environmental Protection was required to produce the report under legislation passed in February 2018.

Clean transportation advocates were perplexed by the timing and said the reduction in rebates under the Connecticut Hydrogen and Electric Automobile Purchase Rebate program, or CHEAPR, raises questions about state leaders’ commitment to prioritize policy suggestions in the report.

“If there’s a strong consensus about the economic and environmental necessity of moving to electric vehicles, why is EV policy being diluted at a time it should be strengthened?” said Bruce Becker, president of the EV Club of Connecticut, an advocacy group, and an architect who specializes in energy-efficient design.

Member organizations of the Connecticut Electric Vehicle Coalition were glad to see the draft’s release, but at the same time, “we were surprised at the contradiction in the reduction of the rebates,” said Amy McLean Salls, state director and senior policy advocate at the Acadia Center, a coalition member. “How do you achieve your goals if you’re actually reducing the incentives you’re offering to consumers?”

Officials at the Department of Energy and Environmental Protection did not respond to requests for comment on the incentive reductions.

However, an explanation in the draft roadmap says that the agency concluded that the remaining funds for the program were not sufficient to continue the rebates at existing levels through the end of the year.

Legislation passed last year establishes a new governing board for the program and $3 million in annual funding beginning in January 2020 through 2025. Used electric vehicles will also be eligible for rebates for the first time.

Until now, CHEAPR has been funded through various settlements and one-time special purpose funds.

Under the new rebate schedule, which took effect Oct. 15, rebates are $500 for all plug-in hybrid electric vehicles, down from $1,000 for plug-ins with a battery range of at least 45 miles and $500 for those with a lesser range.

The rebate for fuel-cell electric vehicles remains the same, at $5,000.

The new rate schedule also lowers the price ceiling for eligible vehicles from $50,000 to $42,000. That removed several BMW models, and others from Tesla and Mercedes Benz. To date, the vast majority of rebates have been for purchases of the Tesla Model 3, followed by the Chevrolet Volt and Toyota Prius Prime.

To some extent, the pullback on rebates is a reflection of Connecticut’s ongoing fiscal issues, said Rep. Jonathan Steinberg, who sits on the Energy and Technology Committee. However, Steinberg said he is “curious as to whether the department is going to push aggressively for additional funding in coming budgets. I would expect them to be fierce advocates for this.”

The draft roadmap estimates that the $15 million in funding over the next five years will support between 11,000 and 14,500 rebates at the reduced levels. It notes the “need for sustainable funding beyond the $3 million per year” in order for the state to meet greenhouse gas reduction goals.

The department will continue taking comments on the draft roadmap through Nov. 11. A final plan is expected in early December.