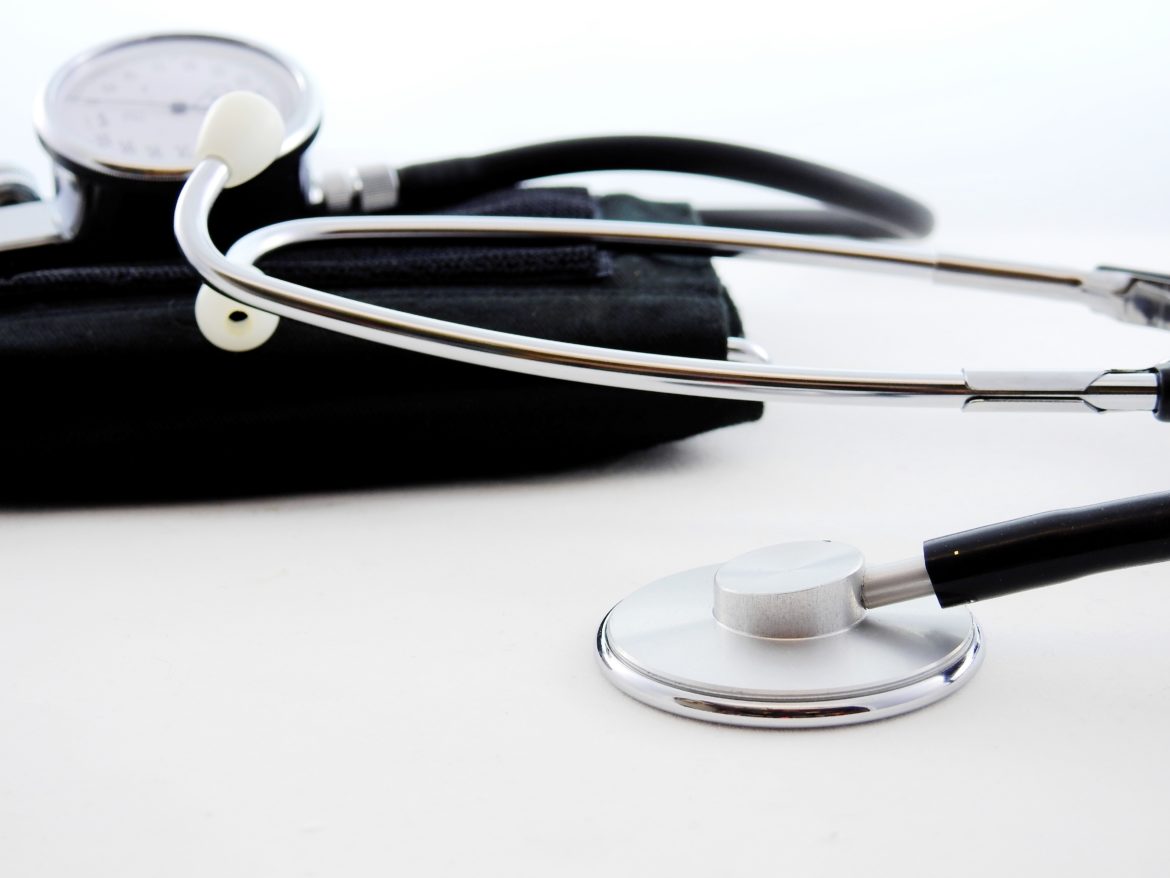 A study finds the region stands to gain the most health benefits from a transition to clean power.

More wind and solar generation will mean less lung and heart disease, and no region stands to benefit more on a per megawatt-hour basis than the Midwest.

A study released today in Environmental Research Letters attempts to localize potential health gains from adding wind or solar generation. For each region, it puts a dollar value on projected health benefits for each megawatt-hour of renewable generation that displaces fossil fuels.

The Upper Midwest and Great Lakes/Mid-Atlantic regions stand to gain the most, with up to $113 per megawatt hour in benefits, compared to about $28 in California.

“Those areas tend to have more natural gas and coal on the grid, and there’s also a lot of people living downwind,” said lead author Jonathan Buonocore, who heads the climate, energy and health team at the Harvard T.H. Chan School of Public Health.

The study shows “how both location and the type of renewable energy determine what the health and climate benefits are” from displacing fossil fuel generation, Buonocore said. “But nobody actually modeled what would happen if you were to install one of these things in a specific location with the grid we have today.”

The study looked at the contiguous United States using regions that had previously been defined by a U.S. Environmental Protection Agency model known as AVERT. The Great Lakes/Mid-Atlantic region in that model generally coincides with the PJM transmission region. When the research team ran its model, it found that the most savings in health benefits per megawatt-hour would come from that region and the Upper Midwest.

Location was a big driver of the results in terms of what types of fossil fuel generation would be replaced. In the Great Lakes and Mid-Atlantic, “solar and wind are able to displace about the same amount of coal,” Buonocore said. “But if you compare that to the Upper Midwest, wind there is capable of displacing more coal than solar.”

The study combined coal and natural gas generation to the extent that those resources would both be part of an areas’s existing generation mix. The analysis presumed that renewable energy would displace whichever generation source was “on the margin” from a cost perspective, Buonocore said.

The study looked at health benefits from reducing carbon dioxide to mitigate climate change, as well as benefits from avoiding emissions of noxious air pollutants. Those include fine particulate matter, sulfur dioxide and nitrogen oxides.

Especially for the Great Lakes/Mid-Atlantic and Upper Midwest regions, the health benefits from cutting carbon dioxide were dwarfed by those that would come from cutting down on particulates, sulfur dioxide and nitrogen oxides. Pollution increases the risks for respiratory disease, cardiovascular disease, stroke, preterm births, low birth weight and other adverse birth outcomes, Buonocore said. Some emerging evidence also links air pollution to certain neurocognitive disorders, such as Alzheimer’s disease and autism, he added.

“The regional health benefits of increased deployment of renewable energy were striking,” said Aparna Bole, an associate professor at Case Western Reserve University School of Medicine and doctor at University Hospitals Rainbow Babies & Children’s Hospital in Cleveland, who did not work on the study. “As a pediatrician practicing in Northeast Ohio, it doesn’t surprise me that the Great Lakes region stands to benefit so significantly in every clean energy scenario considered by the authors.”

Air pollution killed approximately 30,000 people in the continguous United States in 2015, according to a separate report published this summer in PLOS Medicine. Air pollution also has significant effects on chronic diseases, such as asthma, high blood pressure and other problems. Air pollution is the fourth leading cause of death worldwide.

The new study’s benefit ranges are actually “underestimates of the total benefits,” said Frederica Perera, an environmental health expert at Columbia University, who also did not work on the study.

The study does not include health benefits from reducing ozone, which would mean fewer cases of asthma. It also does not account for the health costs of morbidity. That’s the burden of having to live with a chronic disease short of death.

Likewise, although the study considered fugitive methane, it did not account for all the costs of extracting fossil fuels, such as pollution related to coal mining.

Nonetheless, Perera said, the study was fairly thorough in considering 284 different scenarios and in its review of a wider range of health impacts beyond the social costs of carbon. “This was a very important first step, I think, in looking at these different scenarios for renewables,” she said.

An Oct. 21 report from the National Bureau of Economic Research estimated that a 5.5% increase in average annual U.S. emissions of fine particulate matter between 2016 and 2018 caused an additional 9,700 premature deaths last year. “At conventional valuations, these deaths represent damages of $89 billion” in 2016 dollars, wrote study authors Karen Clay and Nicholas Muller at Carnegie Mellon University.

The Oct. 21 paper showed that in addition to concerns about climate change, “there’s also still quite substantial health impacts due to air pollution,” Buonocore said. “And this work here is showing how you can deploy renewable energy to best mitigate both climate change and that health burden of air pollution.”

Current law calls for the Environmental Protection Agency to consider all costs and benefits of proposed rules as part of the rulemaking process. That includes health benefits that may occur as a result of a rule.

Last December, however, the EPA proposed a major change in the analysis for a rule limiting mercury and other air toxics from power plants. The revision would exclude the accompanying benefits from eliminating particulate matter and other pollutants. That change would then lead to an agency conclusion that the rule wasn’t necessary and appropriate, although the agency said it would leave the rule in place. EPA Administrator Andrew Wheeler is a former lobbyist for coal giant Murray Energy, which had strongly opposed the rule.

If finalized and extended to other rulemaking, the Trump administration’s proposal would consider indirect costs of rulemaking, but not any indirect benefits. Critics have said the distinction would be arbitrary and unreasonable.

And when it comes to deploying renewable energy, “including health and incorporating location are both really important to making sure that we do the best we can to both mitigate carbon emissions and also improve health in the process,” Buonocore said.

“It’s critical that the health benefits of cleaner air be included in considering the return on investment in renewable energy,” Bole said. “For that reason, the analyses in this work should help to inform energy policymaking.”