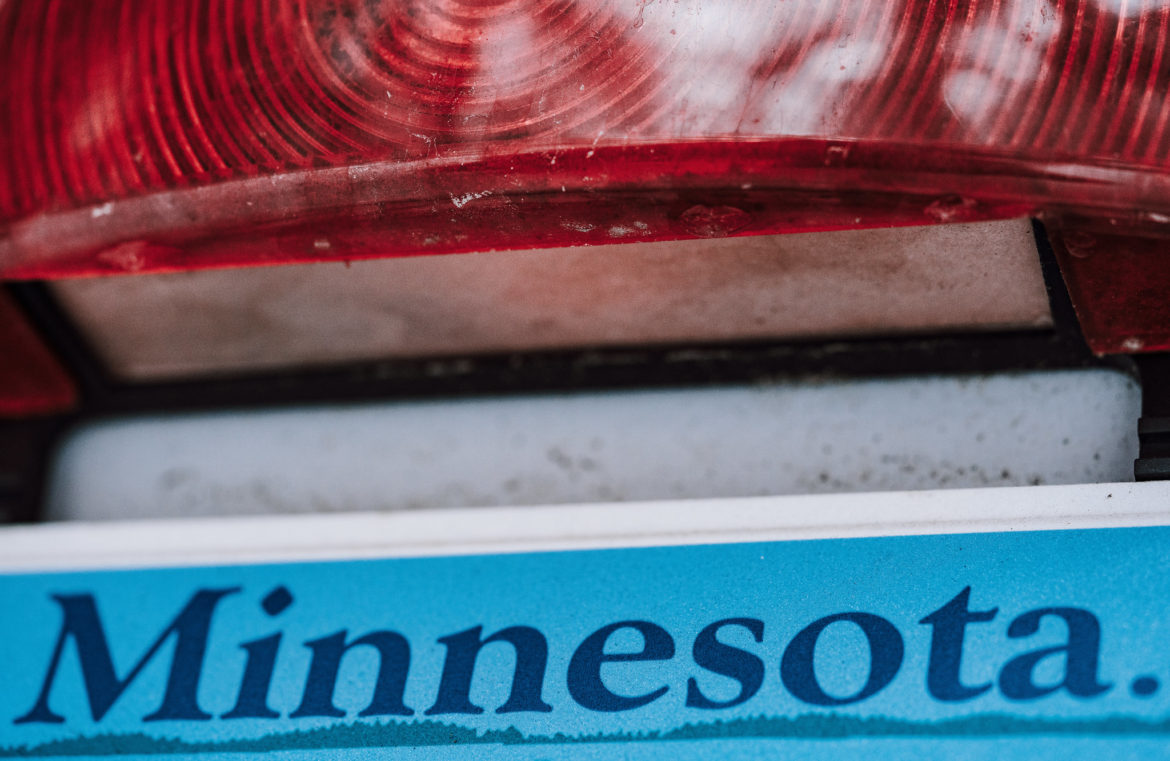 A recent report from the Minnesota Department of Transportation predicts that the state could eliminate carbon emissions from transportation by mid-century almost entirely through greater use of electric and biofuel vehicles.

Minnesota officials see a path to decarbonizing the state’s transportation sector that doesn’t depend on convincing people to drive less.

The report’s conclusion? The state could achieve net-zero transportation emissions by 2050 almost entirely through greater use of electric and biofuel vehicles, with only a slight decrease in urban driving required to meet the goal.

Critics say the report shortchanges the importance of changing people’s driving habits through improvements to transit and bicycling and pedestrian infrastructure, but its authors say their model suggested those investments were less effective, especially as electricity comes from cleaner sources.

State transportation officials also stressed that the document is a first attempt to come up with a path to zero emissions, and that it will be revisited.

The state has a formal goal of decreasing transportation emissions 80% or 100% by 2050. Those targets are becoming more daunting because of residents’ growing affinity for SUVs and light trucks, which worldwide are canceling out gains from electric vehicles.

The report combines findings from technical stakeholder outreach, department modeling, and public input sessions. It concludes with several recommended next steps, with an emphasis on cross-agency “integrated” solutions.

Feedback from five public meetings and an online survey showed the strongest support for improving public transit, electrifying buses and trains, and developing walkable and bikeable communities. Corn ethanol and other biofuels had the least enthusiasm among participants.

The department’s modeling, however, concluded that the public’s top priorities — transit, walking, and biking — would have a “limited direct impact” on greenhouse gas emissions compared to electrifying and cutting emissions from cars and trucks, the report says, calling it the “biggest surprise from the modeling.”

“Electrification as a strategy is probably the biggest opportunity to drive down significant reductions in emissions,” said Will Seuffert, executive director of the state Environmental Quality Board and a member of the report’s steering committee. “It’s a big move to electrification.”

The report’s lack of focus on transit, land use and equity came as a disappointment to some clean transportation advocates, including Sierra Club state director Margaret Levin, who said her organization will continue advocating in those areas and that she thinks MnDOT will also target them later.

The department’s acceptance of the decarbonization challenge “was a step forward,” Levin said, “but it must be the first of many steps.”

The agency does not dismiss the need to reduce vehicle miles traveled, said Tim Sexton, MnDOT’s chief sustainability officer. “People are making a lot of good points in that we didn’t focus as much as vehicle miles reduction as people wanted us to,” he said in response to the criticism.

Community planning and access to transit need to be part of the long-term strategy, he said, but this report aimed to prioritize immediate strategies that could be taken now before tackling more significant issues. Decreasing vehicle miles traveled involves community design, transit access and other variables beyond the transportation agency’s control, he said.

Brendan Jordan, vice president of transportation and fuels for the Great Plains Institute and an advisor on the report, said the agency’s “portfolio approach” offered an integrated electrification strategy that extends to adding biking and walking to transportation design to mitigate carbon emissions.

“It’s not a crystal ball,” he said. “Some of those strategies will contribute more than the report models; some will contribute less. It’s hard to predict because 2050 is a ways out.”

The report concludes with several recommendations, including adopting clean car standards, like those in California, that would result in more low- and zero-emissions vehicles being sold in Minnesota.

It also recommends creating a Sustainable Transportation Advisory Council to advise and guide the agency’s decarbonization initiatives. The council would also make recommendations regarding the Clean Transportation Funding Program, which will generally target projects in greater Minnesota.