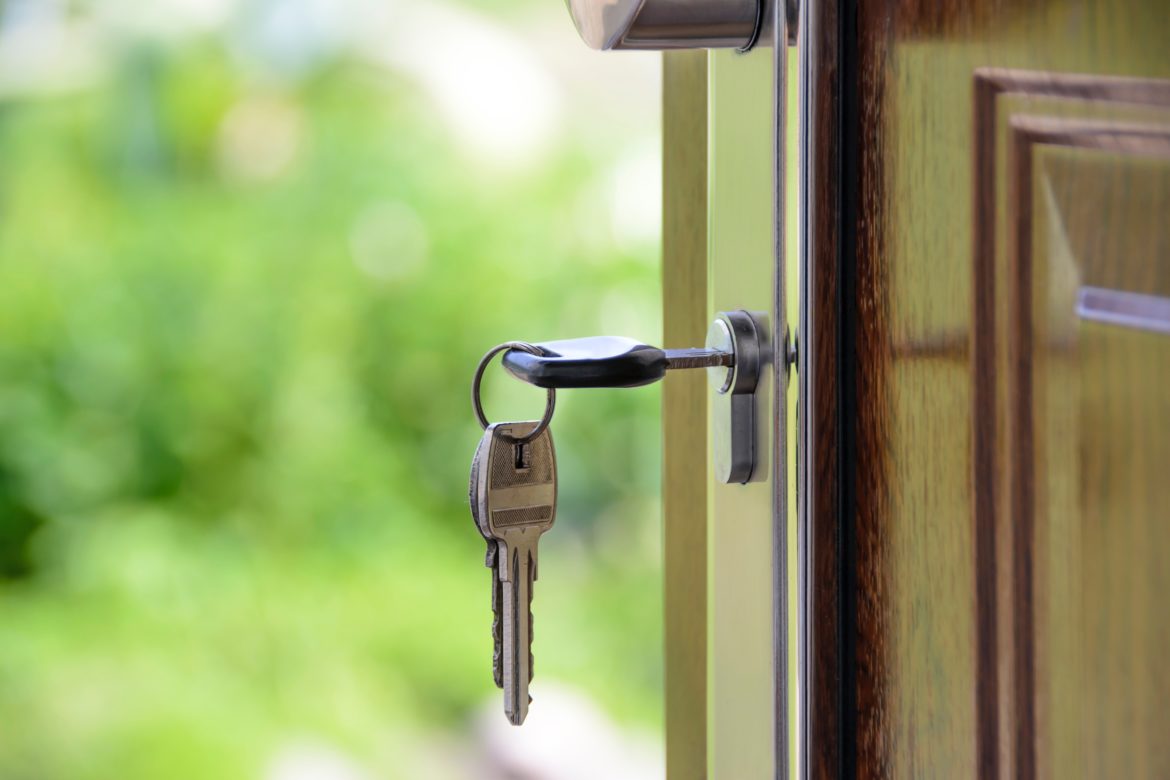 Massachusetts' Passive House Design Challenge aims to prove that multifamily buildings can be built to high energy efficiency standards with little or no additional cost.

State clean energy grants will give a boost to builders attempting to build high-efficiency rental units.

A Massachusetts economic development agency has awarded eight affordable housing projects a total of $1.73 million to build energy-efficient rental units that will cut heating and cooling costs and improve air quality for residents.

Supporters say the move could be pivotal to bringing high efficiency standards into the mainstream.

“What the grant has done for us is given us a chance to hopefully begin the process of some market transformation,” said Julie Klump, vice president of design and building performance at Preservation of Affordable Housing, a nonprofit that received two of the state grants. “People won’t go back.”

The Massachusetts Clean Energy Center awarded the money as part of its Passive House Design Challenge, an initiative that aims to both create healthy, resilient housing for low- or moderate-income residents and prove that multifamily buildings can be built to high energy efficiency standards with little or no additional cost. “Passive house” is a performance standard that calls for steep reductions in energy consumption — generally in the 60% to 70% range — as compared to a similar structure built traditionally.

As Massachusetts attempts to cut greenhouse gas emissions 80% by 2050, residential buildings are an important target for reductions.

“We’re going to need to make sure that new construction is much more efficient than Massachusetts’ energy stretch code requires right now,” said Beverly Craig, who manages low- and moderate-income programs at the clean energy center.

Projects awarded funding include the redevelopment of existing low-income housing in South Boston, affordable senior housing in Holbrook and the Boston neighborhood of Roxbury, a mixed-use retail and residential building in Gloucester, and family-focused developments in Northampton and Hanson. Projects in Cambridge and the Mattapan area of Boston also received grants.

Multifamily buildings are particularly suited to passive house construction, Craig said. The most essential element of a successful passive house is a tightly sealed, highly insulated building envelope. In a multifamily building, many individual homes are contained within those outer walls. The ratio of building envelope to living space, therefore, is more cost-effective than in single-family construction.

“You are able to use less actual insulation and achieve the same level of energy performance,” said Aaron Gunderson, executive director of Passive House Massachusetts, a nonprofit that promotes the standard in the state.

Thus far, however, most passive houses built in Massachusetts have been single-family homes. The Passive House Design Challenge is intended to help accelerate adoption of the standard in other building types. The money will attract developers who would not have considered passive house building otherwise. And the process of building the projects will expose and educate developers, builders, and contractors in passive house principles and practice.

“We wanted to create a carrot to get people looking into this and get an ecosystem of contractors who know how to do this,” Craig said.

Passive house design is an excellent match for affordable housing developments for several reasons, supporters said. Homes designed to the standard have exceptional air quality because of the strict attention to airflow. Better air quality means better health for a population that already faces higher levels of medical issues (and costs).

“Climate change is the biggest crisis of our time,” Apigian said. “I see it fundamentally as a social justice issue — the most vulnerable populations are going to be the most affected, the most quickly.”

Passive houses, however, can help protect residents from some climate-related challenges. When power outages strike, for example, the tightly sealed exterior of a passive house can maintain comfortable temperatures inside for days. The ability to stay at home during disruptive storms is particularly important for low-income populations who are less likely to have the familial or financial resources to relocate, Craig said.

Though incorporating renewable energy is not a requirement for the designation, solar panels and passive house construction are natural partners, Gunderson said. By substantially reducing energy consumption, passive houses make it more feasible for entire homes to be powered by a solar array.

“It’s really creating the pathway to net-zero and net-positive houses,” he said.

Passive house supporters are feeling optimistic about the future of the concept in Massachusetts. Shortly after the clean energy center announced the Passive House Design Challenge, the administrator of the state’s energy efficiency programs, MassSave, launched its own incentive program, offering money for feasibility studies, energy modeling, and post-construction energy performance to multifamily projects of four or more stories. A similar program for buildings from one to three stories is expected soon.

At Icon Architecture, Apigian is hearing from dozens of clients who are interested in assessing whether their project could be viably designed to passive house standards.

Once incentives get developers and contractors to explore passive house design, the many benefits of the approach are very likely to speed adoption, Klump said.

“I am even surprised at how fast we’re getting there,” she said.