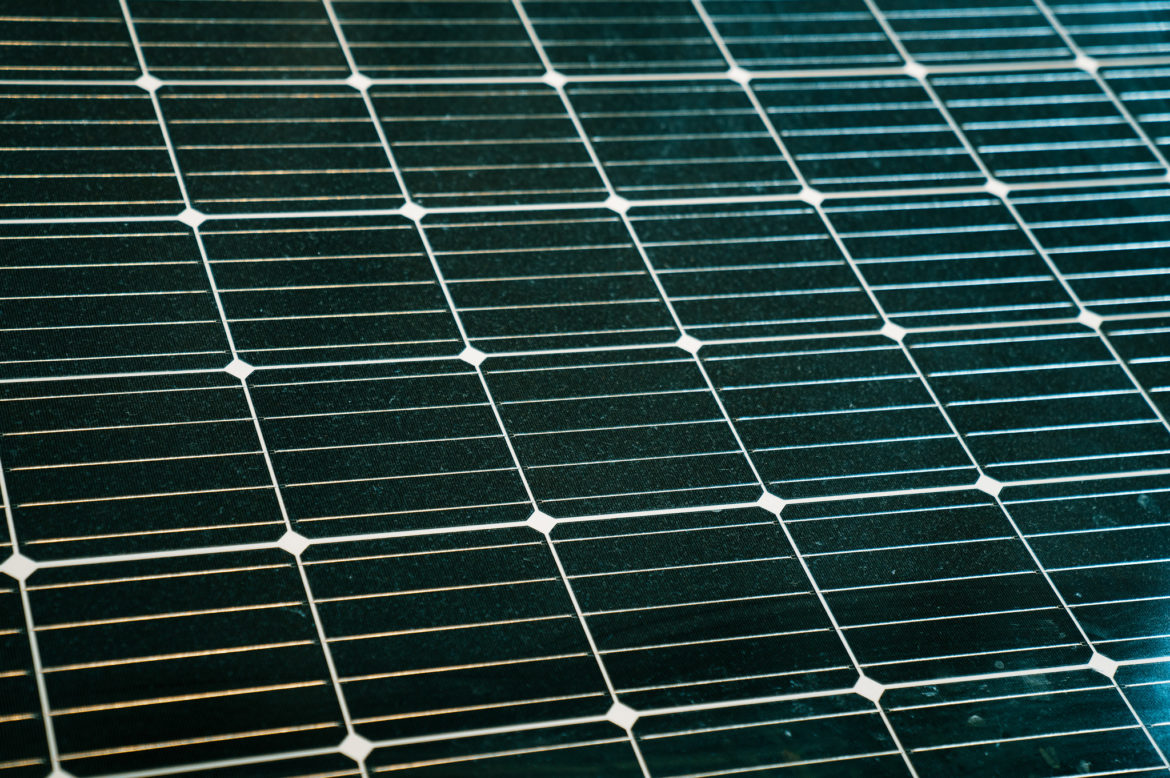 Minnesota stakeholders agreed to a temporary adjustment in the state's "value of solar" calculation after Xcel Energy raised concern that the rate was set to nearly double in 2020.

Minnesota regulators will allow Xcel Energy to modify a calculation that would have doubled the amount the utility pays to subscribers of newly approved community solar gardens.

As a result of the change, community solar projects authorized in 2020 will likely receive credits nearly 4% higher than in 2019. The Public Utilities Commission recently approved the rate, along with a temporary fix to the “value of solar” calculation Xcel uses to pay subscribers.

The potential increase alarmed the utility. Xcel blamed the increase on a jump in avoided distribution capacity costs, one of eight major factors used annually to compute the value of solar. Community solar gardens can help utilities avoid distribution costs by allowing them to postpone infrastructure projects such as line or substation upgrades.

The jump related to a change in peak demand that affects the estimated avoided distribution capacity costs. Solar companies and clean energy advocacy organizations agreed the calculation was an anomaly and should be recalibrated to reflect market conditions better.

“My impression was that it is a decent outcome for everyone,” said Isabel Ricker, senior policy associate with Fresh Energy, which publishes the Energy News Network. “The rate is going up a little bit for community solar subscribers after declining for several years, and it’s within the range of historical value of solar rates.”

Regulators wanted broader input. “The commission wanted greater opportunity for other stakeholders to weigh in,” he said.

The higher payment rate may lead to more community solar applications, Shaffer said. Some developers who applied this year may push their applications into next year to take advantage of the favorable rate. For now, Xcel’s approach “is reasonable,” he added.

Gabriel Chan, assistant professor at the University of Minnesota’s Humphrey School of Public Affairs, has followed the value of solar arguments closely and suggested changes to regulators. He agrees with the temporary solution offered by Xcel, and the idea of having the Department of Commerce convene a stakeholder group to look at avoided distribution costs.

But Chan and Shaffer want to re-investigate other factors that contribute to the value of solar. Chan said those similar values guide how regulators credit utility rebates for energy efficiency investments or a decision by a utility to not build a natural gas plant.

Looking at all the factors in the value of solar would help utilities “create the right incentives,” Chan said, “so all of these decision points are made consistent.”