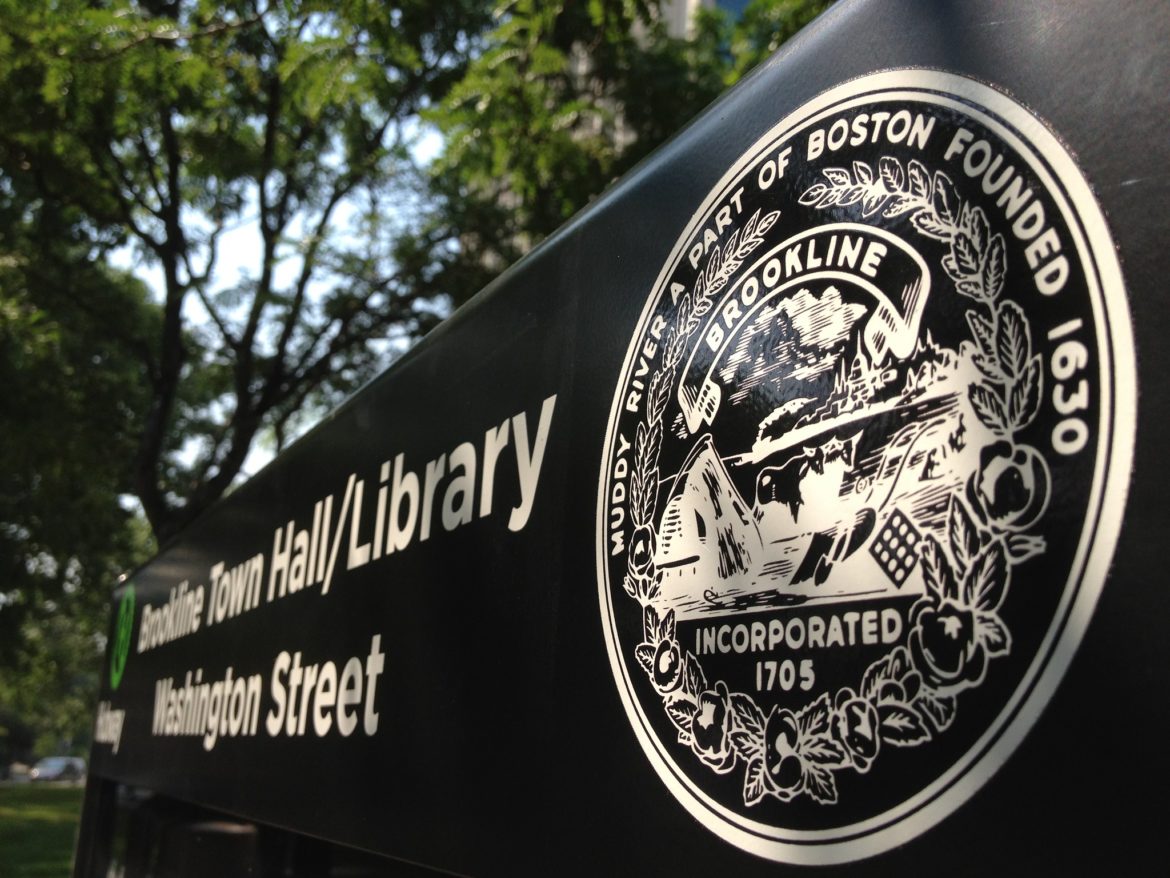 Cities in California and Massachusetts are advancing what has become the newest trend in the local fight against climate change: bans on natural gas hookups in new buildings.

In July, Berkeley, California, outlawed them. A handful of other California communities soon followed. Then, last week, Brookline, Massachusetts, took up the cause. In a 200-3 vote at a town meeting — the form of citizen government employed by many New England towns — Brookline residents approved a plan to block gas hookups in new homes and in major renovations.

“We need to do something about climate change,” Werner Lohe, one of the measure’s sponsors, told The Boston Globe. “We need to stop burning fossil fuels inside our buildings. … This is the first step in Brookline toward an all-electric, all-renewable-energy world.”

Berkeley and Brookline have a lot in common. Both are among the most liberal communities in overwhelmingly blue states. Both are well-educated and affluent.

Brookline’s vote nevertheless signals an important shift in local climate action. Where municipalities previously have focused on reducing emissions in electricity generation, attention is shifting toward the carbon footprint associated with heating and cooling buildings.

“If we are going to decarbonize the economy, we have to stop putting gas in new buildings now,” said Deborah Donovan, Massachusetts director at the Acadia Center, an environmental group. “Building stock built now will be us in 2050 when we need to be decarbonized.”

The Brookline vote is important in another way: New England increasingly finds itself at a home-heating crossroads. The region is unusual in that it remains disproportionately reliant on fuel oil for heating needs. Fuel oil remains the most common form of home heating in Connecticut, Maine, New Hampshire and Vermont.

But what replaces New England’s fleet of old oil furnaces is a matter of mounting debate. Natural gas use in the region is growing, especially in southern New England, where it now accounts for more than half of heating needs in Massachusetts and Rhode Island, respectively.

“From our perspective, the north is a real opportunity to avoid incurring significant costs of that gas infrastructure and to make that shift now,” said Greg Cunningham, who leads the energy and climate program at the Conservation Law Foundation.

Natural gas interests argue that New Englanders can ill afford the switch to electric heating units. The region’s electric rates are already some of the highest in the country. The American Gas Association, a trade group, pointed to federal projections showing an average Northeastern home’s heating with electricity this winter would cost $1,391, compared to $712 for heating with natural gas.

“The challenge of climate change is going to be difficult enough without one arm tied behind our backs, and we believe there are a number of pathways that can utilize natural gas technologies,” Meyer said. “My challenge to folks as we think through these potential pathways is let’s not limit our options ahead of time. Let’s preserve the choice for consumers that also meet our objectives, that also meet affordability and energy security.”

Steve Dodge, who leads the Massachusetts Petroleum Council, echoed that argument and said gas distribution lines could eventually be used to deliver biofuels.

“I understand their passion and the concern, but this is not the way to address it,” Dodge said. “This does nothing except cost Brookline property owners money and stifle new development.”

Environmentalists acknowledged the challenges of cutting emissions from homes and buildings. New England’s large quantity of old buildings makes the task particularly grueling. And while the region is pursuing ambitious plans to promote renewables like solar and offshore wind, gas still accounts for roughly two-thirds of electricity generation.

But they rejected arguments that gas is a cheaper and more reliable alternative. For one, while the region has high electric rates, its strong energy efficiency programs mean electric bills are well in line with the national average. Expanding and maintaining the region’s gas distribution lines also would cost billions of dollars. And then there are the safety concerns to consider. A series of explosions along a gas line rocked Massachusetts’ Merrimack Valley in 2018.

Ultimately, a shift in how regional regulators approach the issue is needed, said CLF’s Cunningham. Where New England utility commissioners now focus on gas service, they need to focus more on heating services in the future. That would allow consideration of more non-gas alternatives, he said.

“There is a history of our utility commission not exploring the economics clearly, and absolutely not considering the climate and carbon considerations,” he said.