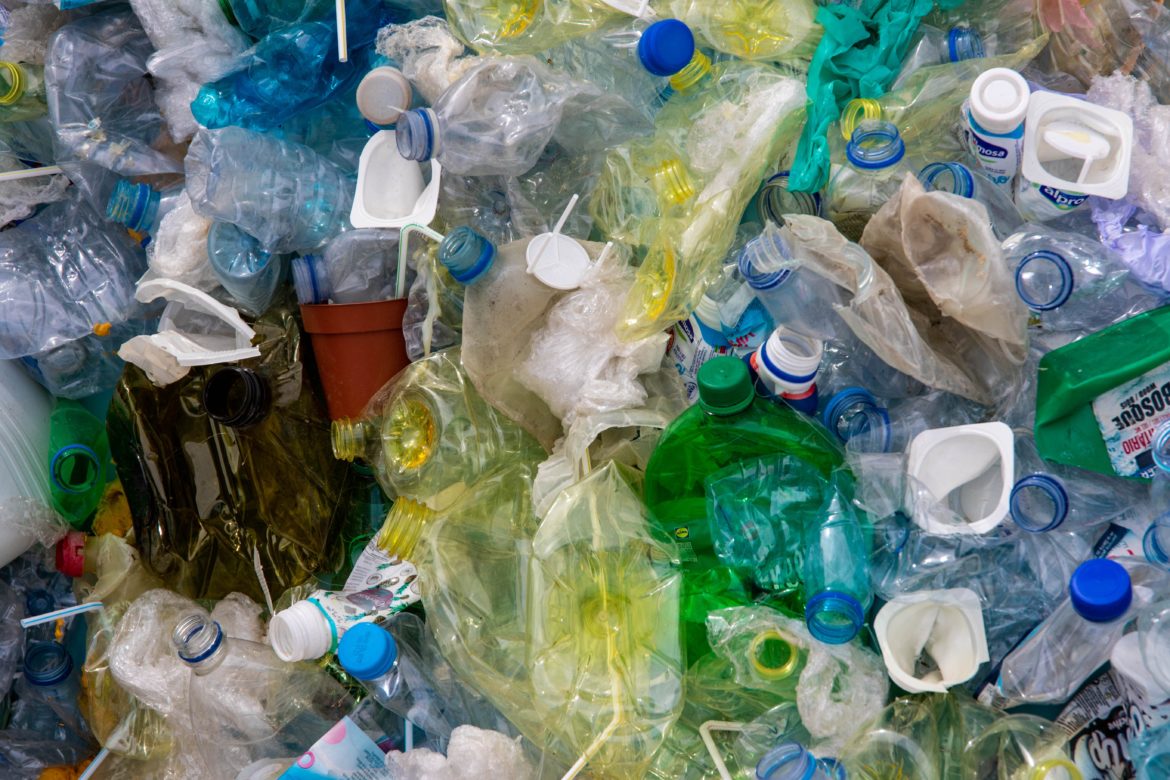 Working on environmental issues for a living is not for the faint of heart. It always feels like there are too many problems and too few solutions — and even the solutions can turn out to be problems.

One big problem getting a lot of attention is plastic waste. Everyone has heard the admonition to “reduce, reuse, and recycle.” The increasingly ubiquitous use of reusable water bottles, shopping bags, and straws are signs that we are getting better at reducing and reusing. When it comes to recycling, however, we may be heading in the wrong direction. Prior to severe new international restrictions on imports enacted in 2018, the U.S. was sending 4,000 shipping containers of materials per day to China for recycling — including about a third of our waste plastic. In 2018, China accepted only about 4.5% of our plastic. Since these restrictions took effect, hundreds of towns and cities across the country have either shut down or greatly reduced their recycling programs. Our waste is piling up.

And perhaps the mother of all environmental problems is climate change. The International Panel on Climate Change (IPCC), the world’s leading authority on the issue, has declared that in order to avoid the worst effects of climate change we need to transition to a net-zero carbon economy by mid-century. Such “economy-wide” decarbonization includes electricity, heavy industry, transportation, and agriculture. Of these sectors, electricity might be the most important. If we can decarbonize the grid, we not only eliminate the tremendous amount of greenhouse gases we emit in producing electricity, we also then can electrify other sectors (like transportation, the production of heat, and some industrial processes) knowing they in turn will be powered by climate-friendly energy. But today, about two-thirds of our electric grid is powered by greenhouse gas-emitting fossil energy. We have a long way to go.

What do these two problems have to do with each other? One of the ways we have dealt with municipal solid waste in the U.S. is to incinerate it. And through incineration, you can produce electricity that is then put on the grid (termed “waste-to-energy” or “WTE”). Some states deem WTE to be “renewable energy” and include it in policies that subsidize and support other forms of renewable energy, like wind and solar. Now, in the face of mounting waste including more and more plastic, the incineration industry believes that we can kill two birds with one stone: dispose of our mounting waste with more incineration and help fight climate change with more “renewable energy.” Sounds great, right?

Regarding “bird #1” — the plastic and waste crisis — incineration is not the answer. In addition to causing local air pollution and health impacts, more demand for waste streams that include otherwise recyclable materials will further undercut the economics of our already struggling recycling. And if incineration is seen by consumers as a “solution” to our plastics crisis, it could undermine our progress on improving reduction and reuse behaviors. The WTE stone might just kill the wrong bird.

“Bird #2” — climate change — is the big bird, and unfortunately, the WTE “stone” badly misses its target. Whether WTE is “renewable” is debatable. It’s also irrelevant. What the climate cares about — and what matters in our efforts to decarbonize the grid — are greenhouse gas emissions. Those of us who work on climate change support wind and solar because they are zero emission, not because they are “renewable.” To decarbonize the grid, we need all forms of zero-carbon generation — and we need a lot more of it. Stated differently, we need to stop adding carbon-intensive generation — such as waste incineration — to our energy mix and rapidly phase out the dirty generation we have.

Adding more waste-to-energy generation would set us back in our critical need to decarbonize the grid. Even before China’s import restrictions, half of the carbon dioxide emissions from waste incineration came from plastic. Plastic is made from fossil fuels and contains a lot of embedded carbon which is released to the atmosphere when combusted. With declining recycling rates, we will have only more plastic in our waste stream. The dirty secret (literally) is that the energy produced from this mixed waste incineration is nearly as greenhouse gas intensive as coal and worse than natural gas. To make matters worse, some states include WTE in “renewable” energy subsidy programs, which means this dirty source of energy competes directly with zero emission renewables like wind and solar.

The urgent task of decarbonizing our electric grid is immensely challenging. At a time that we must rapidly add clean energy to the grid, we cannot afford to take a step backward with waste-to-energy. Our only option is to move forward.

Roger Ballentine is the president of Green Strategies, Inc. He served as chairman of the White House Climate Change Task Force under President Bill Clinton.