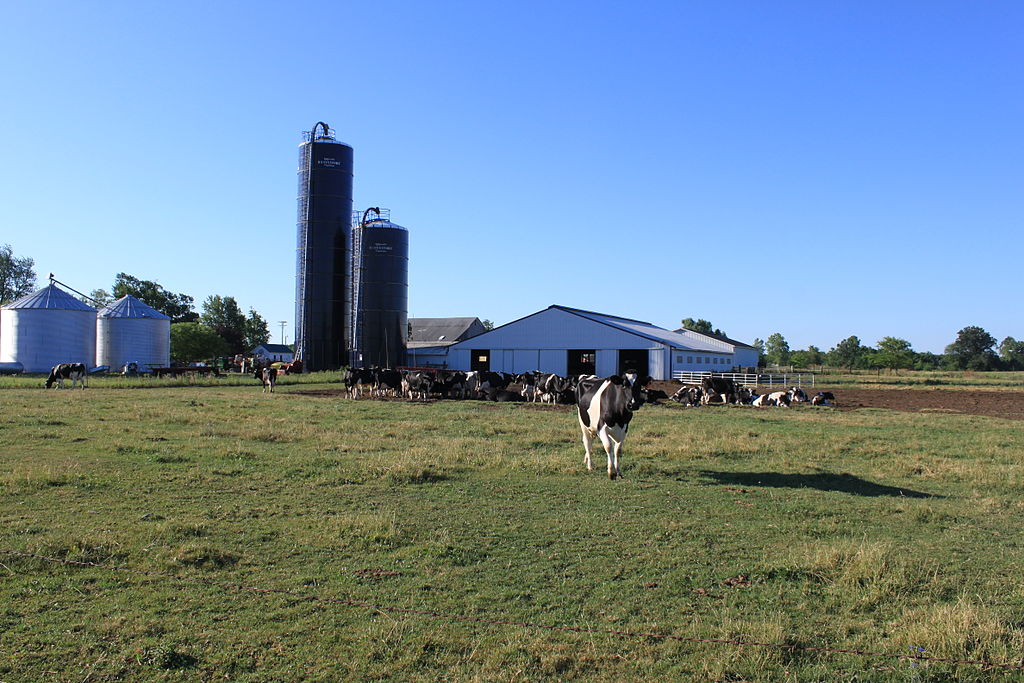 Michigan’s two largest utilities see an increasing role for renewable natural gas as part of their climate change commitments, though high costs and a lack of policy incentives remain key barriers to deployment.

And while investor-owned utilities nationwide are taking a closer look at greenhouse gas emissions from their natural gas supply chain, renewable natural gas is unlikely to play an outsized role in utility energy portfolios, experts say.

“The demand side [for renewable natural gas] hasn’t to date been that significant, but with utilities coming out with carbon and methane reduction targets, I think we’ll probably see more of it,” said Sally Talberg, chair of the Michigan Public Service Commission. “It’s expensive, though.”

While uses of renewable natural gas vary by region — in the Northeast, for example, it’s primarily used for electricity — it can also be added to the conventional natural gas system to offset consumption.

DTE Energy, which owns a non-regulated subsidiary focused specifically on biogas, has the only voluntary program in the state for customers to buy renewable gas. Launched in 2015, the program is similar to — but far less common than — paying a premium for renewable electricity. According to the Michigan Public Service Commission, DTE’s BioGreenGas program has nearly 2,200 customers. Regulators extended the program in April, allowing customers to pay $2.50 a month to offset their consumption with renewable gas.

“We are actively examining ways to expand interest and access to the program going forward into 2020,” said DTE spokesperson Brian Smith.

“As technology advances and [renewable natural gas] becomes even more abundant and affordable, DTE will look for ways to incorporate these sources in a way that balances environmental responsibility with controlling costs for our customers,” Smith said.

Consumers Energy — which between its natural gas and electric customers is the biggest utility in Michigan — plans to reach net-zero methane emissions for its gas delivery system. Eighty percent of those emissions will be removed from its existing gas distribution lines while the remaining 20% of emissions will be offset with renewable natural gas.

Consumers officials say the utility will likely be able to source its renewable natural gas from Michigan suppliers. In 2018, Michigan also passed a new law adding anaerobic digesters to the list of technologies that qualify for property assessed clean energy (PACE) financing.

Despite utility interest in renewable natural gas, high costs and a lack of policy — similar to a renewable portfolio standard for electricity — remain barriers to more widespread deployment. These concerns have remained in Michigan since the first anaerobic digester came online here in 2006.

Steven Estes, CEO of Star Energy Holdings, an Indiana-based waste-to-energy developer, said he is “super skeptical” that utility climate goals will bolster renewable natural gas production. At the heart of the issue: Renewable gas can be four times more expensive than conventional gas.

Utilities “aren’t going to pay that,” Estes said, adding that it’s unlikely renewable gas would see “dramatic” cost declines like wind and solar. Even reducing prices for renewable gas by 12% in the coming years is “super optimistic,” he said.

However, advocates note the baseload qualities of renewable gas as well as ancillary benefits related to nutrient production for the agriculture sector. Utilities’ recent interest in renewable gas as part of company-wide climate plans could further bolster the industry, Talberg said.

“It seems like the discussion around gas is evolving pretty quickly in terms of understanding how it fits in with overall contributions to carbon and opportunities for mitigation,” Talberg said. “This is one piece of that starting to get some more attention.”

While much of the biogas expansion in recent years has taken place in western states, Michigan’s relatively large dairy industry could help propel the state for renewable gas production, experts say.

“There is opportunity for growth,” said Dana Kirk, manager of Michigan State University’s Anaerobic Digester Research and Education Center. “We haven’t seen any of this new wave of project development come to Michigan either from the dairies and livestock or biosolids.”

“Food waste is kind of being left in the dust now,” he said.

Estes said incentives that allow utilities in other states to offset emissions would be a boon for the industry. States with cap-and-trade programs and targets to reduce transportation-sector emissions could be the source of growth, he said. In other words: Renewable natural gas growth will likely be bolstered most through transportation rather than electricity or heating.

“I’m optimistic about the states looking to put in policy that’s going to drive higher-valued renewable natural gas,” he said. “By 2022, you’re going to have state policies that affect close to 50% of vehicle traffic in the U.S.”

“The new investments haven’t been into taking that gas and making electricity with it, but making renewable natural gas with it,” O’Connell said. “I would be curious how that plays out over the next couple of years.”