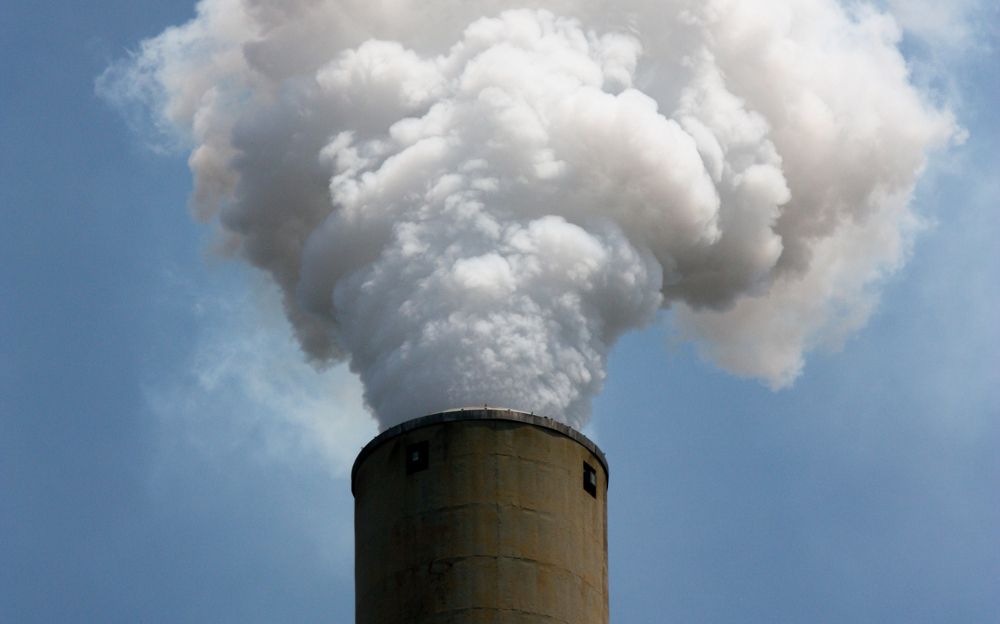 Those findings come from a study by researchers at the University of Washington and Stanford University in the Nov. 20 issue of the Environmental Science & Technology journal. The study supports continued regulation of particulate pollution from power plants and raises questions for future research into environmental justice issues.

What did the researchers do?

The team used the latest available data for power plant emissions from 2014, along with census data, health statistics and other information to calculate deaths from fine particulate matter, or PM2.5.

Particulate emissions cause damage to the heart, lungs and brain, as well as other health problems. For the year studied, most PM2.5 came from coal plants, although natural gas plants also emitted particulates.

The team further analyzed the data to determine the relative risks by race and income groups. And it quantified the deaths from power plants’ PM2.5 within and outside various states.

What racial disparities did the researchers find?

On a regional basis, black people have the highest risk for death in the MISO and PJM transmission regions as well. The most at-risk group in each state varies, however. For example, black residents faced the highest risk gap in Michigan and Kentucky, as opposed to white non-Latinos in Ohio.

Such variations can result from differences in population totals and where people live in relation to power plants, explained lead author Maninder Pal Singh Thind at the University of Washington.

What implications does the study have for environmental justice?

Thind hopes the paper will inspire others to “really raise a voice for the environmental justice issues” faced by different racial and income groups. The research also lays the groundwork for other researchers to dig deeper. “What are the reasons behind the disparities that we’re seeing?” Thind asks.

The group’s work “is a great start for understanding the impacts of air pollution on various racial/ethnic groups,” said environmental engineer Minghui Diao at San Jose State University. She did not work on the study.

What did the study find with respect to cross-state pollution?

Meanwhile, Ohio had a total of 1,351 early deaths from power plants’ PM2.5 emissions in 2014. A majority of those deaths resulted from out-of-state emissions. On balance, then, Ohio was a net importer of fine particulate emissions that lead to death.

Power plants in Indiana caused the most out-of-state deaths from fine particulate emissions — a total of 1,216 that year, according to the study.

Are there limitations to the study?

The study used the latest available emissions data for U.S. power plants from 2014, but those numbers are already five years old. Some power plants have closed since then.

The next data set for 2017 won’t be available until sometime next year, Thind said. Another analysis would reflect the impacts of those plant closings. However, the mortality numbers could also shift if demographic patterns or other factors change, he noted.

“Getting accurate estimates of PM2.5 is a key step to improve air pollution regulations,” Diao said. She and others recently found significant variability among several publicly available databases for PM2.5 emissions. The Journal of the Air & Waste Management Association published their report online on Oct. 15.

Rules to limit cross-state pollution kick in if a state has not attained the federal standards for some types of air pollution, including particulate matter. By now, though, most states have already been found to achieve the current standards. So, the rule wouldn’t apply.

Why isn’t it enough to meet the current standards then?

“Scientists are well aware that those particulate matter standards are not sufficiently health-protective — that people are still dying by the thousands from particulate matter exposure, even though officially they live somewhere where the air quality standards are being met,” said staff attorney Neil Gormley at Earthjustice in Washington, D.C. “But we know that particulate matter causes premature deaths and many other health problems at levels well below the current standards.”

What is EPA doing to review the standards for particulate matter?

The agency is doing a policy assessment of the current rules. That could lead to proposals that would make the rules either tighter or less stringent. In September 2019, the agency released its external review draft for that assessment.

What does that September report say about the adequacy or inadequacy of the standards?

Available scientific evidence and analyses “can reasonably be viewed as calling into question the adequacy of the public health protection afforded by the current annual and 24-hour primary PM2.5 standards,” said an external review draft of EPA’s policy assessment released in September.

Yet the report gave leeway for Administrator Andrew Wheeler to skirt stricter standards by noting that final decisions “will reflect the judgments of the administrator as to what weight to place on the various types of evidence and information, including associated uncertainties.”

Could other federal rules have cut down on health impacts from power plant emissions?

Besides cutting emissions that contribute to climate change, the Clean Power Plan adopted by the Obama administration would have had additional health benefits and prevented roughly 1,400 early deaths per year.  Some of those would have come from closures of some coal plants and elimination of all their PM2.5 emissions.

However, the Trump administration’s replacement plan discounts many of those benefits and could lead to more emissions from power plants. Litigation over the new plan is pending.