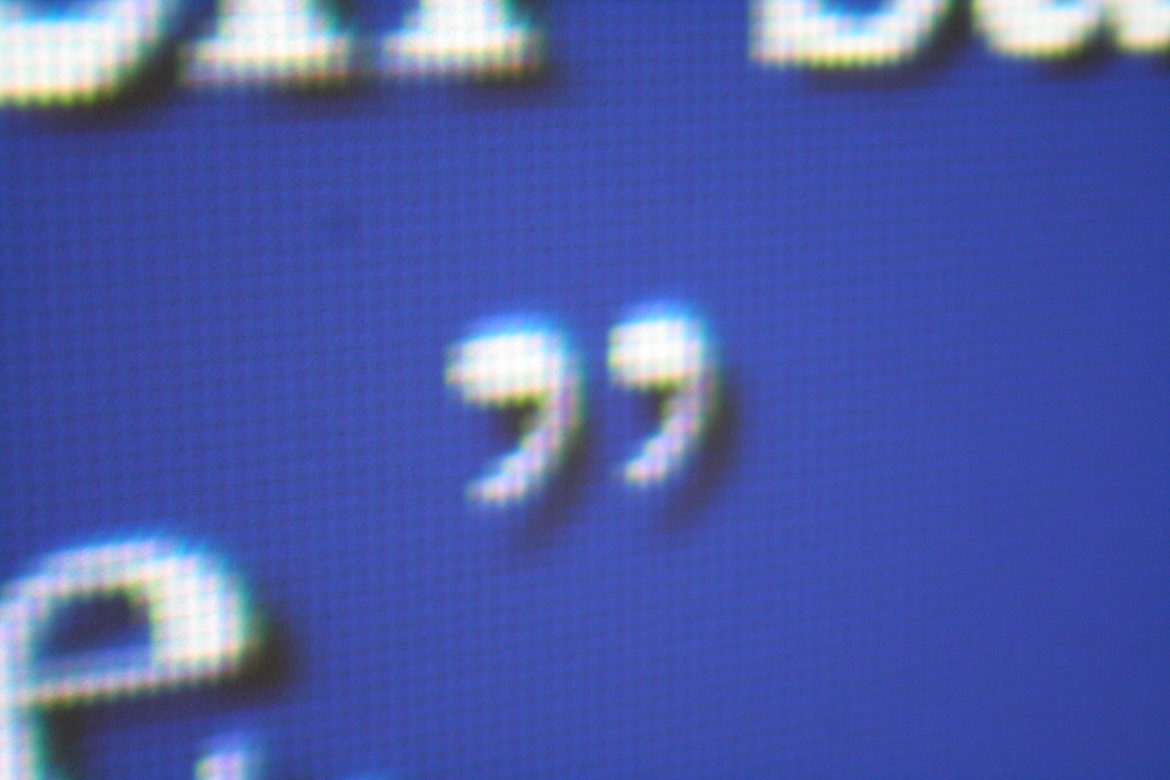 Editor’s note: The Energy News Network is taking a break for the holidays. We will return with new content on Jan. 2. Meanwhile, enjoy our look back at some of the most memorable quotes from our 2019 clean energy coverage.

“We will solve this renewable challenge and get to a 100% carbon-free grid. I have no doubt about that. It won’t be today. Everything that is worthwhile takes work.”
—Joe Woomer, vice president of grid and technical solutions for Dominion’s Power Delivery Group in Virginia, on the utility’s energy transition.

“Global warming is happening, whether you are into worrying about the planet or not, and I know we have a bunch of other problems, but we still have to look forward to the future for our kids and grandkids.”
—Tim Summers, a Detroit resident, on his motivation to install solar panels on his home.

“The wind turbines are a technological wonder and people want to see them and see how they work.”
—David Bidwell, an assistant professor of marine affairs at the University of Rhode Island, on a study that found the Block Island Wind Farm is a popular attraction for recreational boaters.

“Energy efficiency isn’t sexy — people want solar. So we get people in the door with the solar opportunity, then we kind of get them to take their energy efficiency medicine.”
—Beth Galante, vice president of business development and government relations for a Connecticut program that pairs solar with energy efficiency for low- to moderate-income households.

“Nobody’s going to build anything under threat of a township referendum.”
—Andrew Gohn, eastern regional director for the American Wind Energy Association, on Ohio House Bill 401, which would allow townships to hold referendums on wind projects after they are approved by state regulators.

“We’ve had some weather. There’s all kinds of different theories out there.”
—Bill Johnson, a Nebraska Public Power District board member, dismissing the link between climate change and unprecedented spring flooding in eastern Nebraska that destroyed one of the utility’s hydropower facilities.

“We want to showcase that you can invest in a community without gentrifying.”
—Robert “A.J.” Patton, co-founder of a Chicago company committed to providing energy-efficient, solar-powered housing to low-income renters.

“I don’t want to hear that we’re safe … because we don’t have accidents. That’s bullcrap. Everybody has accidents.”
—Silverio Caggiano, battalion chief for the Youngstown, Ohio, fire department, on oil and gas companies’ refusal to disclose potentially hazardous chemicals used in hydraulic fracturing.

“It’s one of the things that make you recognize that the industry players have all the money, the community has no money, so the players are able to outlast the community. When the community is fighting for environmental justice, [industry] can keep out-maneuvering them … and hire on as many attorneys as needed.”
—Thomas Frank, an environmental justice watchdog in Northwest Indiana, on students’ and residents’ fight against a proposed waste-sorting operation that would produce material for possible use as an energy feedstock.

“I’m fighting on behalf of Union Hill households because we’re not going to allow Dominion Energy to come in and take advantage of what’s primarily an African American community.”
—Richard Walker, counselor and community organizer in Union Hill, Virginia, on healing the divide created over the planned Atlantic Coast Pipeline.

“All the stars are aligning for clean energy, with the utilities, renewable energy advocates, and now our governor all advocating for the same thing.”
— Tom Content, executive director of the Wisconsin Citizens Utility Board, on the political and economic environment for ratepayer advocacy in the state.