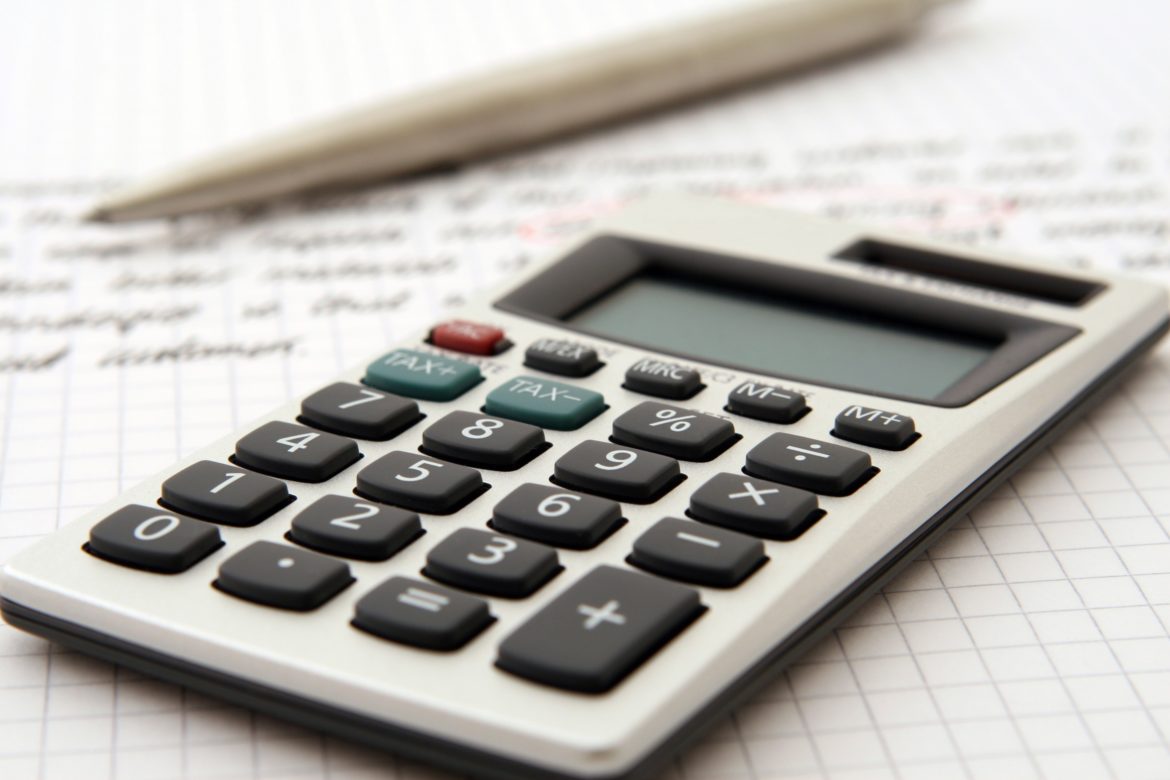 This article is part of a joint investigative project by Eye on Ohio and the Energy News Network. Read the previous installment: How affiliate arrangements, subsidies and riders led to higher electric bills in Ohio — even as power prices declined.

This calculator provides estimates of how much money Ohioans may have paid (or saved) each month following retail electric deregulation. It’s based on data shared with Eye on Ohio and the Energy News Network from a study that looked at how extra fees and more competition have impacted utility bills. (Note, however, that it doesn’t account for the expected costs of House Bill 6, passed in July 2019.)

Read more: Ohio utility customers pay for more than power. So what’s on an electric bill?

A cross-subsidy exists when one group pays a higher cost in order to allow another group to pay less.

Two types of cross-subsidies appear on Ohio electric bills. The first type (Type I) is when residential or commercial customers pay a higher rate (cents/kWh) than industrial customers (e.g. Amazon or Honda).

The second type (Type II) of cross-subsidy is when non-regulated utility costs are passed through to regulated customers. This occurs when your utility company, whose revenues are protected by the Public Utilities Commission of Ohio (PUCO), adds charges to your electric bill to protect revenue streams for other companies it or its parent company owns (whose revenues are not protected by the PUCO.) If either cross-subsidy estimate is a cost (a positive number), then it represents the estimated average amount of money that customers similar to you have been paying for this type of cross-subsidy each month under retail deregulation.

Generally, only customers in the Duke Energy service territory experienced Type II cross-subsidy savings. This is partially because Duke Energy fully divested most of its power plants, as opposed to transferring them to other companies it owns.

What is a retail deregulation effect?

Retail electric deregulation in Ohio gave customers the ability to choose their own electricity supplier. It also changed how electric utilities charge customers for their costs and which revenues are protected by the PUCO.

Although revenues from electric supply are no longer protected, Ohio allowed utilities to request protections for new revenues. Costs (i.e., positive numbers) represent the average amount of money that customers similar to you have been paying extra each month under retail deregulation. Negative numbers indicate that these effects resulted in average monthly savings.

What is the total effect?

The total effect is the sum of the cross-subsidy and retail deregulation price effects. If this number is positive, it reflects the total costs each month on average that customers similar to you have been paying as a result of the way in which retail deregulation has been implemented for your utility. If this number is negative, it reflects that total has been an average monthly savings.

Note: The estimates are derived from peer-reviewed published work led by a research team at The Ohio State University and published in the leading field journal, The Energy Journal. The estimates are derived from economic analyses of data reported by your utility, price data from the federal government, pricing information from your regional transmission operator (RTO), and customer rate data from the Public Utilities Commission of Ohio (PUCO). The price estimates provide the cost (or savings) between a specific period of time — between when retail deregulation was first implemented in your service territory (2009 for AEP, FirstEnergy and Duke Energy; 2011 for DP&L) and 2016. They are provided in 2017 constant (inflation-corrected) U.S. dollars. Additional charges on your monthly bill as enacted by legislation implemented after 2016 are not included in these estimates.