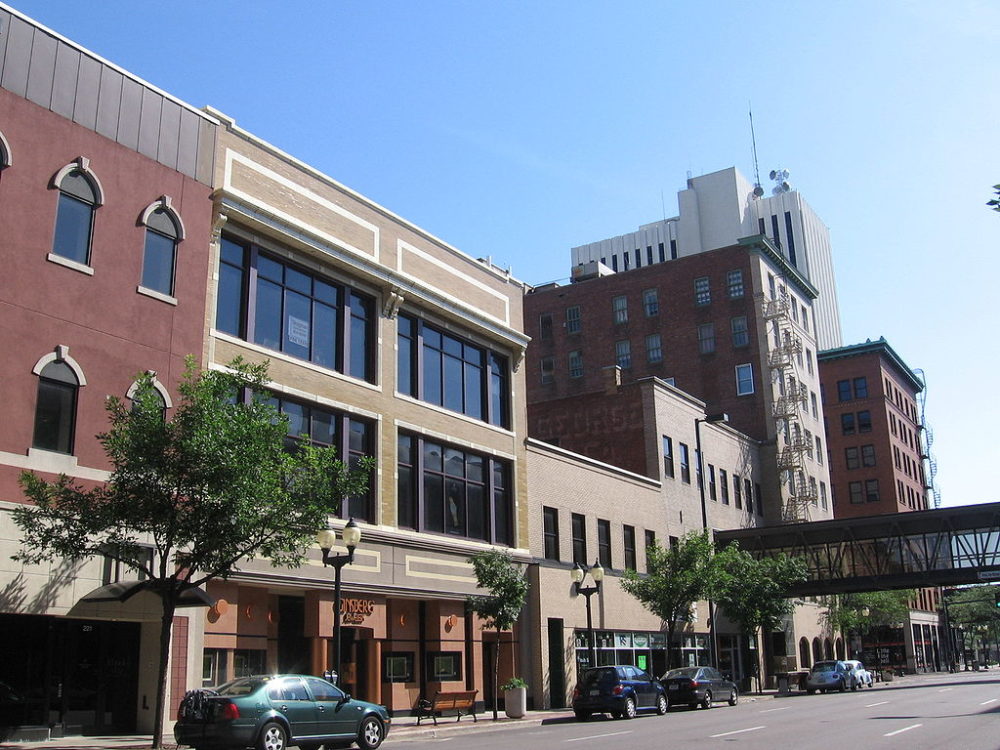 Interstate Power & Light serves about 490,000 customers across Iowa, including in Cedar Rapids.

The Iowa Utility Board approved a smaller rate increase and said the company will have to analyze its coal fleet.

A decision by Iowa utility regulators last week spared thousands of solar customers from a proposed bill increase and also set the table for a study that could help build the case for early retirement of coal-fired power plants in the state.

Interstate Power & Light Co., which serves about 490,000 customers across the state, was seeking permission to collect an additional $204 million in annual revenue. Clean energy advocates complained that the rate hike would have hit hardest for customers with solar panels or who otherwise use the least power.

The utility estimated that the changes it wanted to make in calculating its energy efficiency and transmission riders would, on average, add $11.81 to the monthly bill of a residential customer with solar panels, and between $62 and $82 monthly for larger business and institutional customers with solar arrays.

In total, the company has about 4,500 customers who own solar panels.

The Iowa Utility Board in a Jan. 8 decision rejected the proposed rider increases and approved an annual revenue increase of just $127 million. The ruling accepted a broad set of terms from an October settlement between Interstate and about a dozen other parties.

“We were very pleased with this result, as it protects net metering customers from an unfair midstream change to solar policy and acknowledges the value solar brings to the grid in terms of energy savings and transmission cost savings,” said Kerri Johannsen, who lobbies for clean energy on behalf of the Iowa Environmental Council.

State regulators rejected Interstate’s proposal to introduce what’s known as a declining block rate in the summer months, in which customers pay the highest rate for the first 500 kWh of electricity used each month, and the lowest rate for power beyond 1,200 kWh. Critics say the structure devalues energy conservation, essentially rewarding customers with a bulk discount for using more power.

Energy consultant Karl Rábago, who filed testimony in the case for two Iowa environmental organizations, estimated that an Interstate customer using a fairly modest 756 kWh per month would have paid $11.39 more per month for electricity under Interstate’s proposed scenario, with $10.92 of that attributable to the increased cost of the first 500 kWh.

“It’s like an additional fixed customer charge,” he wrote in testimony filed on behalf of environmental groups. “Low users of energy bear the brunt of costs assigned to the residential class and high users receive discounted rates and an incentive to use even more. … The rates proposed by the company significantly diminish the benefits that customers can realize through efficient use of energy.”

The decision by regulators also mandates that Interstate work with other stakeholders to analyze the economics of the company’s generation, with a particular focus on its coal plants. The utility owns or co-owns six coal-fired power plants totaling 1,084 megawatts of capacity. The largest is the 315 MW Ottumwa Generating Station in southeastern Iowa. Others are located in Lansing, Burlington, Sioux City, Cedar Rapids and Louisa.

Interstate agreed to allow any intervenors in the rate case to take part in the company’s resource planning process.

While utilities in other states have promised to collaborate with stakeholders in such resource planning work, it often has resulted in little, according to Elizabeth Katt Reinders, a deputy director for the Sierra Club’s Beyond Coal campaign. However, she said she is confident the Interstate process will provide a meaningful outcome.

“This substantive analysis of their full fleet is the first critical step to getting early coal-fired retirements,” Katt Reinders said. “We feel very optimistic that this analysis will point to what we’ve been calling for, and that’s an accelerated transition from coal to clean energy.”

The agreement stipulates that the study will begin by Feb. 1, wrap up by Dec. 31, and feature regular meetings with stakeholders. It also specifies that the utility will run a “reasonable” number of models and file its results with state regulators.

“I actually think IPL does want to do this,” Katt Reinders said. “[IPL] has actually demonstrated across the board over the last year that they truly are interested in meaningful collaboration with stakeholders.”

Interstate spokesperson Justin Foss said, “We welcome the variety of viewpoints that will come to the table. We look forward to continuing to work with our stakeholders to find ways to create energy solutions for the future.”