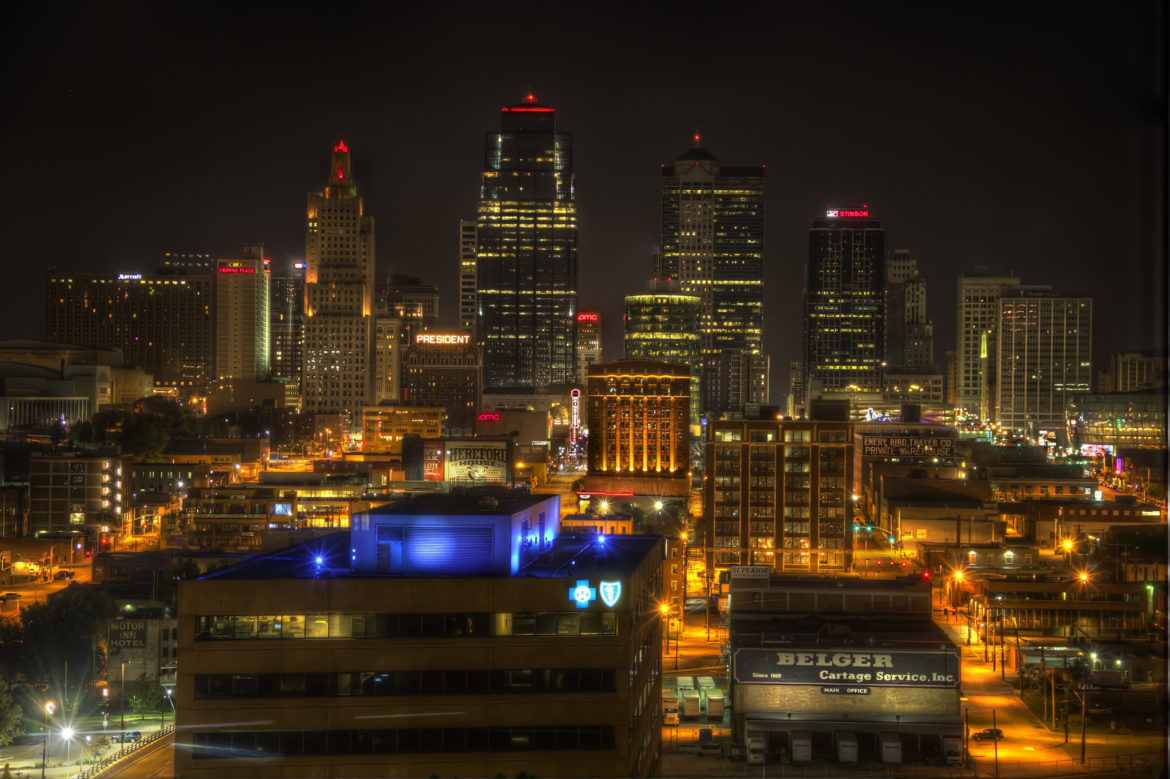 Downtown Kansas City. Officials here are considering updating the city's energy code, which would likely save homeowners money on energy costs but also increase the cost of building a home.

The City Council faces a decision on an energy-saving building code update that some homebuilders oppose.

Adopting the latest international standards without revisions likely would increase costs for homebuilders but save energy and money for homeowners.

Builders have generally opposed the new code without amendments, while energy efficiency advocates say it is necessary if the city is serious about fighting climate change.

The debate shows the tension cities and states are likely to face as they grapple with political and financial costs of following through on climate pledges.

Kansas City officials review the city’s building code at roughly six-year intervals, and it typically adopts most features of the latest International Building Code. The international code covers all aspects of building design and construction and is updated every three years. The latest version was published in 2018.

The city’s building codes department is considering whether to propose to the City Council that it adopt the 2018 international standards as they are written. That would mean abandoning two significant amendments the council first approved in 2012, when it adopted that year’s model code.

International code requires a blower-door test to measure air infiltration. By pulling air out of the house through a doorway, the blower-door test calculates how much air leaks into a structure. Kansas City’s amended version allows the codes department to determine the need for the test.

The nonprofit Midwest Energy Efficiency Alliance, which is encouraging the city to abandon the less-demanding amendments, calculated that if the city were to adopt the 2018 code, the typical Kansas City household would cut energy use by 24% and energy bills by $285 yearly.

There would be an upfront cost, however, that would put new houses beyond the grasp of some would-be purchasers, according to George Schluter, a retired homebuilder and current board member of the Homebuilders Association of Greater Kansas City. He said he doesn’t speak for the association. The association could not be reached for comment.

Tighter sealing might actually require a ventilation fan to maintain indoor air quality, he said. And meeting an increased requirement for exterior wall insulation value from the current R13 to R20 would mean either substituting pricey spray foam for rolled fiberglass, or adding a hard foam board that would require a different kind of bracing than is now used.

“Every time we raise the price of a house by $1,000 across the country, we price 160,000 families out of the ability to buy that house,” Schluter said, citing a recent study by the National Association of Home Builders. “Right now, the homebuilding industry cannot build a small single-family home and sell it to a schoolteacher or a firefighter or trash hauler or policeman in the metro area because they don’t make enough income to qualify for the loan. That bothers me.”

Schluter said that enhancing efficiency standards in Kansas City would put it at a competitive disadvantage relative to the suburbs. Most of them are operating with a less-demanding code. Schluter predicted that a more stringent code would reduce home building in the city proper and drive development to the suburbs. In a typical year, between 600 and 800 single-family homes are built within the city limits.

The city of Lawrence, Kansas, has gradually toughened its efficiency requirements over the past decade. Taking it gradually garnered the support of the homebuilders, said Barry Walthall, the city’s building code official. He agreed with Schluter that a more energy-efficient home is more costly upfront than a leaky one.

“But you end up with a better-constructed home that’s more affordable to maintain,” he said. And while initially some builders tend to resist loftier efficiency standards, he said, “for a lot of them it becomes a pretty good marketing tool.”

In Kansas City, opponents and supporters of stricter energy standards have made their cases at recent public hearings. Don Wallace, a volunteer with the Sierra Club, pointed out that the Climate Protection Plan adopted by the city in 2008 specifically calls for adopting the most up-to-date energy efficiency code standard.

The Climate Protection Plan “should be uppermost in informing the city planning and development department as it makes its recommendation to the City Council,” Wallace said.

Joyce Raybuck, a local architect who designs large commercial structures, contends that the city should look much farther down the road. Even adopting the 2018 code intact is insufficient, in her view.

“It’s 2020 and it makes no sense to just go with 2018” standards, she said, especially given that Kansas City revises its code only every six years. Some governments reassess their codes every three years.

“With energy,” she said, “it’s important to leapfrog forward.” Like Wallace, she also expressed dismay at the “misalignment between what the city said they want to do and what the codes require you to do.”

Two years ago, then-Kansas City Mayor Sly James signed the U.S. Conference of Mayors commitment to meet the requirements of the Paris climate accord.

“That means we have to be net-zero by 2050,” Raybuck said. “This energy code is not going to get us there.”

The codes department says it is looking for a solution to satisfy everyone. It has gathered feedback at two recent public meetings, and hopes to reach a resolution that it can take to the City Council.