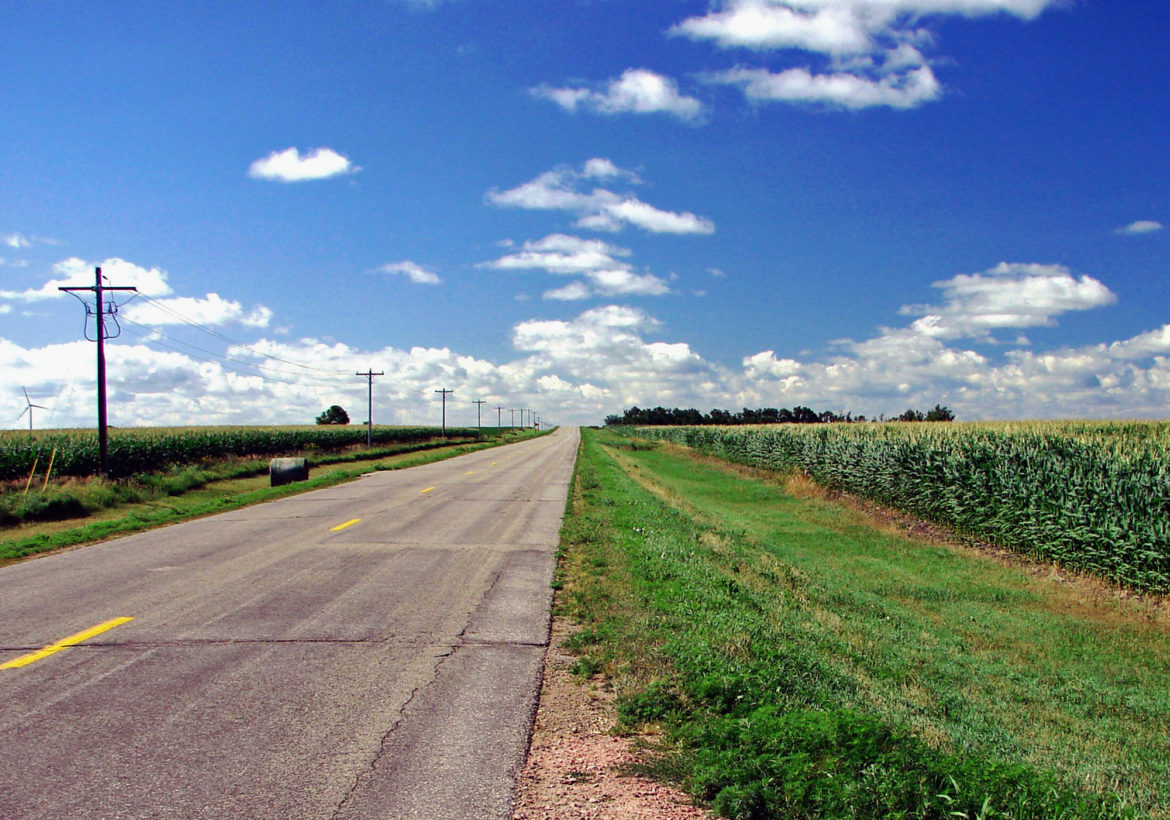 The proposal outlined in a new report attempts to move past tension between biofuels supporters and electric vehicle proponents with a fuel-agnostic approach to decarbonization.

Supporters say the concept has the potential to accelerate emission reductions in transportation and agriculture.

After years of fighting their own policy battles, ethanol and electric vehicle advocates are tentatively banding together against a shared enemy: fossil fuels.

More than two dozen organizations have been meeting for nearly two years in Minnesota to work on a “technology-neutral” policy proposal aimed at decarbonizing transportation, which has surpassed electricity production as the state’s largest source of greenhouse gas emissions.

The group includes ethanol companies, agriculture associations, conservation groups, gas and electric utilities, and clean energy advocates, including some that have been skeptical about ethanol’s environmental qualities.

In January, the coalition released a white paper outlining a concept known as a low-carbon fuel standard or clean fuels policy for the Midwest, which would reward fuels or technologies based on their lifecycle carbon emission reductions.

Supporters say the idea, which is likely to become legislation for the 2021 session, could accelerate decarbonization in both the transportation and agriculture sectors. It also has the potential to win support from lawmakers in greater Minnesota, who have recently raised equity concerns about electric vehicles.

“The report’s clear conclusion is there are many resources that will play a role in decarbonizing transportation and we’ll get a lot farther with this approach,” said Brendan Jordan, vice president of Great Plains Institute, which convened the group and produced the white paper.

The paper is the result of a two-year process funded by the Bernard and Anne Spitzer Charitable Trust, the MacArthur Foundation, and the McKnight Foundation. (The MacArthur and McKnight foundations also provide funding to the Energy News Network but have no editorial input or oversight on our coverage.)

Collaboration between biofuels supporters and electric vehicle proponents has been rare, with both camps more often competing for limited attention and funding from policymakers. The proposal outlined in the report attempts to move past that tension with a fuel-agnostic approach to decarbonization.

Low-carbon fuel standards already exist or are under development in a handful of states, with California having the nation’s largest and most-established program in place. It requires oil refineries and distributors to lower the lifecycle carbon intensity of transportation fuels through efficiency, biofuel blending or buying credits from companies that supply low-carbon fuels.

California’s program allows refineries to buy out-of-state renewable fuel credits, but tends to assign a low value to Midwest biofuels, and how it calculates carbon emissions from land-use has been a source of controversy.

Stakeholders in the Great Plains Institute process see room to improve on California’s model by taking a broader look at the agricultural carbon emissions. The Midwest version proposed could better compensate farmers who grow no-till cover crops or adopt other carbon-beneficial practices.

“This offers a huge opportunity for farmers to be compensated for conservation practices that store more carbon and reduce nitrous oxides,” Jordan said.

Similarly, electric utilities could earn credits for supplying power to electric vehicle drivers, with a higher value awarded to utilities with higher rates of renewable or low-carbon electricity. Calculations would be based on a carbon-accounting model developed at Argonne National Laboratory.

State policymakers would set a target — the paper says up to 20% by 2030 is achievable using resources in the region — and fuel companies would have to meet that target by purchasing credits from low-carbon fuel producers.

Clean energy advocates still see electrification as the best path to eliminating carbon emissions from transportation, but that transition will take decades and the model proposed in the paper could help clarify biofuel’s role until then. Another potential benefit is that it could bolster rural economies.

“I know that biofuels aren’t always an easy topic for the clean energy and conservation communities,” said Mike Bull, a policy director at the Center for Energy and Environment in Minneapolis, but climate solutions need to benefit rural communities. “We need agricultural producers to see opportunity in this clean energy transition we’re in, and biofuels are a critical component to that.”

Most of the participants in the Great Plains Institute represented states west of the Mississippi River but Jordan plans to continue promoting its findings to eastern Midwest states where larger populations could drive significant biofuel demand with stronger policies.

He hopes states that participated in the study will strengthen existing biofuels legislation and encourage low-carbon fuel standards. At least one state, Minnesota, has a  governor-appointed biofuels council exploring how to expand biofuels use while increasing their carbon efficiency.