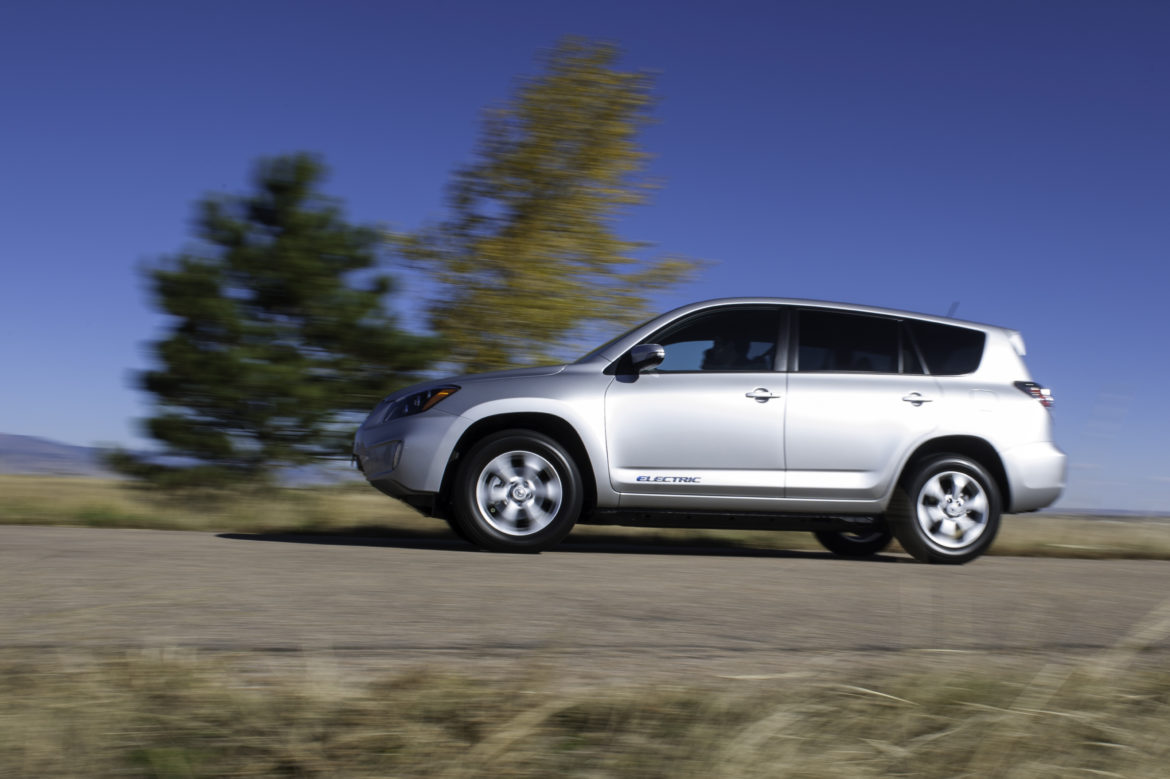 A new Massachusetts program aims to help overcome barriers to transportation electrification by making it easier to try out new ideas in the marketplace.

A clean energy agency in Massachusetts is offering $1.4 million to pilot projects that could help accelerate the electrification of the state’s transportation sector. The funding is open to a wide range of proposals, including educational programs, financial models, vehicles, software, and infrastructure systems.

“There is a lot of great technology out there,” said Rachel Ackerman, senior program manager at the Massachusetts Clean Energy Center, the agency running the grant program. “We just want to see it adopted at a faster pace.”

Transportation pollution is an area of critical concern in Massachusetts. The state is aiming to slash its carbon emissions at least 80% by 2050; a pending bill calls for the state to be carbon neutral by that date. And the transportation sector, responsible for 43% of emissions in Massachusetts, has become a major target for reductions.

Increasingly, advocates and government leaders agree that electrification will be the most important strategy for cutting transportation emissions. There are, however, obstacles in the way of wide-scale electrification: the cost of changing updating infrastructure, the price of electric vehicles, concerns that the technology isn’t yet convenient and cost-effective, and the lack of broad understanding of how these technologies work.

The Accelerating Clean Transportation Now (ACTNow) program aims to help overcome some of these barriers by making it easier to try out new ideas in the marketplace.

“It takes a lot of time and energy to be the first couple projects to move forward,” Ackerman said.

Grant proposals must include multiple parties; generally, a person or company with a new idea will partner with a business, community, or other organization that can provide a site for deploying the innovation. Someone with a new way to fund electric vehicle purchases, for example, might work with a town interested in ways to mitigate the upfront costs of electrifying their fleet. A company with a new vehicle charging technology might join up with a commercial site that has extensive parking.

The agency expects to make between seven and 15 awards, ranging from $50,000 to $200,000. In most cases, projects will have to provide at least half of the proposed budget themselves; projects in designated environmental justice communities will be required to provide 25% of the budget.

The categories in which applications will be accepted are broad. Projects may focus on light-duty vehicles like personal cars, medium- and heavy-duty vehicles like delivery trucks, or public transit. Proposals can focus on reducing the number of trips, financing models, getting commuters to and from transit locations, public education, and price-responsive electric charging models. There is also an “open” category, for related ideas unanticipated by the agency.

The goal is to look at as many ideas as possible to find the ones that offer the most potential, rather than narrowing the search to certain areas too soon.

“It really does cover the whole host of clean transportation technologies,” Ackerman said. “We don’t want to box out a project until we understand who in the ecosystem is willing to be one of the first movers.”

Applications close on March 3, and the agency expects to announce grant winners in June.

To encourage the development of strong proposals, the agency has launched a channel on messaging platform Slack, where interested parties can share ideas, receive feedback, and strike up potential partnerships.

ACTNow is, in large part, modeled on a previous grant program run by the clean energy center. In 2017, the Advancing Commonwealth Energy Storage program awarded $20 million to 26 demonstration projects intended to test solutions to some of the challenges facing the adoption of energy storage at utilities, hospitals, educational institutions, and commercial sites.

While the final analysis has not yet been done on that program, the initial results show that modest funding can help kickstart and troubleshoot the deployment of new technologies, Ackerman said.

The grants provide a valuable opportunity for young businesses in the energy space, said Emily Reichert, chief executive of Greentown Labs, a clean technology incubator based in Somerville, Massachusetts. For any new technology company, one of the major challenges is finding ways to test the product in real-world scenarios, she said. ACTNow offers the opportunity to do exactly that.

Several of Greentown Labs’ members could be a good fit for the program, she said, although she is not sure if any will be completing an application. One company in the incubator, for example, has developed a technology to retrofit long-haul trucks to use less fuel. Another offers a high-speed, portable charging device for electric vehicles.

From an environmental perspective, the program is a valuable part of the larger fight against climate change, said Elizabeth Turnbull Henry, president of the Environmental League of Massachusetts, who said she is “delighted” with the grant program.

“At this time in history we are facing an absolute climate crisis, and we are going to need to do many things simultaneously,” she said. “One of them is ramping up innovation.”

Though the program has a relatively small budget, it is expected to provide a useful stepping stone to future, targeted programs, Ackerman said. The information gathered in the application process will help the agency understand in more detail the kinds of technologies and business models in the energy ecosystem.

“That will allow us to create more specific funding opportunities,” she said.