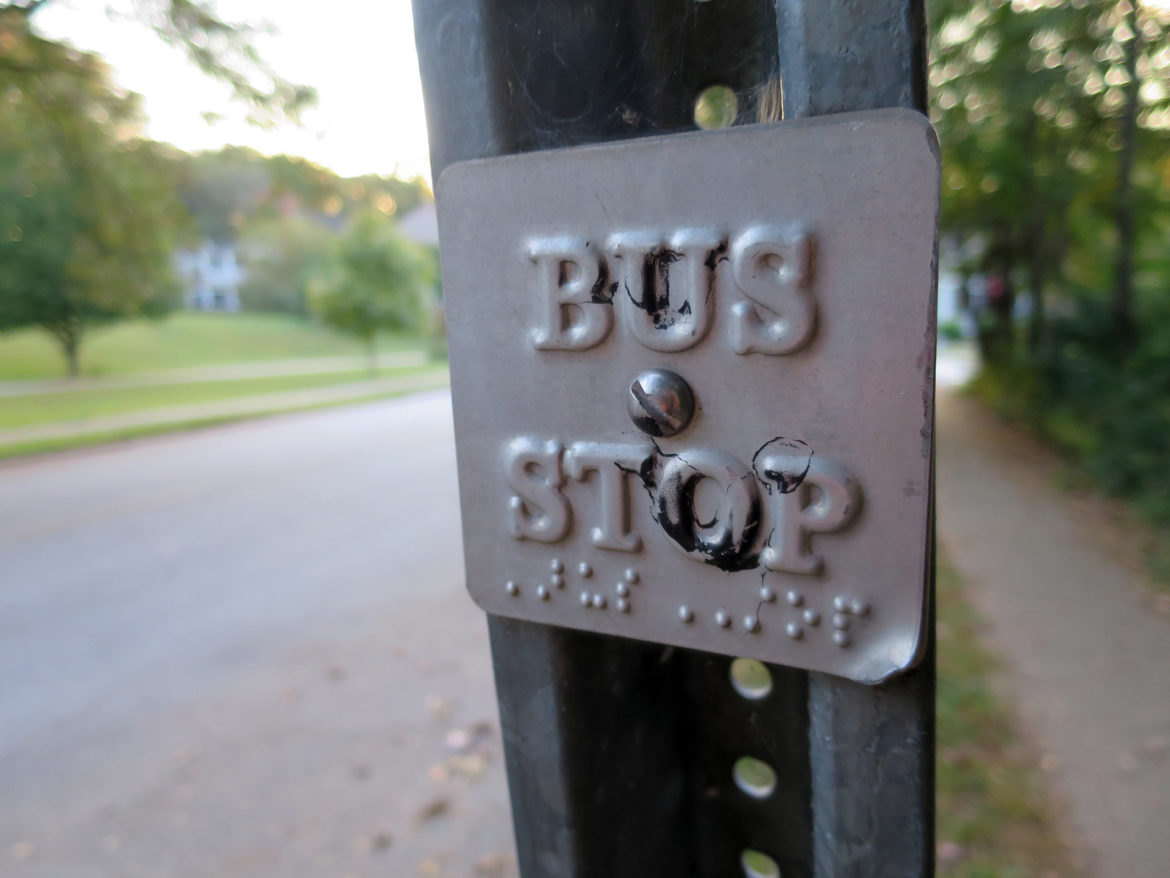 In the Northeast and Mid-Atlantic, the Transportation and Climate Initiative is a potential key source for funding transit outside the region’s urban corridors

A new bus service in Presque Isle, Maine, is attempting to prove the viability of transit in a smaller community.

Six months ago, residents of Presque Isle, Maine, had few good options for getting around their small but sprawling city other than by car.

Now, a fledgling bus service is expanding there as it begins its fifth month of service in the city of about 9,000, just across the border from Canada.

Supporters say services like the Presque Isle Loop could be a boon to Maine’s economy, especially with added revenue from a proposed multi-state, regional compact to cut transportation emissions in the Northeast.

While some critics worry the Transportation and Climate Initiative will hurt more rural, car-dependent communities, Presque Isle is showing the potential value of transit outside the region’s urban corridors.

“Transportation has continually gone to the top as one of the highest needs of residents in Presque Isle,” said Jamie Chandler, co-chair of the Going Places Network, a coalition of community groups in Aroostook County, where Presque Isle is located. The city is a three-and-a-half-hour drive north of Augusta, the state’s capital, and even farther from Portland, Maine’s largest city.

Compared to Portland, Presque Isle residents still have relatively few transportation options. A shuttle service is available for older residents and people with disabilities. The city has taxis, though the wait time for a taxi can be more than an hour. It just got Uber, but by Chandler’s estimate, it has just two drivers.

The Going Places Network led the planning for the bus service and will also track its success.

The Loop came about thanks to a grant from the Maine Community Foundation, which tasked Chandler’s team with surveying the community to learn the challenges facing families with young children.

The city covers a fairly large geographic area, Chandler said. It might take 30 or 45 minutes for a person to walk from home to work, not to mention getting their children to school. Planners tried to create a route that connects people with important opportunities: jobs, social service agencies, university and adult education locations.

Children under the age of 5 ride free. Other youth, as well as adults over the age of 60, ride for $1, and regular fare is $1.75. Still, the service needs extra funding to subsidize costs. Advertisers can purchase space on the side of the bus. The bus itself was donated by a philanthropist with local ties.

Chandler’s team had a few challenges as they got the service off the ground. For one thing, the non-tech-oriented team had to set up the smartphone app and GPS tracking service, which is linked to Google.

Beyond that, she said, many residents have never had a bus service before. “Because we’re so rural, so many people have their own cars.” Especially for people who live in two-car households, it wasn’t immediately apparent why a bus service is necessary, she said. But many residents either don’t have cars or only have one, which is challenging when two parents commute to work. So Chandler’s team has focused much of their community education on demonstrating the need.

And they’ve tapped into demand: For a brand new service in a community that’s never had anything like this, “it seems like it’s really catching on, especially over the last two months,” Chandler said. Ridership has been up lately, which she noted could be due to winter weather: People are less inclined to walk when it’s 25 degrees below zero. The service logged about 2,800 rides — not counting free ride promotions — from the time it launched in October through the middle of February.

Now Presque Isle is adding another loop, with a second smaller bus, to get to more residential neighborhoods, Chandler said. She hopes the new route will be up and running by April, at which point the organization will conduct a feasibility study to test how effective the service is.

Chandler said she sees “huge opportunity” to build on this service. Presque Isle is a “hub town,” she said: a work and recreation destination for people from surrounding towns. With additional funding, she said they could launch transit services that cut down the number of cars on the roads connecting the towns.

The Transportation and Climate Initiative is a potential key source for this funding. The initiative would implement a cap-and-invest program in New England and the Mid-Atlantic region. Fuel suppliers would purchase emissions allowances, and revenue would be directed to states for public transit, electric vehicles, bike path improvements and other things that can help the region reduce greenhouse gas emissions.

Public transit — even with non-electric options — can be vital for cutting down emissions, especially in areas where many people rely on cars. It’s also a valuable resource for people who don’t have cars, to help them get to important destinations like work or doctor visits.

“Maine spends 86 cents per person on public transit. That puts us in the bottom percentile of states in what we spend,” said Sue Ely, an advocate and attorney at the Natural Resources Council of Maine. Vermont, she said, spends more than 12 dollars per person. (The findings were published in a report by the American Association of State Highway and Transportation Officials.) “TCI isn’t going to get us from 86 cents per person to a really robust public transportation system,” she said, “but it’s going to do a lot of the heavy lifting.”

“There’s a perception in Maine that somehow [public] transportation won’t work,” given how rural the state is, Ely said. But Presque Isle’s new bus service is a prime example of how funds from the Transportation and Climate Initiative can be used, especially with appropriate planning, she said: Officials would need to ensure they set effective caps — cutting down emissions on the one hand, but bringing in consistent revenue on the other — to make sure services like this continue benefiting residents.

The initiative, which is currently in draft form, stipulates that states need to distribute funding equitably. While some stakeholders were concerned all the funding would end up in urban areas like Portland, Ely said the equity requirements would help ensure rural drivers get the resources they need.

It’s not just Presque Isle that can benefit from new transit services like this, she said. If the bus works there, “there are a hundred communities that could do the same.”