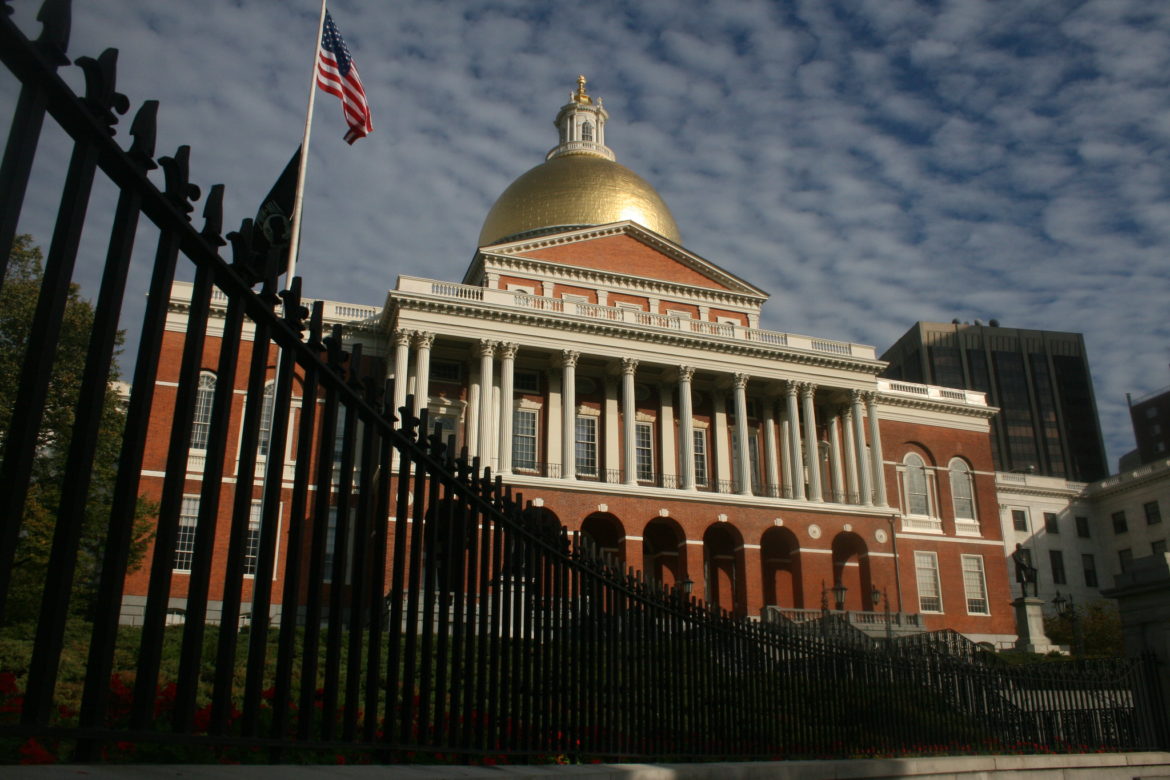 Utilities and efficiency advocates credit the state’s regulatory environment for a strong showing in a recent ranking.

National Grid and Eversource’s Massachusetts electric operations tied for first place on a scorecard released last month by the American Council for an Energy-Efficient Economy. Each utility earned 92% of the total possible points; the next highest scorer among the 52 utilities assessed was San Diego Gas and Electric, which earned 75%.

“Massachusetts is definitely a state that others can look to for their experience and their best practices,” said Samantha Caputo, senior policy and research associate at Northeast Energy Efficiency Partnerships, a nonprofit that promotes energy efficiency.

The Massachusetts utilities’ high scores were driven by their program performance, which far outstripped that of other companies. National Grid saved an amount of electricity equal to 3.73% of sales and Eversource achieved 3.15% savings, the only two companies to exceed 3%. Only five utilities saved more than 2%.

Together, the two utilities saved 1.5 million megawatt-hours, an amount equal to the power used by more than 200,000 average Massachusetts homes in a year.

“We signed up for the most aggressive goals in the country and we delivered on those goals,” said Chris Porter, director of customer energy management at National Grid.

The utilities agree that the regulatory environment in the state is a major reason they are able to achieve such significant savings.

In many states, utilities make money based on buying and selling electricity; in these cases, there is little incentive for utilities to implement energy efficiency programs, which would reduce their sales and thus their revenue.

Massachusetts, however, is one of 19 states in which utilities’ revenue is “decoupled” from sales. Utilities make a set rate of return for the money they invest in energy delivery systems and processes, but they are not allowed to profit on the sale of the electricity itself. It’s essentially as if an online retailer were required to sell its product at cost, but was allowed to charge a carefully regulated fee for shipping.

At the same time, Massachusetts law requires that, every three years, utilities develop a new set of plans and budgets for energy efficiency programs, working with an advisory council made up of stakeholders from environmental nonprofits, state agencies, consumer groups, end-users, and business associations. These three-year plans generally include incentives for utilities to meet their energy efficiency goals.

Together, these policies give the utilities strong motivation to up their energy efficiency efforts.

“It really starts with the fact that both [National] Grid and Eversource are put in a position to be successful by virtue of the policy and regulatory support within Massachusetts,” Porter said.

Together, National Grid and Eversource, along with natural gas utilities, administer Mass Save, a set of programs and incentives that encourages residents and businesses to become more energy efficient. Mass Save programs are funded by a small surcharge on consumers’ utility bills as well as revenue from the Regional Greenhouse Gas Initiative, a cap-and-trade system that aims to reduce emissions from electricity generation.

Perhaps the most significant of Mass Save’s offerings, Caputo said, is the home energy assessment: a free home visit by an energy efficiency specialist who will identify potential areas for savings, provide information about discounts and rebates on related products and services, and even replace all incandescent bulbs with LEDs.

“It’s a great way to bring people into the other incentives,” Caputo said.

To reach their ambitious performance targets, the utilities have also looked for ways to move into traditionally underserved groups and provide resources to low and moderate-income households. Eversource, for example, has worked with social services agency Action for Boston Community Development to reach out to these groups and better design programs to serve them, said Tilak Subrahmanian, the utility’s vice president of energy efficiency.

“We continue to drill down on segment after segment to figure out how we address the needs,” Subrahmanian said. “We need to understand specifically what is their context, and how do we align our programs with these contexts instead of the other way around.”

The utilities have every intention of maintaining their leading performance in coming years. Both companies are expanding programs aimed at lowering the use of electricity during times of peak demand, when dirtier power plants are more likely to come online. Mass Save is also in the midst of a grant program that will fund projects building multifamily dwellings to Passive House performance standards, an approach that typically cuts energy use by 60% to 70% as compared to similarly sized, conventionally built structures.

Overall, Subrahmanian said, the key to energy efficiency success in Massachusetts is the state’s recognition that environmental progress and economic development can exist in harmony.

“They’re not mutually exclusive,” Subrahmanian said. “That framework and the ability to put dollars behind it is what enables us to do everything else.”