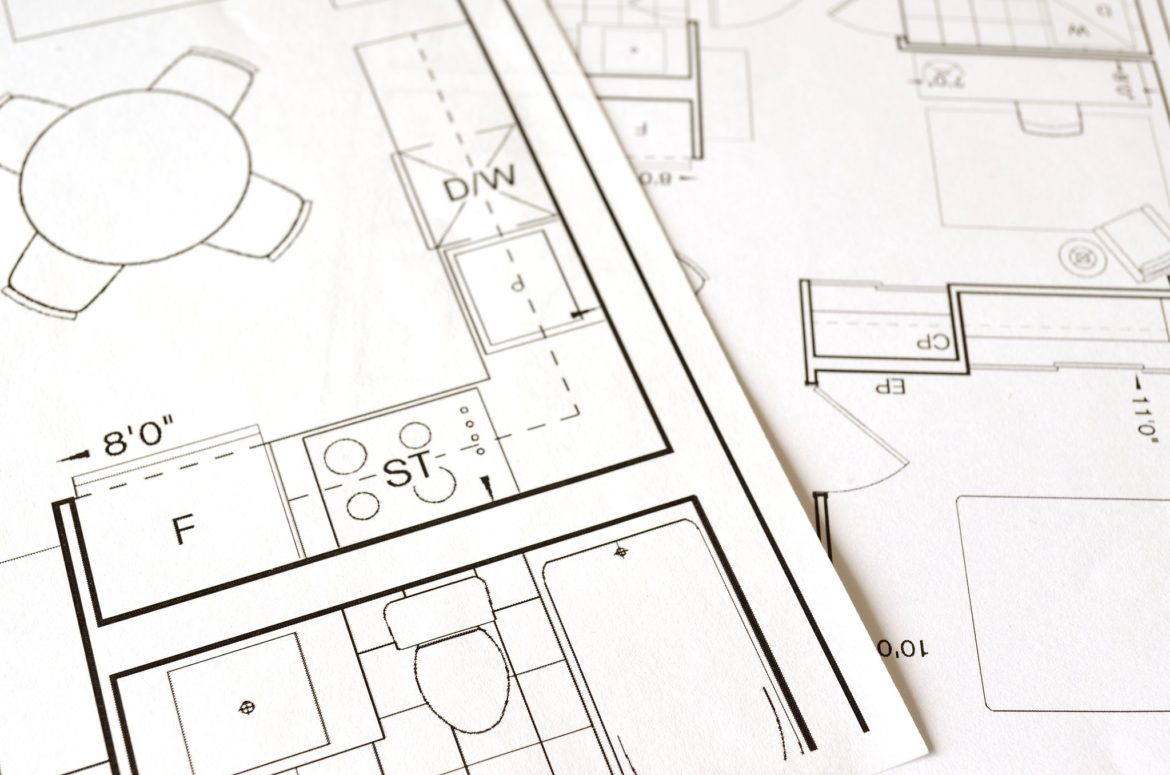 Nathan Kipnis was recently the national co-chair of an effort to achieve carbon-neutral construction by the end of the decade.

Editor’s note: This article has been updated throughout for clarity.

More than a decade ago, the American Institute of Architects in Chicago challenged members to make a commitment to achieving carbon-neutral building construction by 2030. The campaign has since gone national, with hundreds of firms signing on and helping to prevent more than 17 million metric tons of carbon emissions in 2018 alone, according to its most recent annual report.

Nathan Kipnis, FAIA, an architect in Evanston, Illinois, has been involved with the AIA’s 2030 Commitment since the program’s outset. Kipnis had served as the national co-chair in 2018 and 2019. He recently spoke with the Energy News Network about the campaign’s progress and the challenges it faces as members seek higher efficiency levels.

The following conversation has been edited for length and clarity.

Q: What are the challenges associated with the 2030 Commitment?

A: When we first started we thought getting to 50% more efficient (than a 2003 baseline) was very difficult. Now every part of a house has gotten to the point where you can pick up a 70% reduction from heating, cooling, refrigeration, and lighting. With 80%, it gets very difficult. Moving forward, 90% and 100% is going to be [very challenging].

Q: Is it becoming more or less expensive to obtain compliance with the 2030 Commitment?

A: When we talk about something that’s better, it tends to cost more. There’s four things that tend to make an increase in cost in high-performance homes. That’s the mechanical system, the electrical system, the insulation, and the windows. Everything else is pretty much the same.

Q: How do energy efficiency retrofits differ from new construction?

A: You want to look at the home as a system and not just individual parts. When people replace their windows in their 1950s home, [that is great]. They could put windows that are twice as efficient but if they have the same insulation, the heat goes right around them. You need to also be thinking about your insulation. And you do that before you paint the interior of the house or you’re never going to do it, because then you’ve just painted the walls, you’re gonna wait 15 years. [Then when your mechanical needs to be replaced, hopefully you can replace it with an all-electric system, like an air source heat pump]. At the same time, you want to add a smart control system. Now that you’ve made the house really tight, you need outside ventilation brought in a controlled fashion. And that’s generally an air-to-air heat exchanger. So those are the things you need to do all at once, or at least logically planned out.

Q: How do appliances or electric cars fit into the picture?

Most of our clients have electric cars now. On any project we wire for electric car charging, solar panels, and for battery backup systems. A backup battery takes significant room in a mechanical room; generally four or five feet of wall space. And then in the garage, just getting the conduit there from your circuit box. I would say in the last seven or eight years, every garage, we’ve done that capability.

Q: Your website discusses the disparity between design and energy efficiency. Could you talk more about that?

A: Right. It tended to be that the people that could make a really efficient building didn’t know anything about design. And people that were really smart on design didn’t want to get bogged down in the technical aspects of high efficiency. One of the things we really thrive on and have always done is what we call High Design, Low Carbon, which is actually trademarked.

Q: Can you apply the principles of the 2030 Commitment to affordable housing?

A: Your options get very limited, but it doesn’t mean that it can’t work at affordable housing levels.

Q: Has climate change impacted your work in any way?

A: Buildings last a very long time and the climate is going to change enough to impact how we layout and design a home. I’ve seen studies that show every 10 years that (the climate zone for) Illinois is dropping 400 miles south. In three or four or five decades, we’re going to have the same climate that Texas currently has. And the houses and buildings need to respond to that.