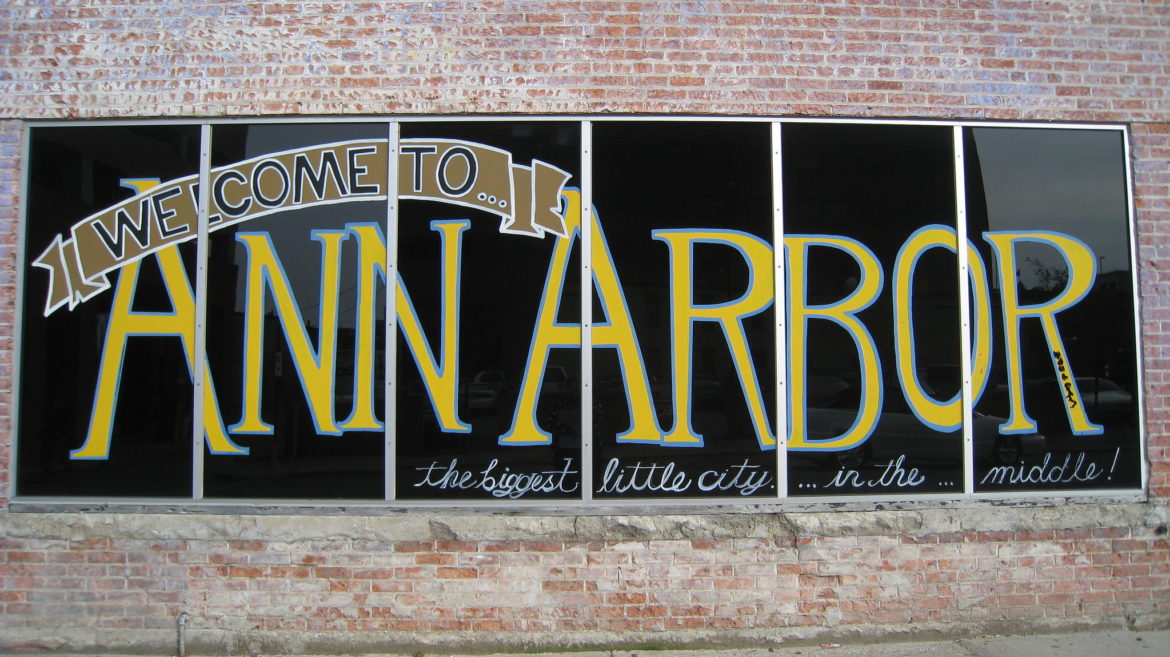 “Even during the COVID-19 global pandemic, we face no greater threat than climate change,” Mayor Christopher Taylor opened in an introductory letter to the nearly 100-page plan presented last week to the City Council.

“We see it in the spread of disease and infection,” he added. “We know it’s in disruptions to our supply chains, our agricultural systems, and our Great Lakes. We anticipate it in regards to the movement of people from vulnerable regions to areas with less susceptibility to climate disruption.”

The Ann Arbor plan, known as “A²Zero,” follows a November 2019 climate emergency declaration by the City Council. It was combined with an order for city staff to prepare a carbon neutrality blueprint in less than five months.

The deadline for presenting the plan was March 31, a time when coronavirus cases were skyrocketing in Michigan and a week after Gov. Gretchen Whitmer issued a statewide stay-at-home order to slow new COVID-19 infections.

“It was a big task to begin with,” said Missy Stults, Ann Arbor’s sustainability and innovations manager, in a telephone interview. “Then to launch it was even harder,” because the rollout required a prerecorded video message rather than an open session where leaders and the public could interact in person.

“To release it at a time when we can’t really say or do much, that’s hard,” Stults added. “But we really don’t have a choice.”

As for the report, its authors identify seven strategies and 44 specific actions for Ann Arbor to achieve carbon neutrality in 10 years. Among them: converting the city’s power grid to 100% renewable energy, expanding public transit options, improving home and building energy efficiency, swapping fossil fuel-powered appliances and vehicles for electric-powered ones, and reducing vehicle miles traveled by at least 50%.

While acknowledging the plan “is audacious, ambitious, and inspirational,” it also “outlines a concrete path for how we can immediately make progress towards that goal,” the authors wrote.

Stults said the plan underwent extensive public review during meetings and town halls, as well as through three public opinion surveys and flyer distributions across the city. Most public comments to date have been supportive. But, she added, “I’d be disingenuous if I didn’t say that about 5% of the response was not supportive.”