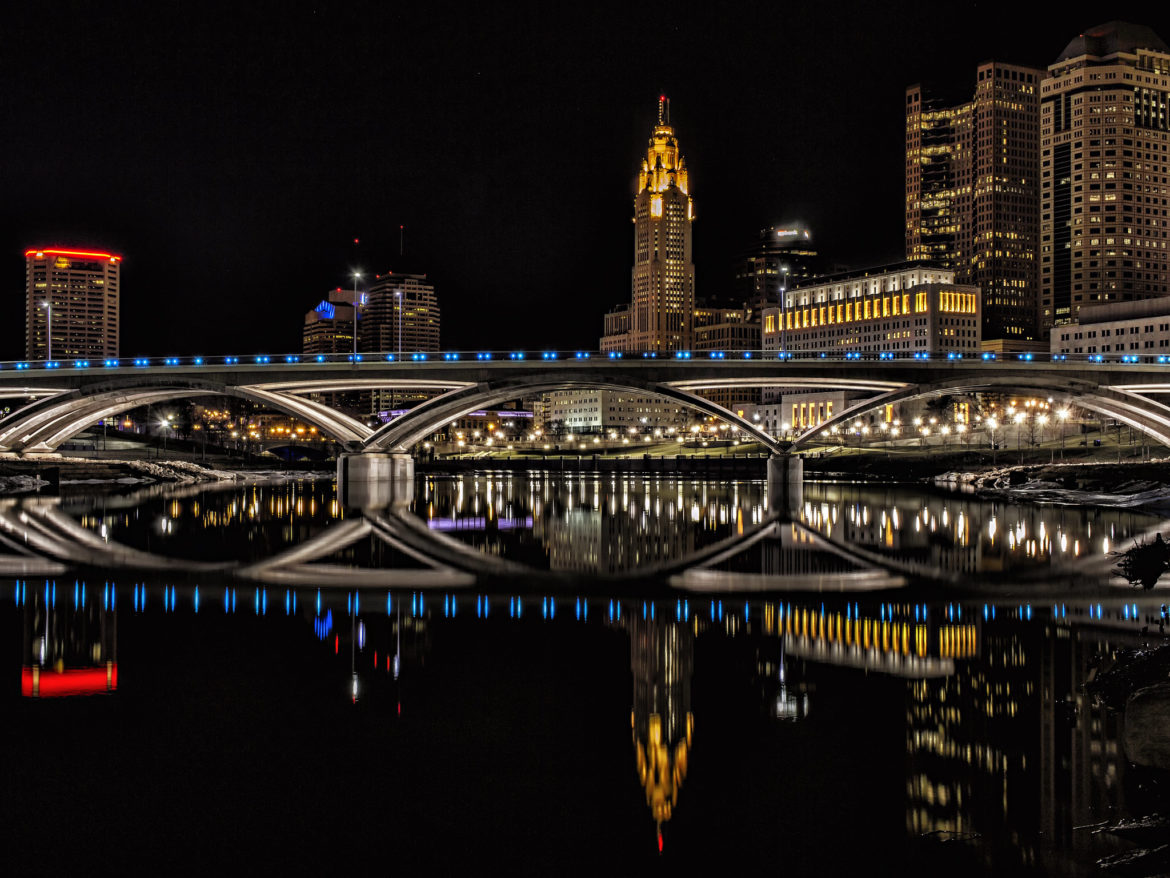 Even while most Ohio businesses are closed because of the coronavirus pandemic, officials in Columbus are getting ready to help building owners comply with the state’s first energy benchmarking ordinance.

“We’ve got a tremendous amount of growth going on in the city of Columbus. And with that comes an increase in greenhouse gas emissions and other negative effects of that growth,” said Anthony Celebreeze, assistant director of the city’s Department of Building and Zoning Services.

The City Council passed the benchmarking ordinance in March. It will require building owners to report data on building size, energy usage and utility bills. An EPA energy manager program will then provide Energy Star scores for energy and water usage.

The results will show building owners “where they’re out in front on clean energy [and] conserving energy, or whether they’re not doing as well as they probably would like,” Celebreeze said.

“The building sector alone accounts for the majority of carbon emissions in Columbus,” at 58%, said Stefan Schaffer, the Natural Resources Defense Council’s city strategist for the American Cities Climate Challenge. “We’re looking at a 3% to 4% reduction in annual carbon emissions, just by reporting,” he added.

That estimate is at the low end of the 3% to 8% range of reductions in total energy consumption or energy intensity that a team at Lawrence Berkeley National Laboratory found for most cities two to four years after adopting a benchmarking policy. A report from Minneapolis earlier this year noted a 5.5% drop in that city’s energy intensity over the course of four years.

The idea behind benchmarking is that when building owners report their data and get scores, they’ll be able to make better decisions about how to manage their energy and water usage.

“It’s really hard to control things you can’t measure,” said attorney Miranda Leppla at the Ohio Environmental Council. The results of the benchmarking reporting will be made public, so owners can see how their usage and costs measure up to others.

“If somebody sees that another building comparable to theirs is doing better than they are, part of our education and outreach program will be things a building owner can do to increase their score,” Celebreeze said. But there won’t be any failing scores, and final decisions about whether to adopt energy efficiency measures will be up to individual building owners.

“We’re going to provide as much [information about] best practices as we have learned across the country and work with building owners to implement some of them if they choose,” Celebreeze said.

Public reporting can also benefit residential and commercial tenants, Schaffer said. “What this does is it arms people with information they may not otherwise have had access to or known.”

“Potential tenants can decide for themselves,” Celebreeze said. “This may be part of their research they may want to use for where to rent.”

The ordinance’s reporting requirements will phase in over a three-year period. Covered city buildings and non-city properties greater than 100,000 square feet must file their first reports by June 1, 2021. Other covered properties greater than 50,000 square feet are due to report by the following June. Public data disclosures for each group will begin in 2022 and 2023, respectively.

The COVID-19 pandemic wasn’t the reason for the one-year delay between initial reporting and the first public disclosures. “Our thought process is that the building owner is learning this process,” Celebreeze said. “We want to make sure that what they’re reporting is accurate.”

Some buildings may already be using less energy during the stay-home period, especially if industrial equipment isn’t being run. But the pandemic doesn’t preclude other opportunities to save even more energy, Celebreeze noted.

Energy-saving steps while folks are out of the office can be as simple as turning off printers, monitors and computers, reducing lighting, or adjusting thermostat settings. “A few degrees can make a big difference,” he said.