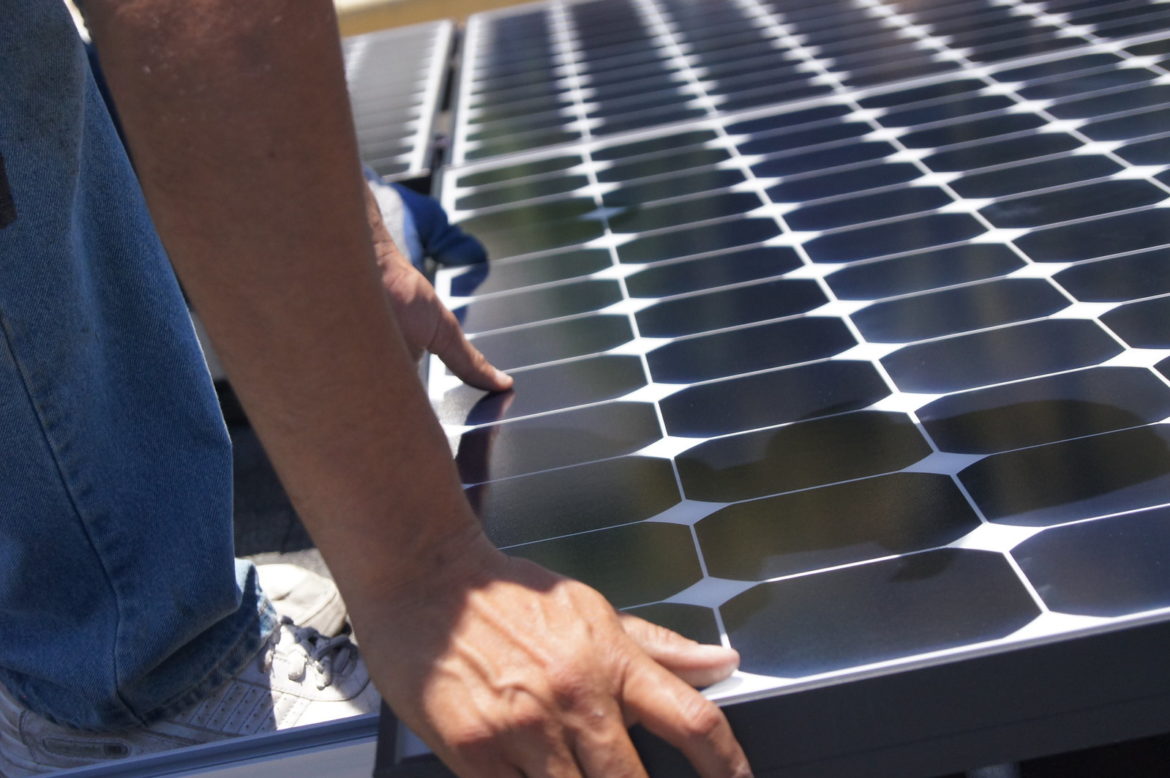 Officials will gather written comments instead on the utility’s proposal to avoid technical glitches in the future.

The state’s Utilities Commission had already postponed all its scheduled hearings until after April 29 to coincide with a statewide stay-at-home order to contain the spread of the coronavirus.

But the pandemic didn’t come up in the order issued Monday, a response to a request filed by the North Carolina Sustainable Energy Association, a nonprofit trade group.

Instead, commissioners said an evidentiary hearing wasn’t needed because Duke had already admitted fault and was making whole the customers who deserved cash back for their rooftop panels.

“Duke has acknowledged the failure of its website to function properly in multiple filings,” the decision said. In addition, “representatives of Duke personally appeared before the Commission to answer specific, pointed questions regarding the website malfunction and customers’ concerns.”

About 350 people submitted application forms that failed the morning of Jan. 2, according to Duke. Though they made their submissions before the rebates ran out about 9:20 a.m., many never got a confirmation email from the company. Others were promptly waitlisted or denied.

By early February, nearly 200 customers had complained to the commission, many alerted by their solar installers that something was wrong. “I am incredibly angered by this and see it as wholly unfair,” wrote an Asheville customer who submitted his application at 9:03 a.m. but was still put on a waitlist. “Because of Duke Power’s glitch I stand to lose around $4,000.”

The company is offering grants to anyone who can show they applied in time for the first-come, first-serve program. But many told commissioners that system, too, was problematic.

“Thank goodness I took a picture of my work, as Duke is putting the burden of proof on me even though it was their website that crashed,” wrote a Raleigh customer who was ready to submit his documents at 8:36 a.m. “The rebate factored heavily in my decision to have solar installed on my home.”

Duke spokesperson Randy Wheeless said his company was working down a list of customers like these, ensuring them that they would receive rebates after all. “It’s dwindled down very, very much,” he said. But, “there’s a few that we still have to do.”

Stew Miller, co-founder and president of rooftop installer Yes Solar Solutions, said he wasn’t surprised by the commission’s decision and that the bulk of his customers’ complaints had been resolved.

“Most of our clients — other than maybe one — who had evidence that they filed within the specified period received their rebate,” Miller said in an email. “Let’s hope Duke has solved its internal issues for the next rebate session.”

In an April 1 report submitted to regulators, the company said the problems in January resulted from a “recent migration of infrastructure to the cloud” and pledged “no repeat of this technical issue.” It also proposed two application windows per year starting in January 2021 to “mitigate the sense of urgency that drives the applications on January 2.”

The utilities commission last week asked for public comments on that and other aspects of Duke’s proposal, setting a deadline of June 5. The Sustainable Energy Association and other advocates say they are still working through their position.

On the one hand, two application deadlines a year rather than one could help alleviate the boom and bust cycle that characterizes rooftop solar sales in the state right now — a phenomenon known to insiders as the “solar coaster.”

“I am glad the commission is taking a look at it, and the parties seem to acknowledge that something’s gotta change,” Bowen said. “But is their proposal just going to create two humps in the solar coaster? That’s the question.”

Leaders at Southern Energy Management think the answer is yes, and they don’t support the change. “We don’t believe splitting the rebate will solve the underlying issues,” communications and outreach specialist Brandon Pendry said by email. “Plus, it will require double the amount of administrative hours from installers to assist clients through the rebate processes.”

Instead, Duke should spread the rebates among more customers, Pendry said. “Reducing the rebate amount per person would allow more homeowners to take advantage of the program.”

This article was updated to add comments from Brandon Pendry of Southern Energy Management.