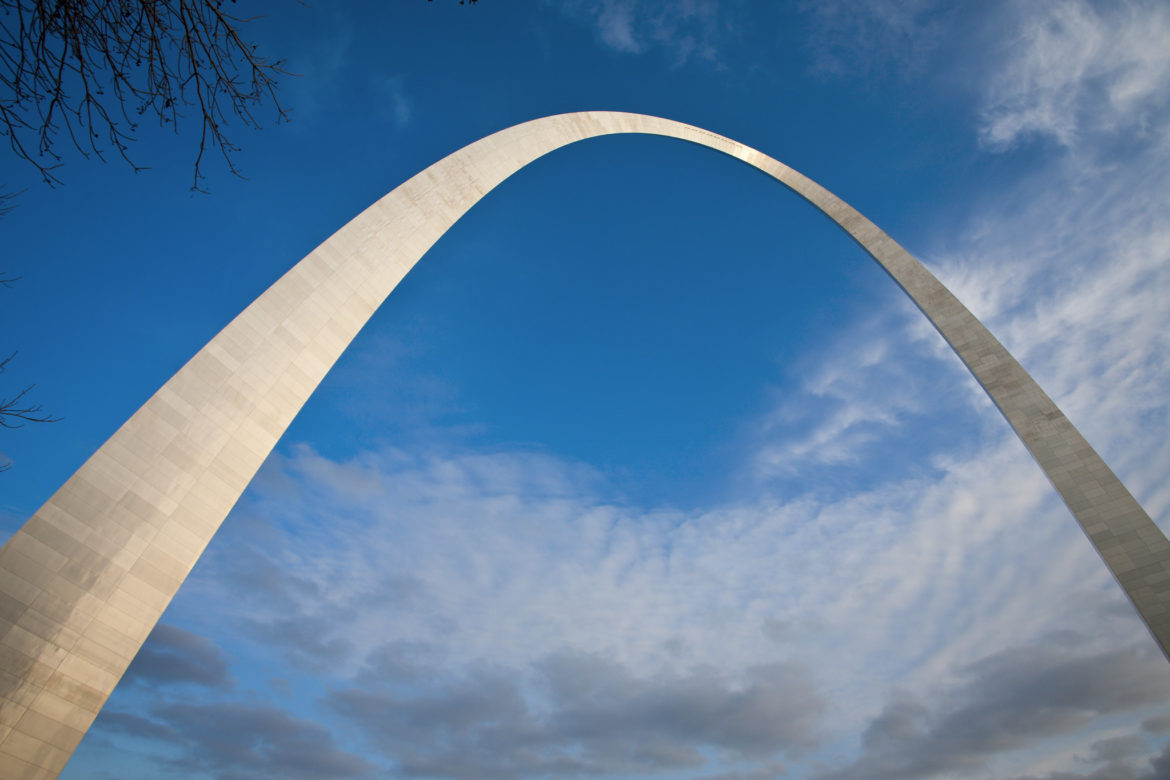 The Gateway Arch in St. Louis.

St. Louis, Missouri, made headlines this month for adopting one of the country’s most ambitious building energy policies.

Meanwhile, across the state in Kansas City, a routine building energy code update is again facing resistance before the City Council.

What’s the difference besides 250 miles or so? St. Louis officials credit early outreach and engagement along with flexibility in the final policy for helping to win over homebuilders, who have largely supported the steps in that city while their peers in Kansas City put up resistance to code changes.

The Kansas City City Council soon will debate whether to revise its residential building code. At approximately six-year intervals, the council considers whether to embrace the standards embodied in the latest International Building Code. That code is revised every three years.

When it last updated its building code, in 2012, the council adopted a weakened and much-criticized version of the 2012 International Energy Conservation Code.

International code requires a blower-door test to measure air infiltration. By pulling air out of the house through a doorway, the test calculates how much air leaks into a structure. Kansas City’s amended version allows the codes department to determine the need for the test.

The city’s planning department held two public hearings earlier this year on possible revisions. Representatives from environmental organizations and the American Institute of Architects asserted that the city code is a critical tool for reducing energy use and carbon emissions. They have proposed that the city abandon its local amendments and adopt the 2021 edition of the international code, which will be available starting October 1.

Taking the opposing position was George Schluter, a home builder and member of the board of the Homebuilders Association of Greater Kansas City. He cautioned that he doesn’t speak for the association, which did not return calls for comment. Schluter warned that toughening efficiency requirements would increase the cost of housing, putting it beyond the reach of many would-be buyers. He also predicted that it would drive construction to the suburbs.

Kansas City’s planning department is considering how to advise the council. A city spokesperson said she expects the department to make a recommendation by mid-June.

St. Louis toughened the efficiency piece of its residential building code in 2018, and this month it adopted new efficiency requirements for owners of large buildings.

The St. Louis City Board of Aldermen unanimously adopted the Building Energy Performance Standard, which will require regular energy upgrades in all buildings with more than 50,000 square feet. It’s the fourth jurisdiction nationwide — and the first in the Midwest — to embrace the standard. Washington, D.C., New York City and the state of Washington are already on board.

Buildings account for about 70% of carbon emissions in St. Louis.

Heather Navarro, the St. Louis alderwoman who sponsored the ordinance, said they saw it as an opportunity to “make a big dent” on emissions, and they encountered little opposition.

“The building owners involved in this all saw that they had something to gain,” she said. Owners of large downtown buildings that have already enjoyed savings from efficiency upgrades testified on behalf of required efficiency improvements.

Navarro and Rajiv Ravulapati, an analyst with the city’s building division, suggested several factors that may have contributed to the city’s success in mandating efficiency upgrades for its largest buildings. One is that neighboring Illinois passed the 2018 international energy efficiency code last year and began enforcing it in July.

“Maybe that made it easier for us here,” Navarro theorized. “I think that probably contributed a little.”

Ravulapati suggested that both the process and the end product may have smoothed the way to mandating energy efficiency upgrades. The city initially cast its net widely and encouraged all interested parties to engage in the issue, he said, and negotiations continued for a full year.

Secondly, he said, the performance standards are structured to give property owners time and flexibility. The ordinance outlines a series of goals: A year from now and then at four-year intervals the city will establish an “energy use intensity” goal that must be met within four years in most structures with more than 50,000 square feet. Churches and affordable housing complexes will have six years. Energy use intensity is the amount of energy used per square foot.

Rather than prescribe specific improvements such as insulation or more efficient heating and cooling systems, as building codes typically do, the St. Louis ordinance allows building owners to choose the improvements they wish to make.

“We know there’s not a one-size solution for every building,” Navarro said. The city is assembling an energy improvement board that will carry out the new initiative.

“Part of the point of the energy improvement board is you’ve got experts who can help you customize what you need to do,” she said, “and how you can do it economically and on a timeline that works for you.”