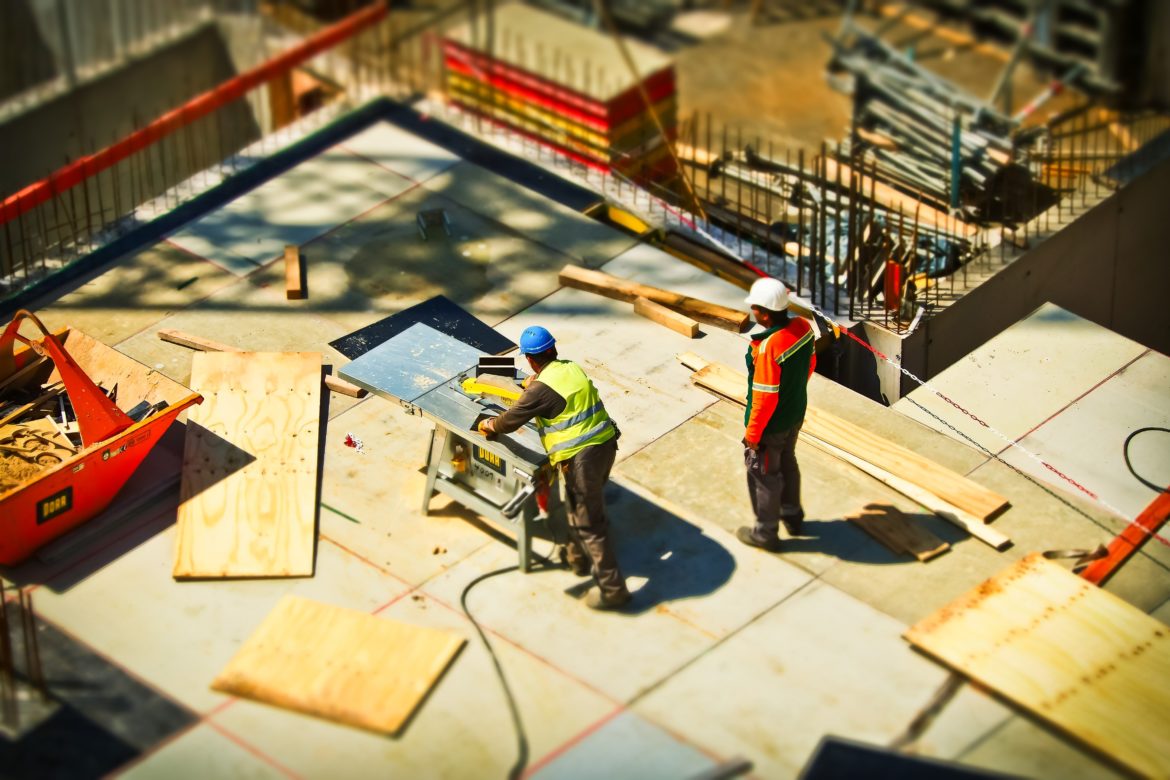 In October, Kevin Burns, a mayor from suburban Chicago, stood before several hundred attendees of a building code conference in Las Vegas and delivered a brief speech in support of stricter energy efficiency codes.

“I want all the code officials to know that the mayors want to work with you, we have your back, we understand the challenges you face,” said the mayor from Geneva, Illinois, a town of about 22,000 located an hour west of Chicago. “We want to make certain that we are responding together to what our communities are asking us for, and that is a more powerful future with respect to sustainability, energy efficiency and compatibility.”

On the surface, Burns’ speech might have seemed routine, just another politician trying to win over a crowd.

But Burns’ mere presence at the conference prompted an emotional response from a retired municipal building administrator, who said he had never in 37 years seen a mayor at the conference, where officials from across the U.S. meet every three years to vote on updates to nationally recognized building codes.

What happened over the next few months was, given the history of the voting process, even more remarkable: With support from mayors like Burns, government officials from across the country voted in record numbers to approve the biggest improvements to building energy efficiency codes in a decade.

Organized by a coalition of efficiency and environmental advocates, municipalities from Honolulu to Boston turned out four to five times as many votes as previous voting cycles to approve a new energy code that is expected to boost efficiency by 12% in newly constructed commercial buildings and as much as 17% in new residential buildings.

Energy savings achieved through the new code figure to help lower emissions across the U.S., where about 40% of all energy used comes from buildings.

“The big picture here is this is going to be the most efficient energy code ever,” said Lauren Urbanek, a senior energy policy advocate with the Natural Resources Defense Council, which helped organize voting members to pass pro-efficiency changes to the code.

The double-digit boost in efficiency requirements marks a significant shift from the past two versions of the energy code, which produced efficiency gains of less than 1%.

Many building officials are primarily concerned with safety, and convincing them that energy efficiency is also important has been “an uphill battle,” said Bill Fay, head of the Energy Efficient Codes Coalition.

Additionally, Fay said that for much of the past 35 years, industry groups representing home builders and management associations effectively halted any significant improvement to the International Energy Conservation Code, which is adopted as law by many states.

On the eve of the October conference that kicked off the voting process for the new code, the New York Times reported on a secret agreement between one of those groups, the National Association of Home Builders, and the organization that oversees the voting process, the International Code Council. The agreement, which the Times reported had been in place for years, gave industry representatives an outsize number of voting seats on two key committees, allowing them to block proposals that would have required more efficient buildings.

The agreement was an example of the almost “unholy amount of power” the homebuilders association has had over a process that regulates its members, Fay said.

For efficiency and environmental advocates, the only way to turn the tide was to increase voting among government officials to counter the weight of industry groups like the homebuilders association.

The problem was that until recently, the International Code Council’s voting members, almost all of whom are government officials, could vote only if they attended the organization’s annual two-week conference in the fall. That was unrealistic for many cities and towns, Fay said, especially those with smaller staffs and tighter budgets.

Starting with the last voting cycle in 2016, council members have been able to cast votes online, a key change that appears to be shifting power away from trade groups like the homebuilders association.

In the most recent voting cycle, many pro-efficiency proposals received more than 1,000 votes, the majority of which were cast online, smashing previous voting records and helping to overturn nearly 30 recommendations made by the International Code Council’s technical committees.

Even with the record turnout, there’s potential for much larger voting numbers in future code cycles, which could help usher in more efficiency improvements.

Government officials who work for building departments or any other departments connected to public health and safety — including fire, housing, sustainability, natural resources and utilities — are eligible to vote, with more votes allocated to cities with larger populations.

Fay estimates there are more than 100,000 government officials who could be eligible to vote for the next energy code in 2022.

“The genie may be out of the bottle,” Fay said. “What Mayor Burns and his colleagues realize now is if they just take an afternoon in November and get all of their people in one room and vote, they can do more for building efficiency than they could in hundreds of hours of other work.”

The International Code Council finalized the results of the new energy code in April, though the National Association of Home Builders has appealed 21 of the approved proposals, said Craig Drumheller, the association’s assistant vice president of construction codes and standards.

The National Association of Home Builders represents more than 140,000 members who construct about 80% of the new homes built in the U.S., according to its website.

While efficiency advocates like Urbanek acknowledge that constructing more efficient buildings comes with upfront costs, the changes required as part of the International Energy Conservation Code are expected to cut energy costs for homeowners and tenants over the long term, though the code applies only to new buildings.

After mortgage principal and interest payments, energy is the highest — and least predictable — cost of homeownership, Fay said.

“That’s what resonates, I believe, to the average consumer and the average property owner,” Burns said of the potential cost savings.

Drumheller said that in addition to estimated cost increases for homebuilders, his association was especially concerned about a change requiring added insulation that he said would alter the way some buildings are constructed, raising potential durability issues.

“It’s just not the way they build,” he said about builders who have raised concerns about the new requirements. “They’re not being asked to change; they’re being forced to change for something that is not cost-effective to begin with.”

The homebuilders association’s concerns go beyond the various requirements that were approved. In its letter to the code council, the association alleged voting irregularities, claiming the council approved 1,345 new voting members who might have been ineligible to cast ballots. The council conducted a review of the members in question and found no evidence of voting irregularities.

Still, Drumheller questioned the expertise of the increased number of officials voting on the new energy code.

The homebuilders association “has traditionally supported the online voting process, but there was an assumption of fairness and impartiality on the part of the people voting,” he said. “If you’ve got a bunch of people who are going to vote party line without knowledge of what they’re voting on, of what the concerns are, that’s very problematic.”

Drumheller said the homebuilders association is waiting for the code council to set a date to consider the association’s appeals.

Once the appeals are resolved, the new energy code is expected to be published this summer, kicking off a review process by the U.S. Department of Energy. States will then have two years to notify the DOE of whether they will adopt the new code.

In most states, the legislature takes up the decision of whether to adopt each updated code, Fay said. One exception is Illinois, which has a statutory provision that automatically adopts the new code upon completion of the Department of Energy’s review.

Given the concerns raised by Drumheller and in the homebuilders association’s letter, Fay said he expects the association to try to persuade states not to adopt the new code.

“I think what we’re seeing is real, full panic mode,” he said.