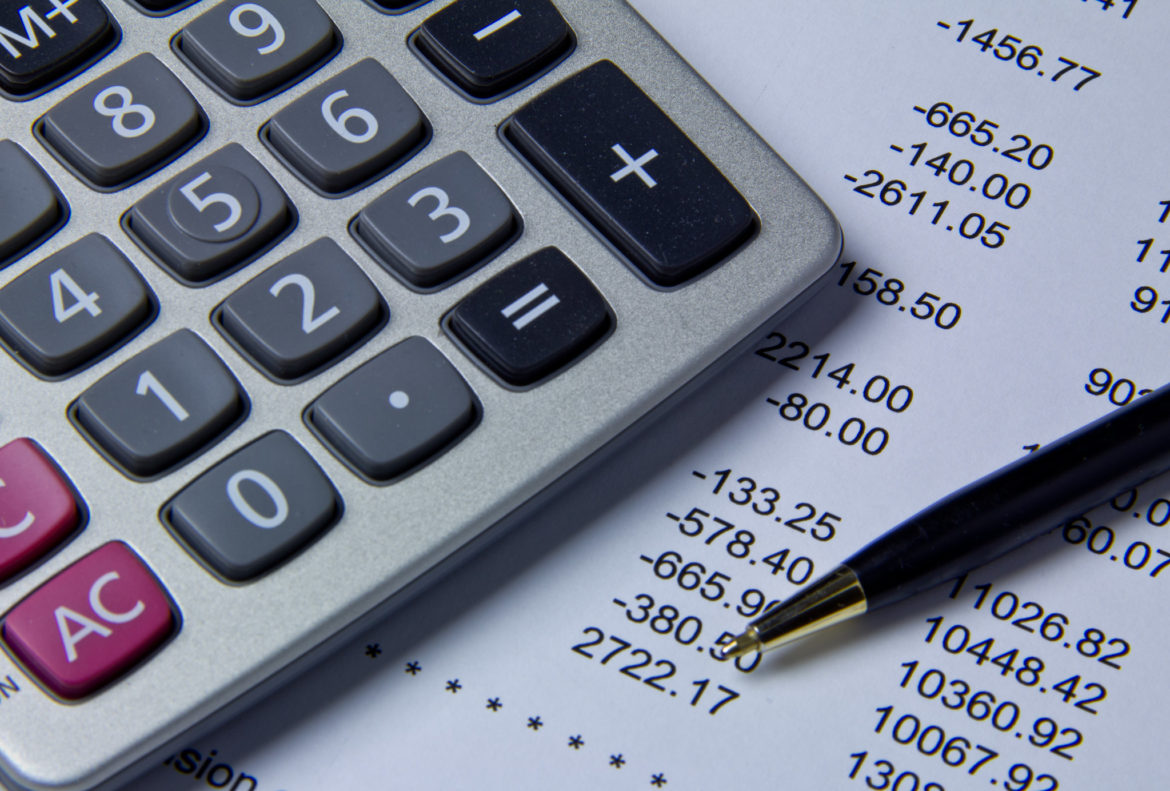 Organizations representing large commercial and industrial employers in Rhode Island and Connecticut are advocating for the temporary suspension of utility bill surcharges that fund energy efficiency programs in both states.

The business groups argue that halting the surcharges would provide some rate relief to both commercial and residential customers at a time when many are having financial difficulties as a result of the COVID-19 shutdown.

“We’re not looking to decimate these programs, but we are saying, ‘We’ve got to take a breather,’” said Doug Gablinske, executive director of the Energy Council of Rhode Island, which represents large energy users.

Last month, the Energy Council and the Rhode Island Manufacturing Association issued a joint statement calling on state lawmakers to suspend the efficiency surcharges on electric and natural gas bills for one year as part of their work next month on the state’s fiscal year 2021 budget.

The state is facing an anticipated $800 million deficit for the 2020 and 2021 fiscal years due to the effects of the shutdown.

Gablinske said halting the surcharges would put an estimated $140 million “back into ratepayers’ pockets” without impacting the state budget.

He noted that the Energy Council has a representative on the state Energy Efficiency and Resource Management Council that oversees the utility-run efficiency programs and has generally been supportive of the efforts.

But COVID-19 “has changed the landscape dramatically and business is hurting hard from all of the challenges presented,” he said.

(As it happens, the council’s representative on the oversight board, Butch Roberts, a former purchasing manager at Teknor Apex, recently stepped down. In an interview, Roberts said his departure was unrelated to any policy issues — rather, he said, he wants more free time in his retirement.)

Clean energy advocates are pushing back against the proposal. Hank Webster, Rhode Island director at Acadia Center, said halting the programs would cause further harm to a sector that is already struggling as a result of a drop-off in home and business energy audits and efficiency improvements.

Efficiency programs help drive down energy bills for all customers, regardless of whether they participate, by reducing demand and avoiding the costs of procuring additional supply, he said.

Ted Kresse, a spokesman for National Grid, which runs the programs, said the energy efficiency industry supports more than 13,000 jobs in Rhode Island and adds close to $280 million to the state’s gross domestic product.

“While we recognize the pandemic is having a significant impact on many of our customers, removing these tools could have even greater long-term consequences for the economy and environment,” Kresse said.

Webster said he suspects the business groups are appealing to lawmakers, rather than the state entities that oversee the programs and set the rates, because “even in the midst of the pandemic, each of those bodies has been resolute in its support for the energy efficiency programs generally and would likely have rejected such a proposal on its face.”

He cited as an example a 6-1 vote by the Energy Efficiency and Resource Management Council in March in favor of more ambitious three-year targets for statewide energy savings. (Roberts cast the sole dissenting vote.) Those targets were subsequently approved by the state Public Utilities Commission.

In Connecticut, the Connecticut Industrial Energy Consumers, a coalition of large commercial, industrial and institutional energy users, has filed a motion with the Public Utilities Regulatory Authority seeking a “temporary pause”  in efficiency surcharges.

The motion, filed in April, argues that since efficiency projects have slowed dramatically as a result of the pandemic, the continued collection of funds for those programs should stop until activity again resumes “in earnest.”

In addition, the coalition is calling for the return of any “uncommitted” funds to ratepayers in the form of bill credits.

“While CIEC does have concerns, advanced previously, regarding the cost of many of these programs and their growing impact on the energy bills of all Connecticut consumers, the sole intent of this motion is to provide immediate, material rate relief to customers by ceasing, or reducing substantially, collections that, due to the pandemic, cannot be utilized for their intended purpose at this time and for some period into the future,” wrote Amanda De Vito Trinsey, the coalition’s attorney.

At least a half dozen agencies and organizations have filed objections to the motion, including the Connecticut Green Bank, which administers the state’s Clean Energy Fund. The bank argued that, contrary to the coalition’s assertions, some clean energy projects are continuing to move forward amid the pandemic.

Save the Sound, an environmental group, argued in its objection that because efficiency surcharges are calculated as a percentage of electricity or natural gas usage, commercial and industrial customers that have had to reduce their activity as a result of the shutdown are already paying a much lower surcharge.

As of Monday, utility regulators had not ruled on the motion. Rothenberger said advocates are also being “vigilant” in watching for any efforts to raid energy efficiency funds to fill budget gaps when the state legislature reconvenes. About $175 million in efficiency funds were diverted in 2017 as part of a budget deal.