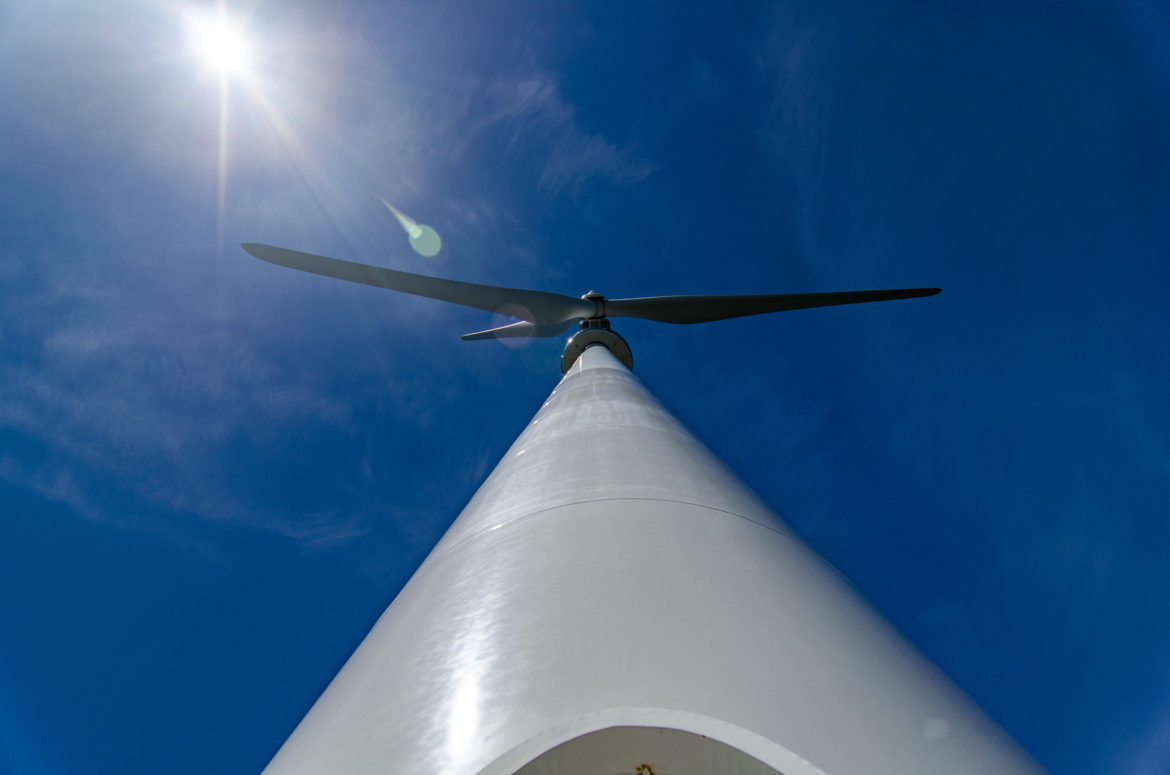 The Land & Liberty Coalition is the latest chapter of a regional group trying to change the narrative on renewables.

A conservative promoter of clean energy has launched an initiative in Iowa to help counter local opposition to wind and solar developments.

The Iowa Land & Liberty Coalition, a project of the Iowa Conservative Energy Forum, will focus on building support for renewables in counties that have either rejected large renewable projects or considered adopting restrictions.

“We’re protecting private property rights,” sais Nick Boeyink, Land & Liberty’s Iowa field operations director. “There are lots of landowners that, with bad policy, wouldn’t have the freedom to receive income on their land. They should be allowed to do with that land what they please.”

Land & Liberty chapters are operating in several Midwestern states: Michigan, Wisconsin, Minnesota, Indiana and now Iowa. Boeyink said several Iowa counties are moving toward restrictive ordinances or moratoriums that could serve as blueprints for other counties. That was a large factor in the decision to establish a Land & Liberty chapter in the state now, he said.

Hardin County last fall unanimously approved an indefinite moratorium on wind farms. Today the county’s board of supervisors is expected to consider modifications that would include a half-mile setback from any neighboring dwelling.

Madison County’s board of supervisors last October approved the state’s first moratorium on wind and solar projects. It will expire in October, at which time county supervisor Aaron Price expects passage of a new law that would outright or in effect outlaw wind turbines.

Last November, the Adair County Board of Supervisors effectively imposed a moratorium as well. It capped the number of commercial wind turbines allowed in the county at 535; there were 532 turbines built or under construction at the time.

Wind turbines are a financial boon for both landowners and the taxing jurisdictions in which they are located. The substantial financial upside to renewable energy is one of the main points that the Land & Liberty Coalition asserts in trying to build support for renewable projects.

“Communities need to hear the economic reasons for this,” said Jackson Keith, the group’s national director.

Although much of Iowa and the rural Midwest welcomes economic development from utility-scale wind farms and solar arrays, there are bastions of potent opposition, said Beth Soholt, executive director of the Minnesota-based Clean Grid Alliance.

Jesse Kharbanda, executive director of the Hoosier Environmental Council in Indiana, said he was pleased when the Indiana Conservative Alliance for Energy launched a Land & Liberty Coalition there last fall. Resistance to wind and solar projects, while not the prevailing view, is tough to overcome, he said.

Much like in Iowa, a couple of Indiana counties recently have instituted policies likely to discourage wind and solar projects. Tippecanoe County, home of Purdue University, passed a law in 2019 banning large wind farms. Henry County, just east of Indianapolis, rejected a 38-turbine wind farm proposal a year ago.

“There are cases where a local landowner interested in utility-scale solar or wind will feel overwhelmed by the opposition and it may keep them from speaking out at a planning or county commission hearing,” Kharbanda said. The Land & Liberty Coalition is “trying to identify kindred spirits and bring together a community of proponents so they realize they are not lone rangers.”

Price, the Madison County supervisor, said the arguments he typically hears against wind turbines in Iowa are that they’re ugly; they’ll cause property values to plummet; and they cause health problems.

“There’s all this misinformation out there,” Price said. “People tend to get emotional.”

Aesthetic concerns are harder to counter, but Keith said his staff tries to focus on the economic benefits of embracing renewable energy projects.

There’s a “general perception” that renewable energy is the exclusive turf of political liberals, said Jake Ketzner, executive director of the Iowa Conservative Energy Forum. He was the chief of staff for Iowa’s Republican governor, Kim Reynolds, for one year until June 2018.

“We want to change that. It’s okay to be conservative from rural Iowa and support clean energy. We’ve been doing it for years. At the end of the day, this is an issue that Republicans and Democrats can come together on.”